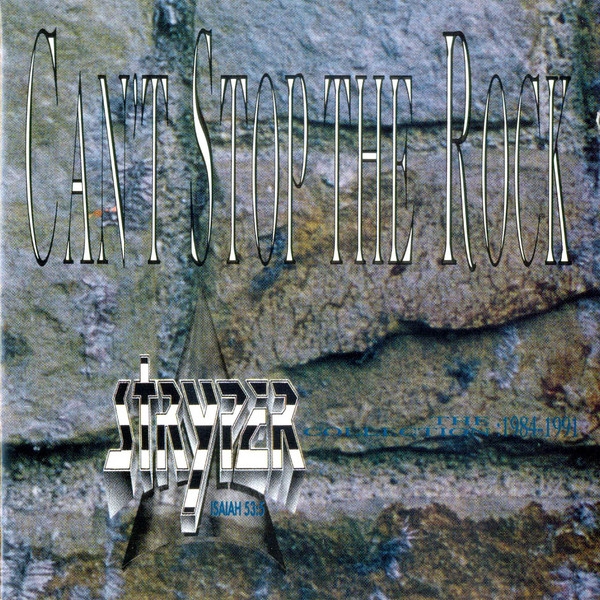 This compilation album, released just before the band dissolved in 1992, serves as the first attempt of a "best of" for the group - although the first two tracks were new songs. These two songs would be the last new Stryper material released until their 2003 reunion. 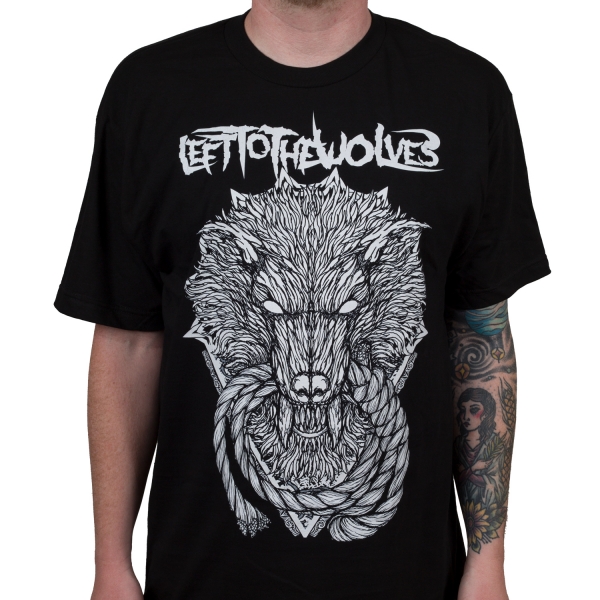 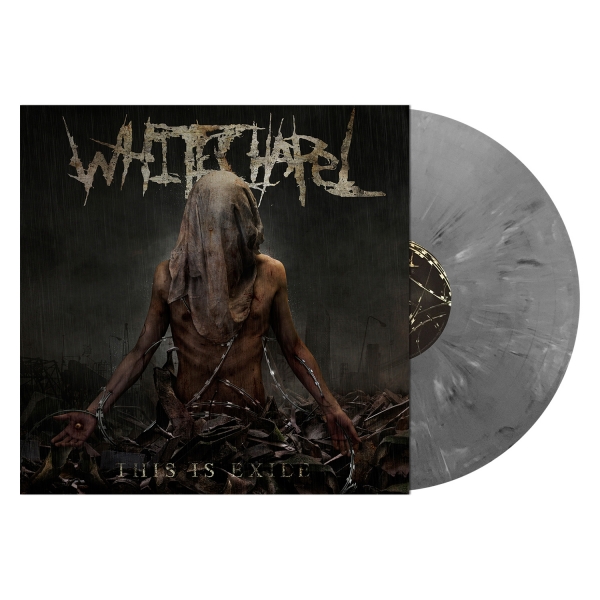 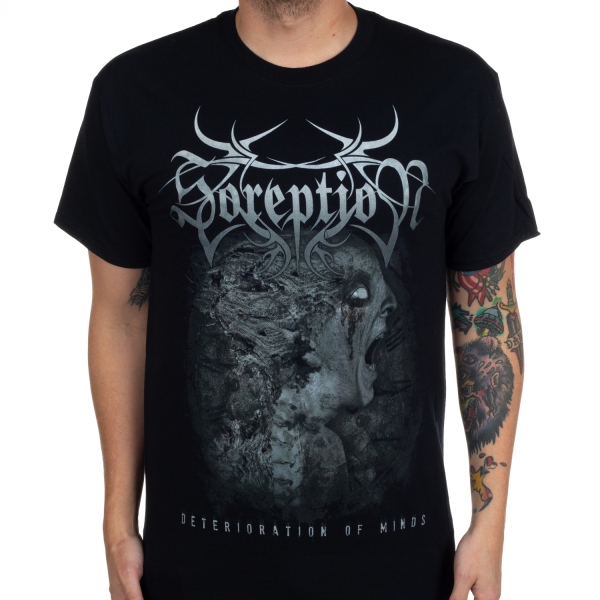