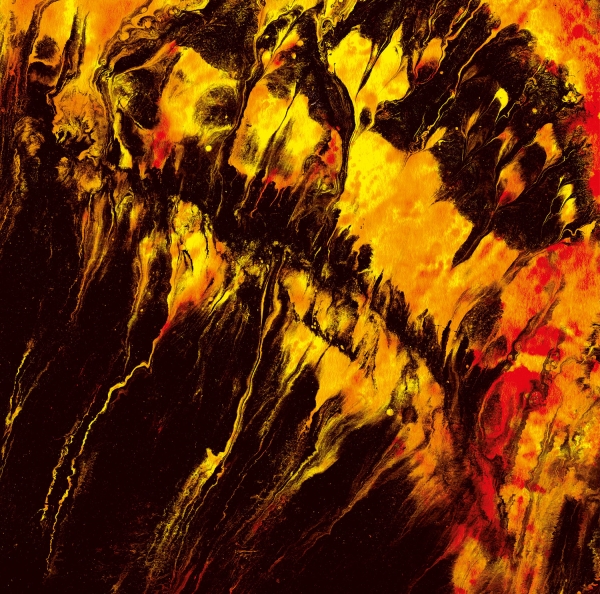 Dark and hypnotic, P.H.O.B.O.S.'s much awaited full length after their split with Blut Aus Nord and a standalone EP titled 'श्मशान काली' is genre-bending exercise for the French band. 'Phlogiston Catharsis' contains eight tracks of highly atmospheric industrial-tinged black/doom metal that are both visceral as well as sonically compulsive. These throbbing, sludgy tunes are atavistic in their heaviness but at the same time forward-thinking in their expression. Taking the best elements of black and doom metal, they concoct a form of music that possibly no other band can claim rights to. Their sound is singular, ominous and game-changing. It's the soundtrack of impending doom. 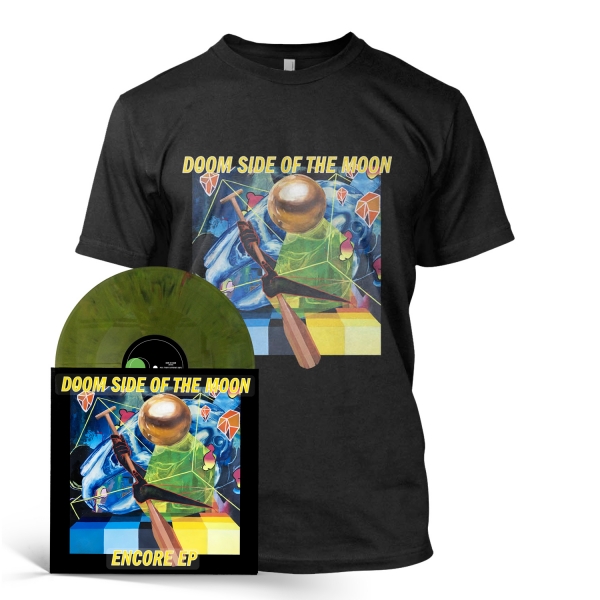 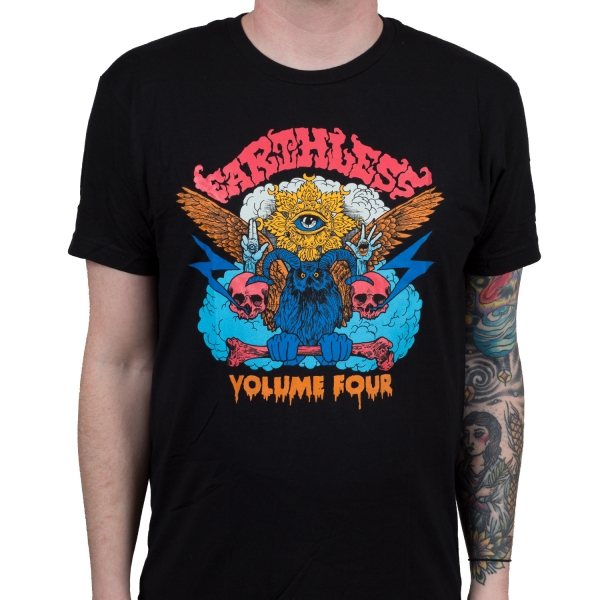 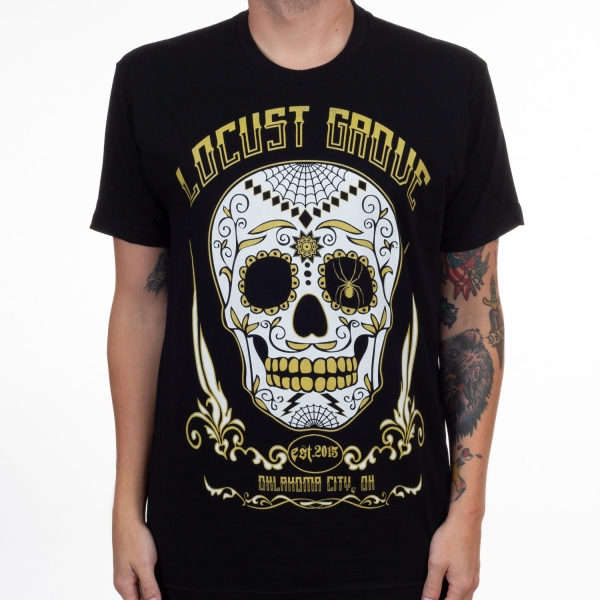 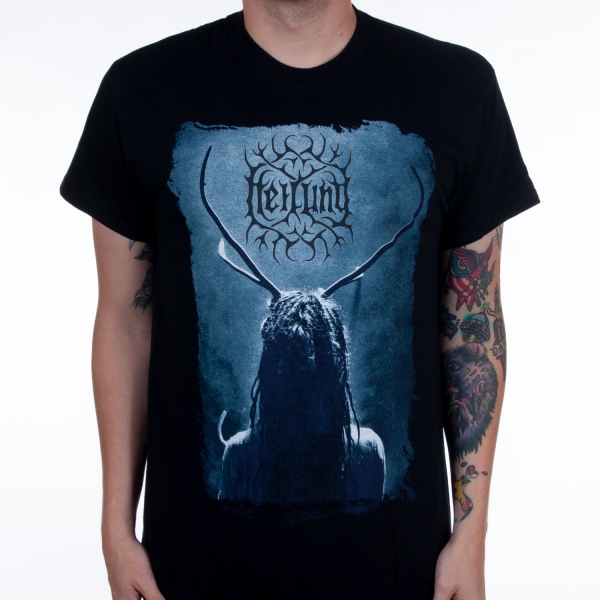