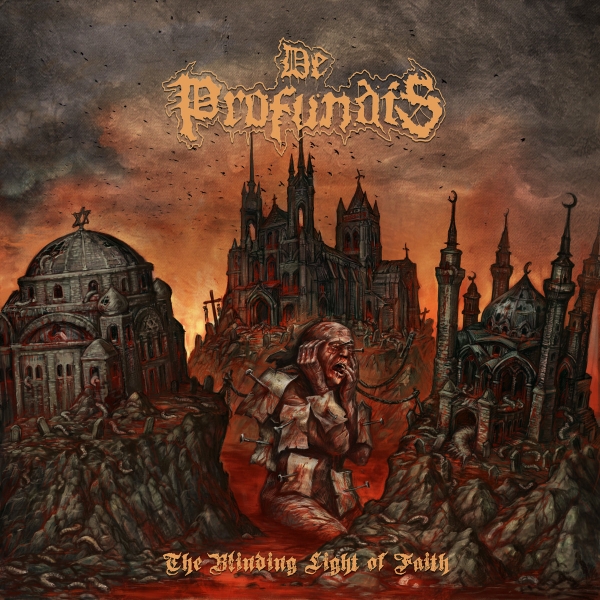 Long-running death metal band DE PROFUNDIS have had an illustrious career. Over the years, they've kept perfecting their sound which incorporated progressive as well as melodic elements, and for their fifth full length, they've distilled only the best qualities into a massive death metal slab that's emotive yet powerful. 'The Blinding Light Of Faith' is a bold step forward for the band into heavier territories as they eschew long, winding songs and go straight for the jugular. With a new logo made by Gary Ronaldson (MISERY INDEX, BENIGHTED) and a gnarly album artwork by Alex Tartsus (SINISTER, DEPRAVITY) depicting the band's anti-religious stance, DE PROFUNDIS are confident of their direction and this promises to be their best album thus far. It's a quintessential death metal album that manages to showcase diversity without compromising on the heaviness. 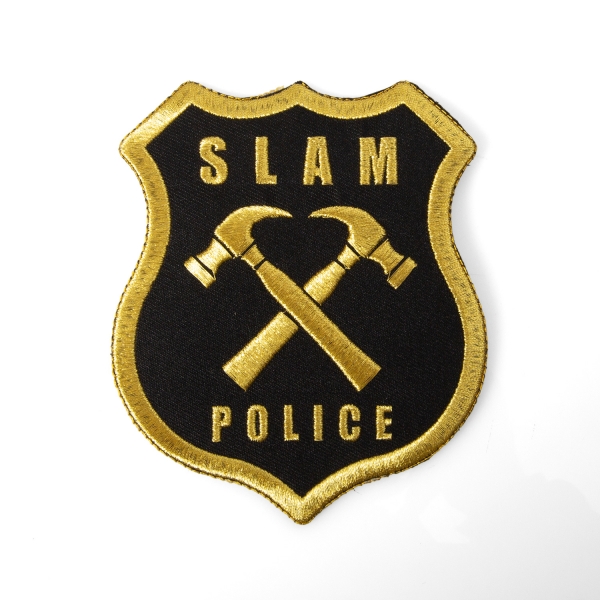 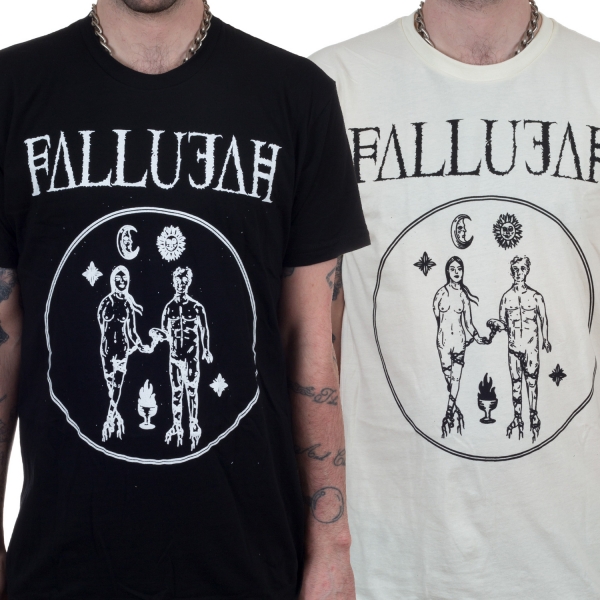 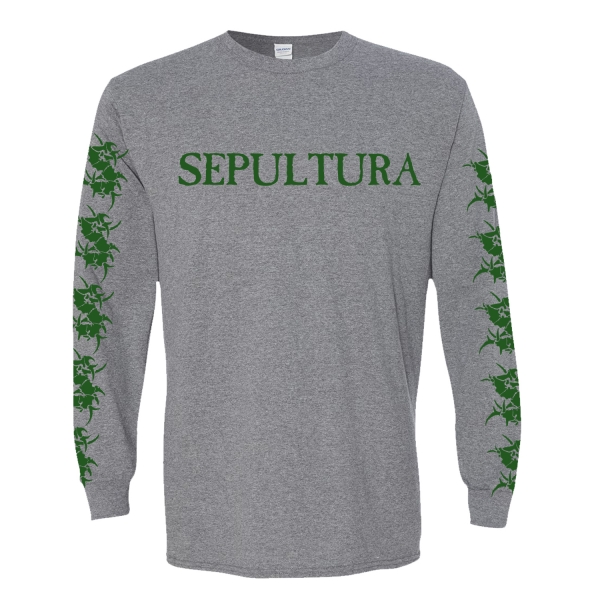 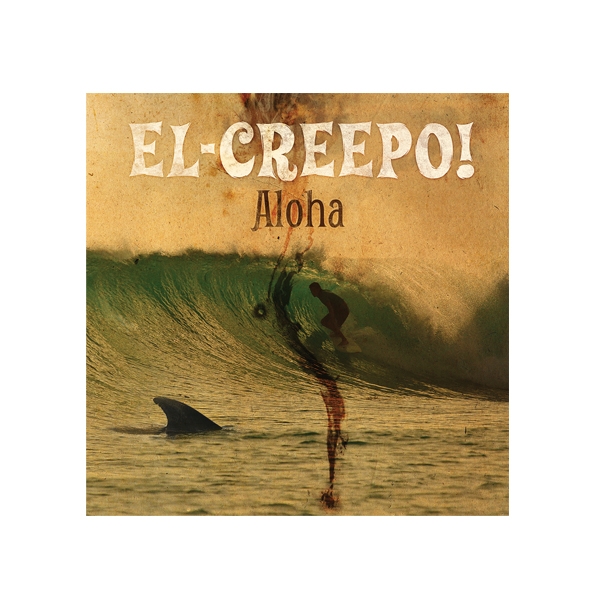