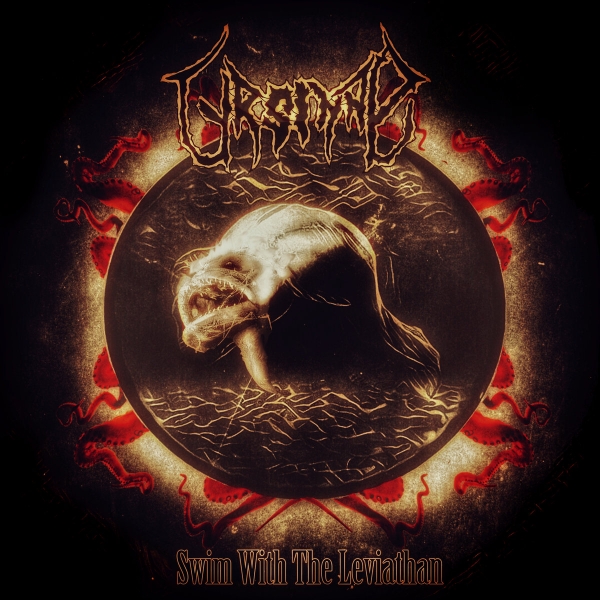 It doesn't get bigger than this. Two death metal legends, who've been around for over 20 years actively in the scene, come together to record a jaw-dropping debut under the moniker of URSINNE. Dave Ingram who has been a part of BOLT THROWER, BENEDICTION, HAIL OF BULLETS and more recently ECHELON joins forces with Jonny Pettersson who has been equally active with his death metal bands WOMBBATH, JUST BEFORE DAWN, ASHCLOUD and of late the critically-acclaimed HENRY KANE. Together they churn out the heaviest kind of death metal that is rife with classic appeal and flavour. 'Swim With The Leviathan' is a lesson in death metal glory that encapsulates everything that makes the genre timeless. 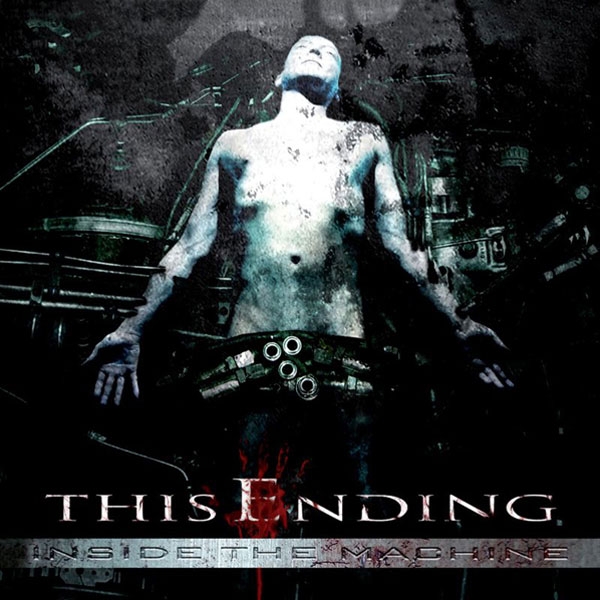 This Ending
Inside The Machine
CD
$9.99 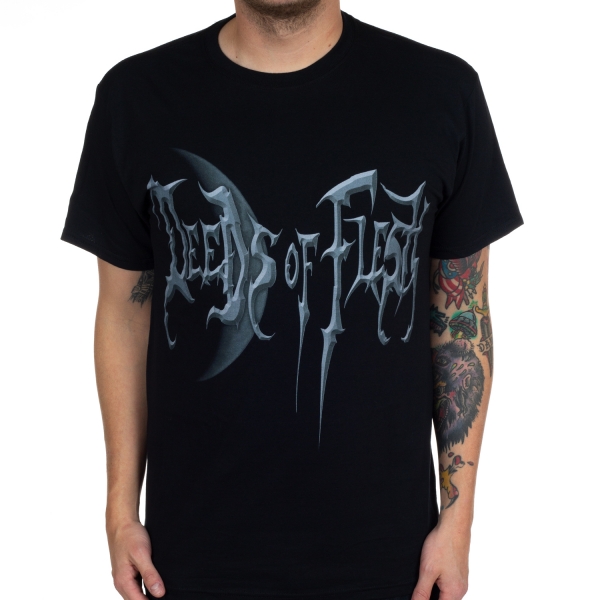 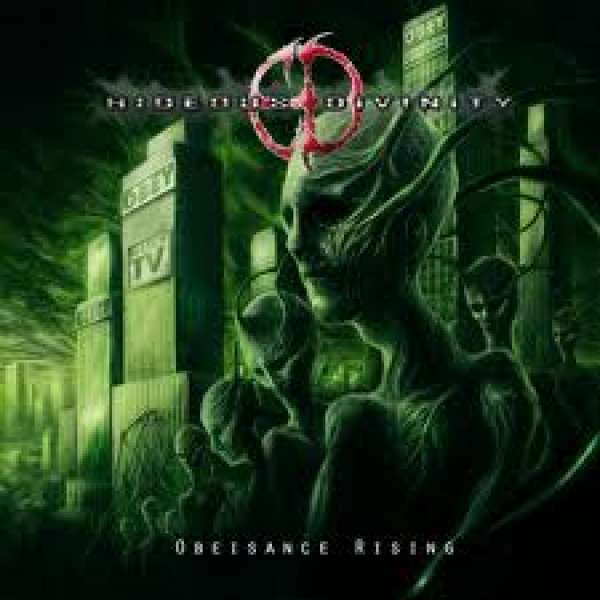