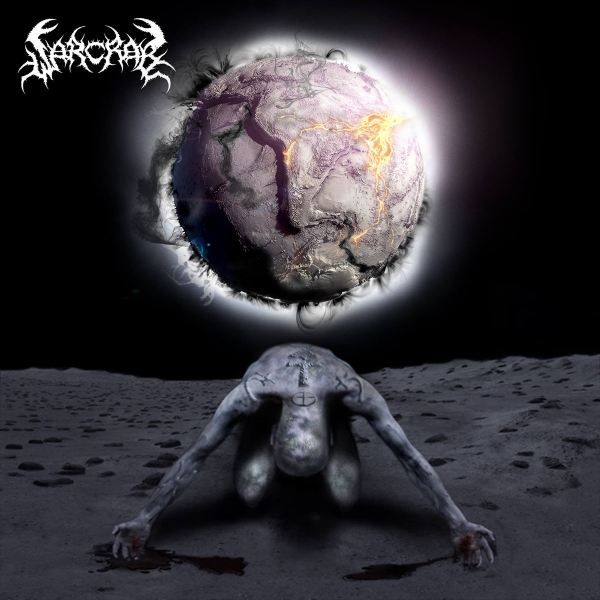 Death metal meets sludge metal. Sheer heaviness meets grimy riffing. This devastating mix has been invented by the UK band WARCRAB. The songs are laden with a unique kind of groove but not the one that you're familiar with. This is tremendously heavy death-groove that derives from the sludge realm and is expressed with unimaginable force and vigour. The music is pulsating with raw energy that snowballs into something absolutely unstoppable. This is a juggernaut getting into motion. WARCRAB's second full length album is being pressed on CD for the first time and is a mighty precursor for what's to come in the foreseeable future. Prepare to be steamrolled and give up your soul indefinitely. 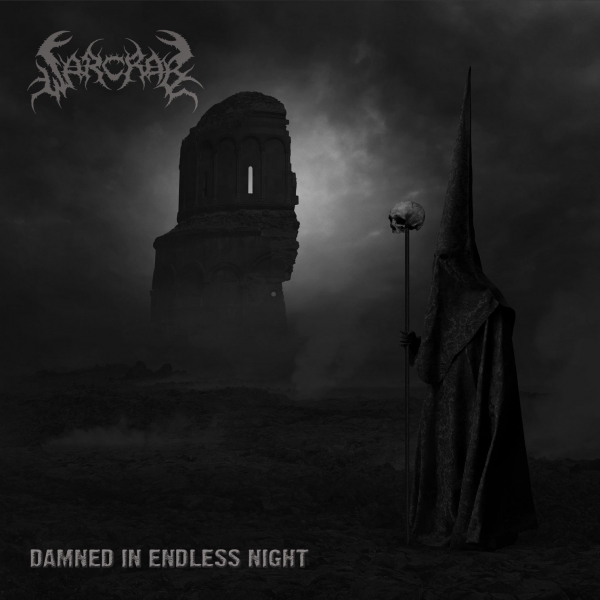 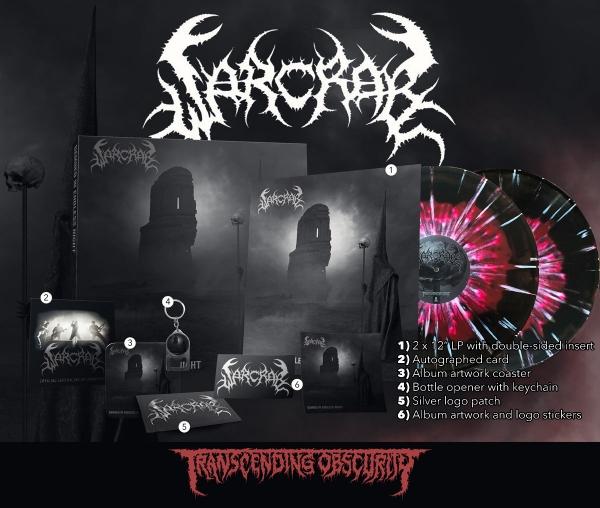 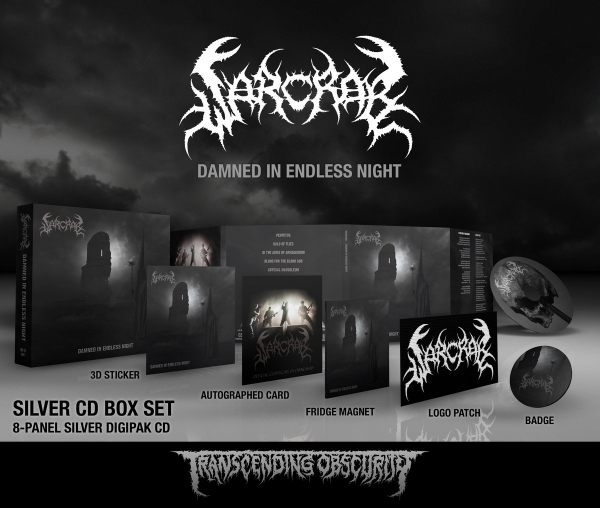 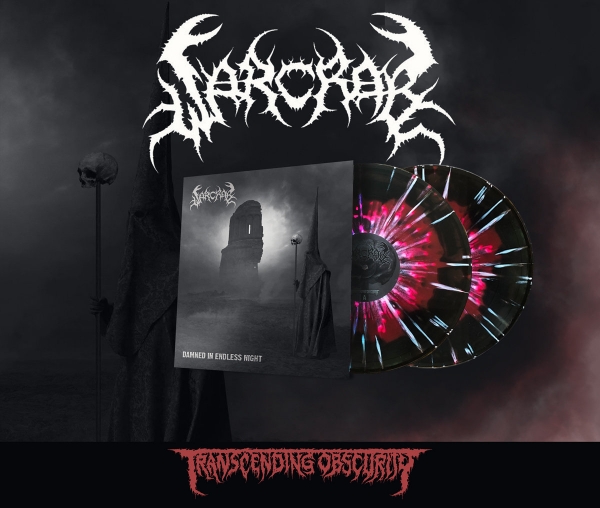