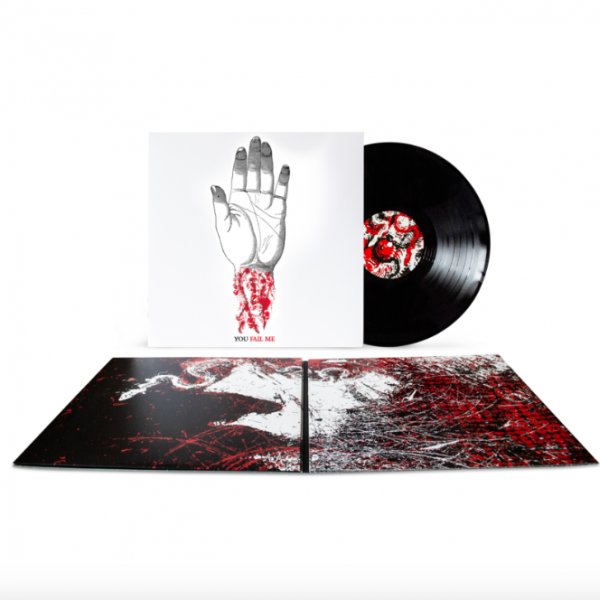 Converge "You Fail Me" redux on black vinyl! A must own piece of merchandise for Converge fans!

"You Fail Me" from Converge is the classic follow up to their landmark "Jane Doe" full length album. Originally released in 2004, the brute force and emotional power on "You Fail Me" is undeniable. It solidified their reign in the genre that they have defined for over two decades. Never quite content with the original mix, "You Fail Me" Redux was remixed by guitarist Kurt Ballou at his God City studios. The release was also remastered by Alan Douches (Motorhead, Mastodon), and repackaged  by vocalist/artist Jacob Bannon. 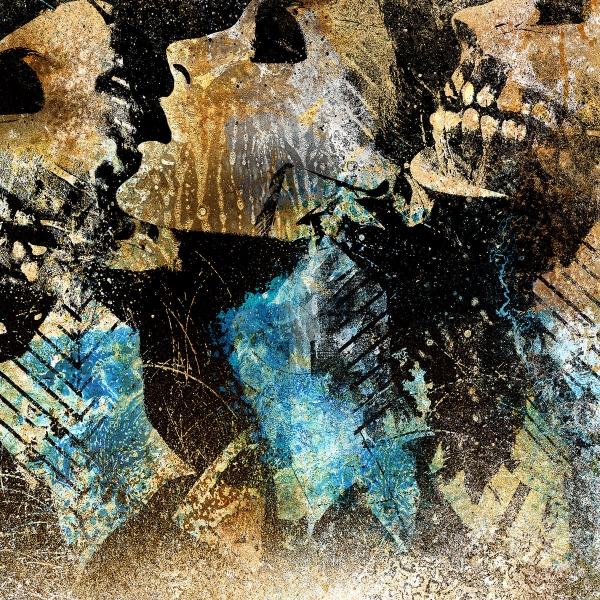 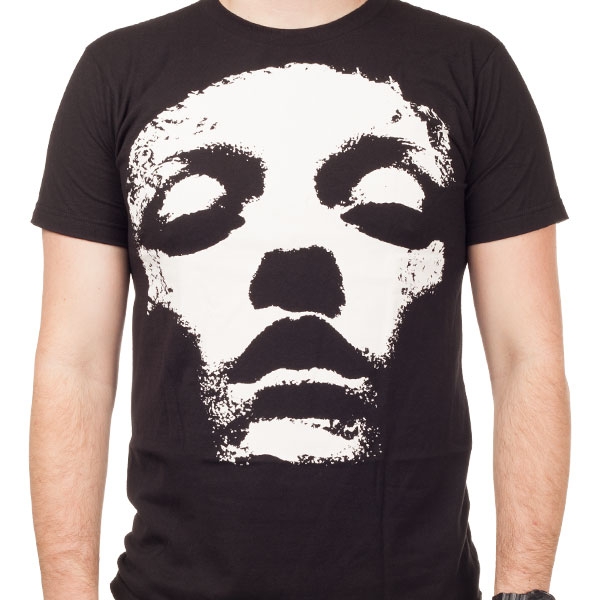 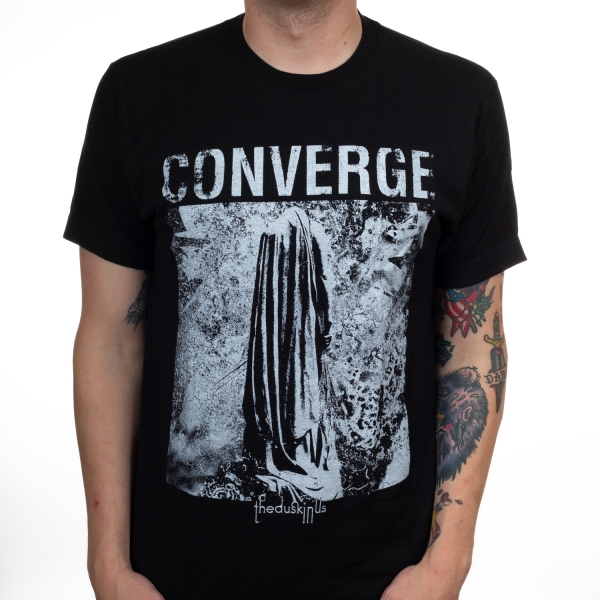 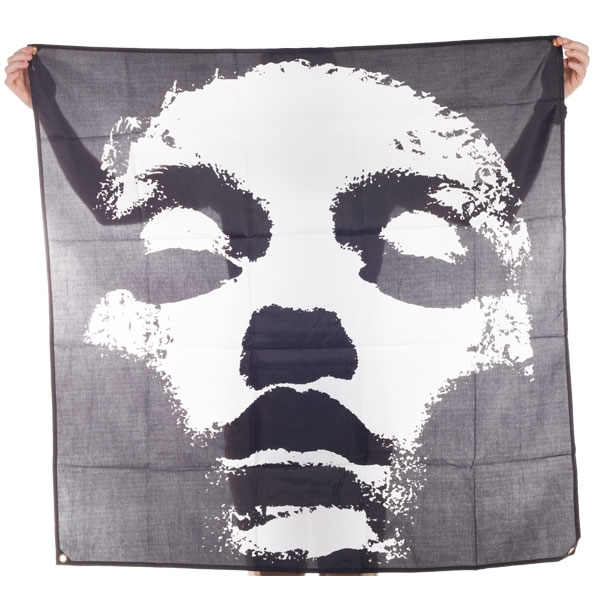