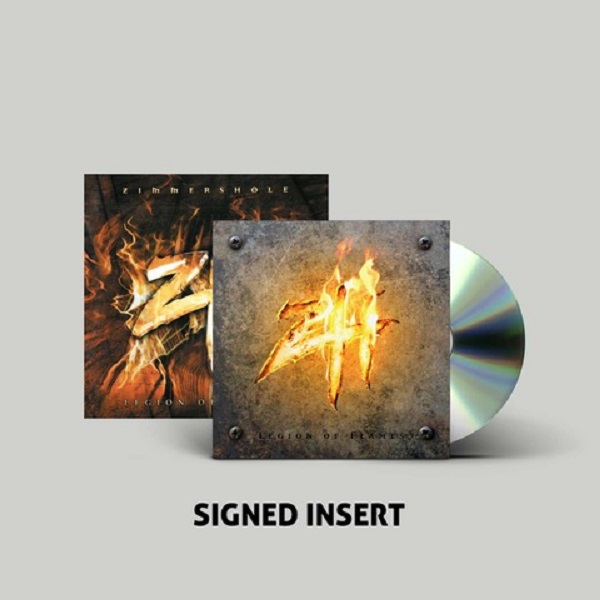 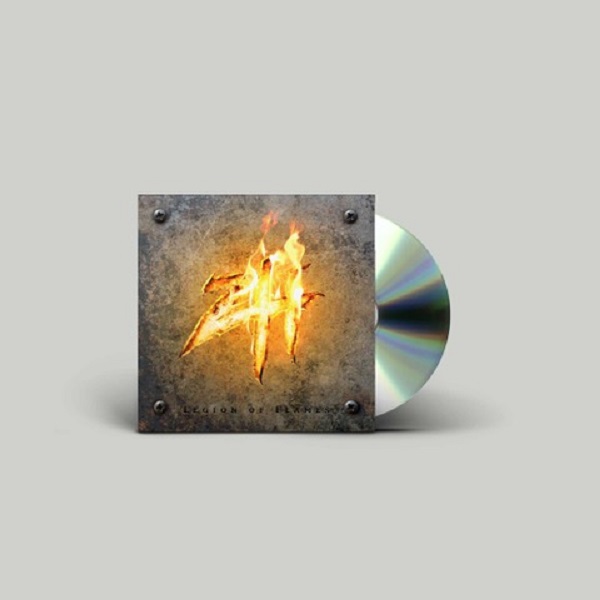 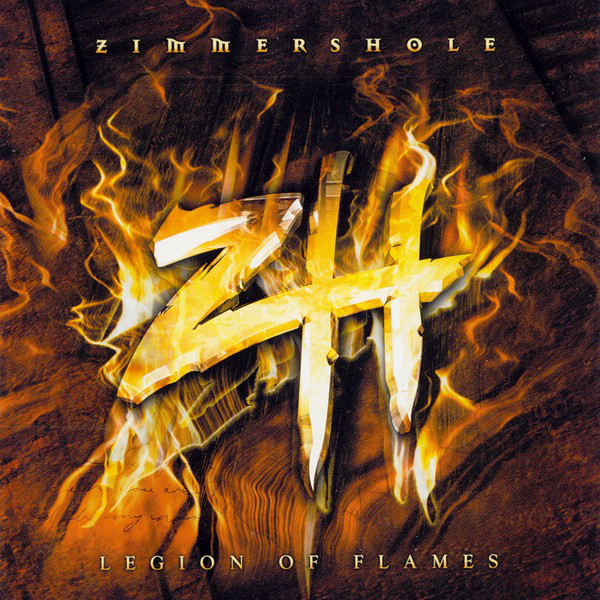 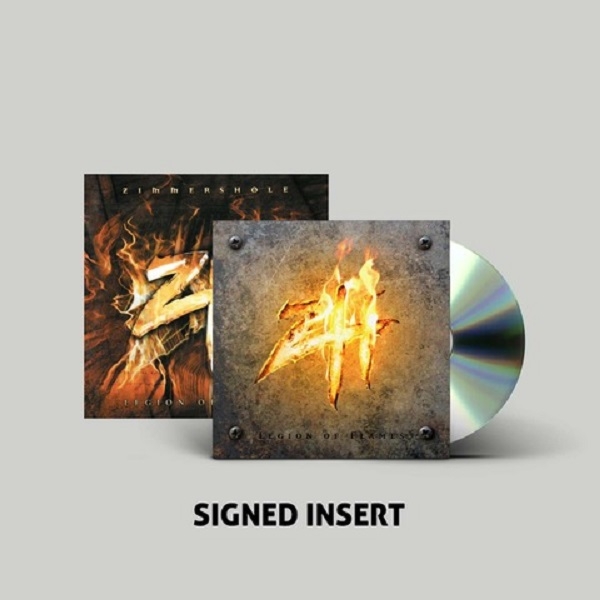 -CD digipak: limited edition of only 500 hand-numbered copies. 6-Panel Digi-Pak w/ 12-page booklet and a 5 x 5 print will be included of the original album cover for "LEGION OF FLAMES", signed by the "core four" members. 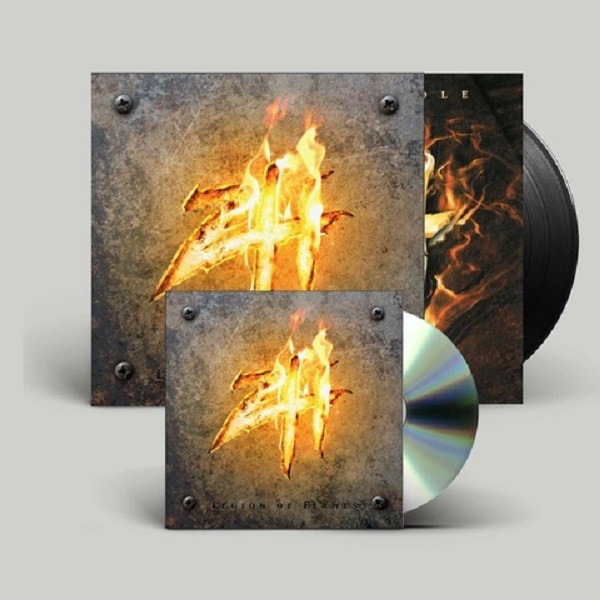 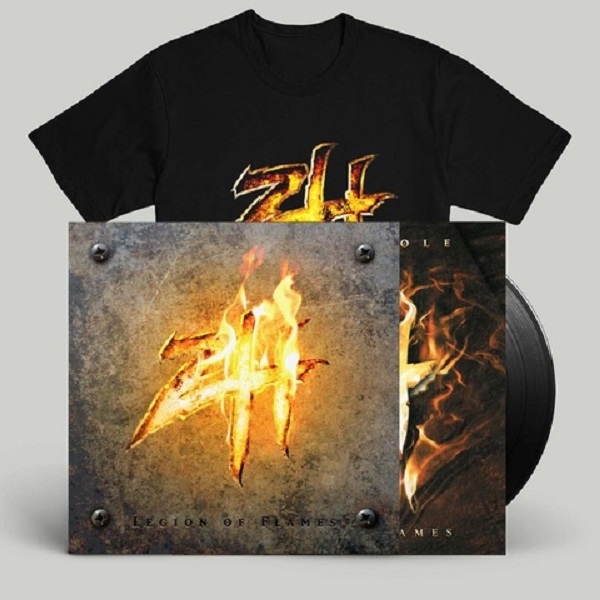 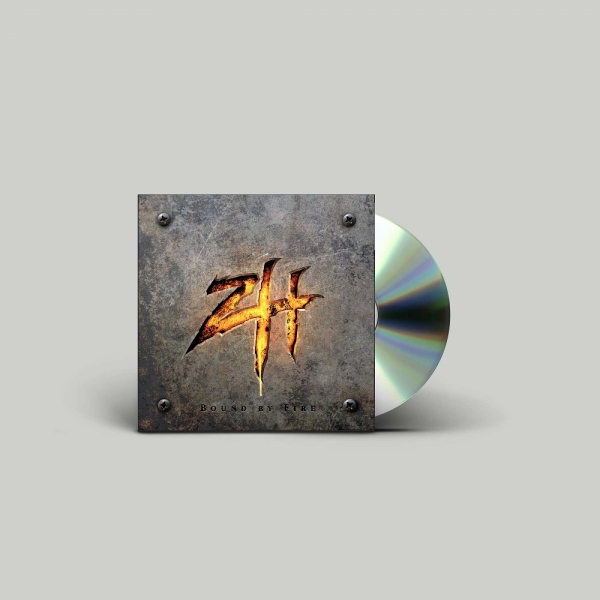 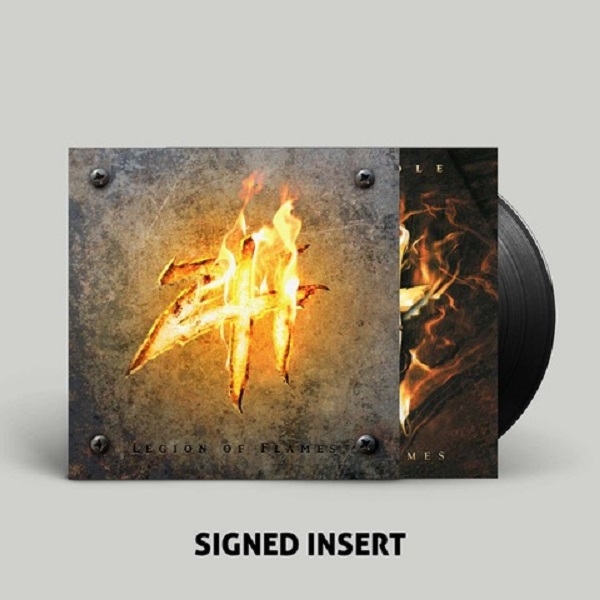