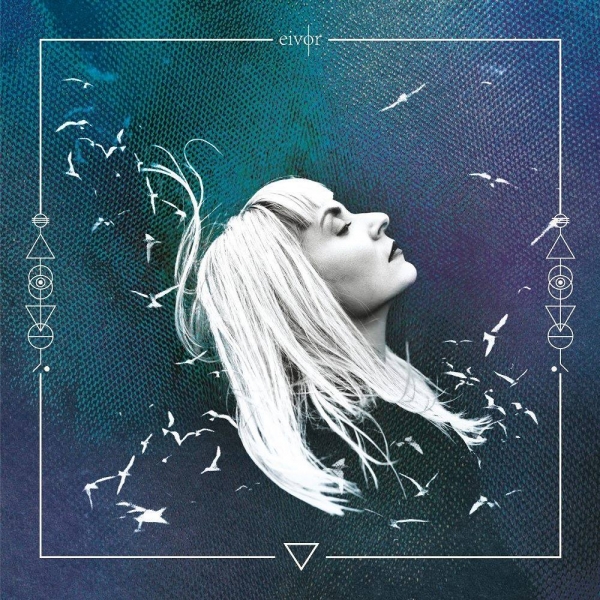 Slør is –rather incredibly –Eivør’s first commercial release in the UK. It’s one that has been over 2 years in the making-with Slør actually an English-translated re-imagining of her Faroese-sung 2015 album release of the same title. Eivør originally wrote the Faroese version of Slør –which translates as ‘veils’ or ‘blurriness’ –having returned to her childhood home in the remote archipelago of The Faroe Islands. Says Eivør; “Slør is very much about my roots-I just really wanted to go home, be back in the old environment. There was something exhilarating about being back at the heart of where I came from as a person and an artist, all the while realising how many things inside me had changed.”

Working closely with her producer Tróndur Bogason, Eivør has reconciled the Faroes’ remote majesty with the thoroughly modern world of her dark, intelligent electronica; “The landscape I grew up with, it seemed so natural to turn into an electronic landscape, because it has this electric sound in it, you know. All these wild, crazy sounds-stormy, winds, and the ocean.” The fruits of the meticulous 8 month period of transcribing the album into English are borne out in spades-teeming with darkly hooky pop, you sense Slør will ensure Eivør doesn’t remain a veiled presence for much longer. 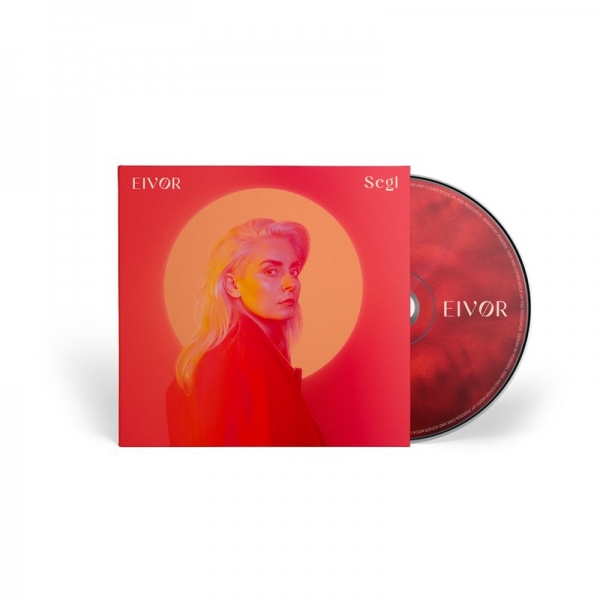 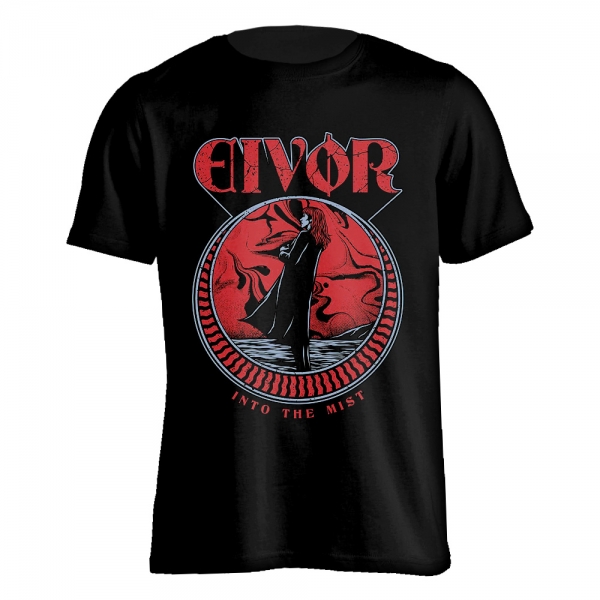 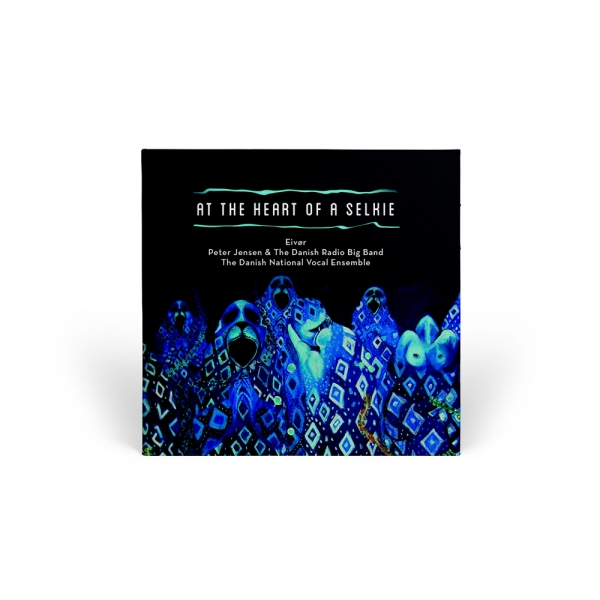 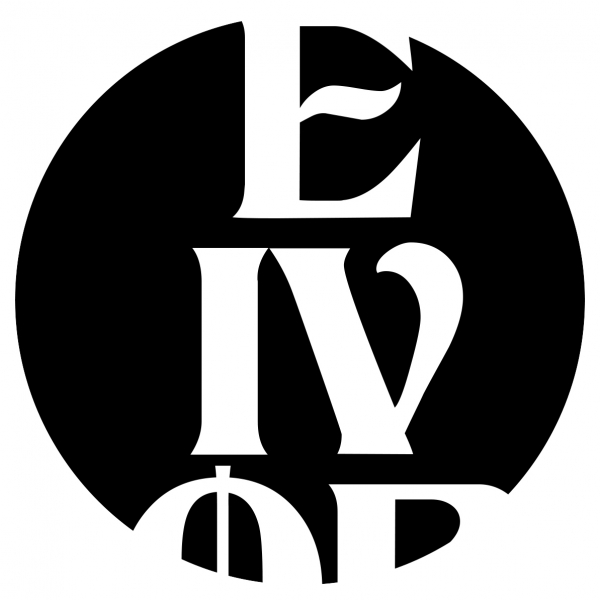