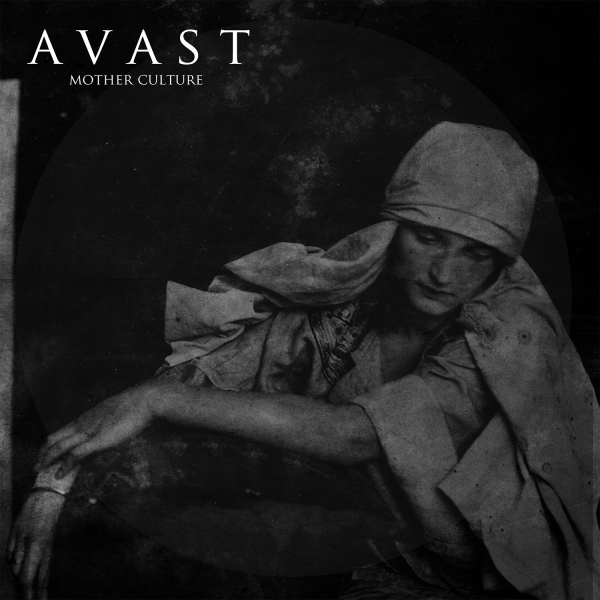 Hailing from Stavanger, in Norway, AVAST is a band that reviewers and promoters place in a variety of genres, with blackgaze and post-black metal at the forefront. But it could equally be said that the band's roots lie in punk rock and hardcore, given that AVAST's lyrics are not centered around the usual black metal themes, but tend more towards a philosophical and poetical take on social and environmental issues. Whichever genre you'd like to put them in, there is, however, absolutely no doubt that AVAST skillfully fuses the aesthetics of black metal with the atmospherics of post-rock to create a soundscape that is both breathtaking and mesmerizing.

Having previously released a two-track EP in 2016, AVAST have spent the past year in the recording studio working on their new album Mother Culture, a concept album that examines the myths upon which modern civilization is based. It is a work that addresses the potential for a global catastrophe, and is based on the philosophical novel Ishmael by Daniel Quinn. 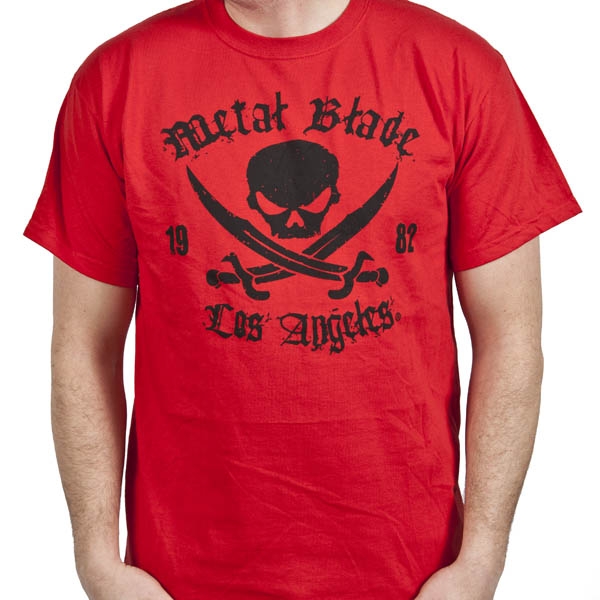 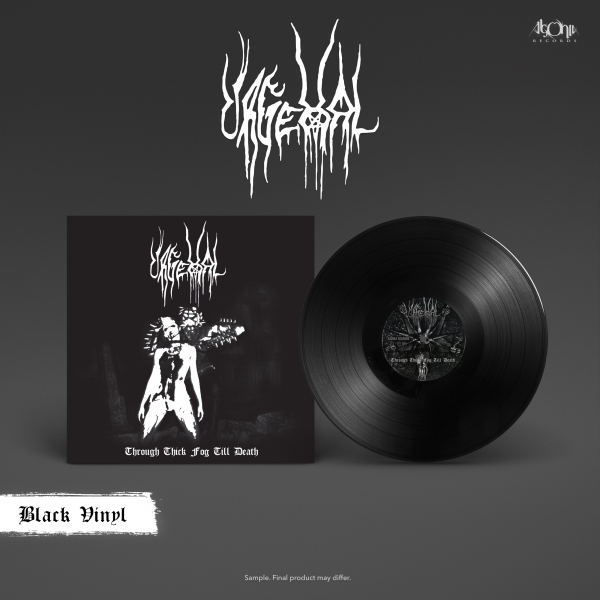 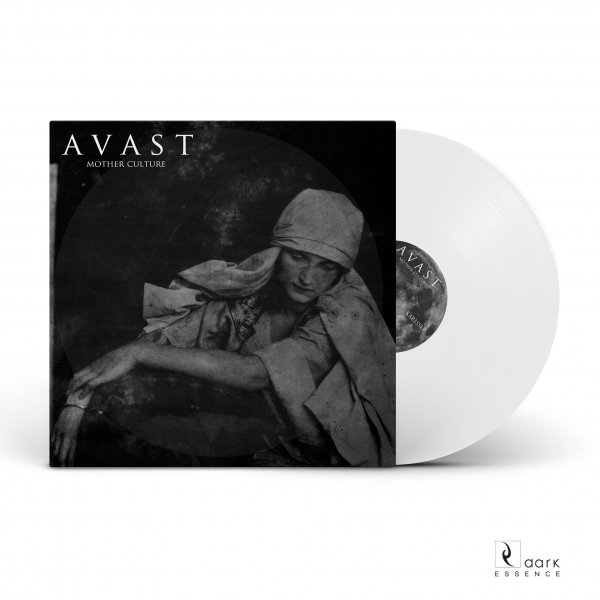 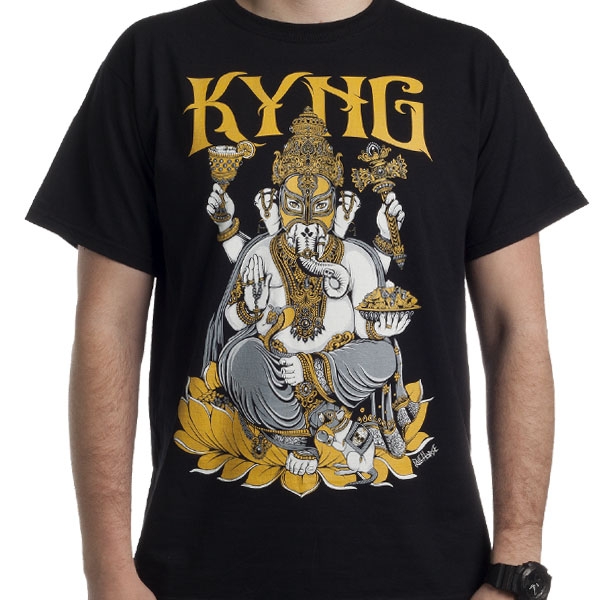