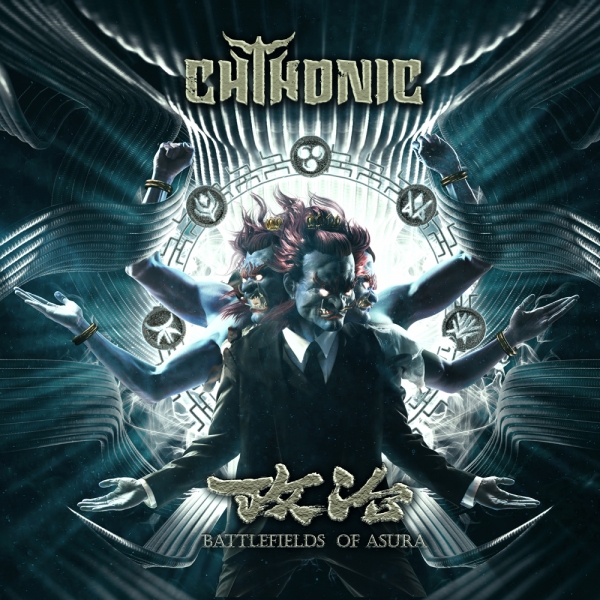 After a five year abscence, the one-of-a-kind Taiwanese heavy metal band Chthonic is proud to announce their new album, Battlefields of Asura!

During their abscence the members of the band have all turned new pages of their lives, with lead vocalist Freddy Lim notably having organized a new political party and getting successfully elected to a seat in the Taiwanese Parliament! Although life outside of music has kept the band members very busy, they never forgot their promise to their fans about putting out a new album. This outing, they even invited the Hong Kong diva Denise Ho to work with them to produce a uniquely Taiwanese-style heavy metal album.

The eleven new songs presented here tell of a grand adventure as the lyrical narrative of the album presents a journey with Taiwanese immortals. What awaits ahead are tales of great hostility, murderous emotions, lusts and desires that are not easy to bid farewell to - but there are also stories of great courage that inspire infinitely, a quest for perpetual prajna. When you feel the tears on your face, you will realize that this is where all the stories told on the band’s past albums come from.

Although the songs on this album on their surface are about battling elves and Taiwanese immortals showing off their strength, the listener can find an outlet for their anger, a way to heal their wounds and ultimately, find the power for rebirth.

03 - Flames upon the Weeping Winds

05 - Souls of the Revolution 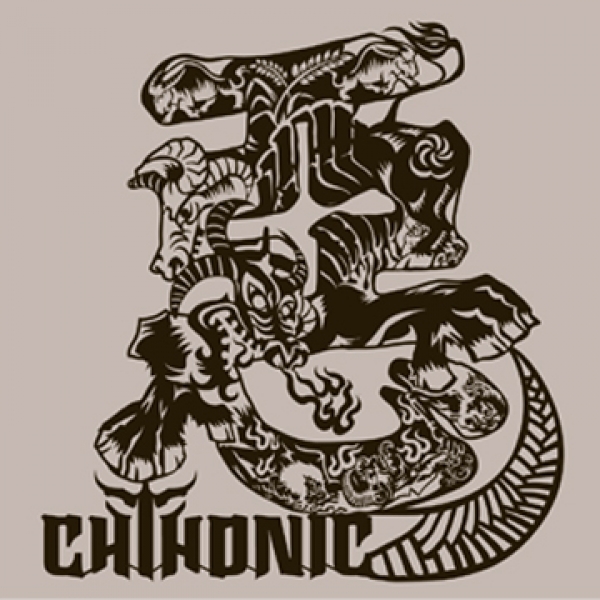 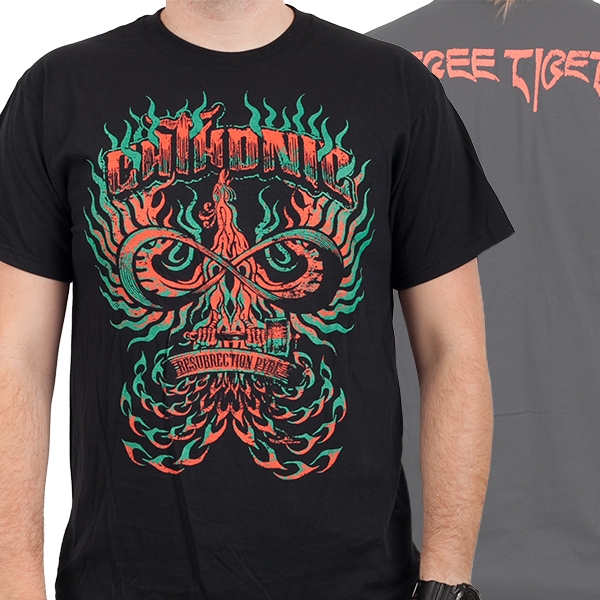 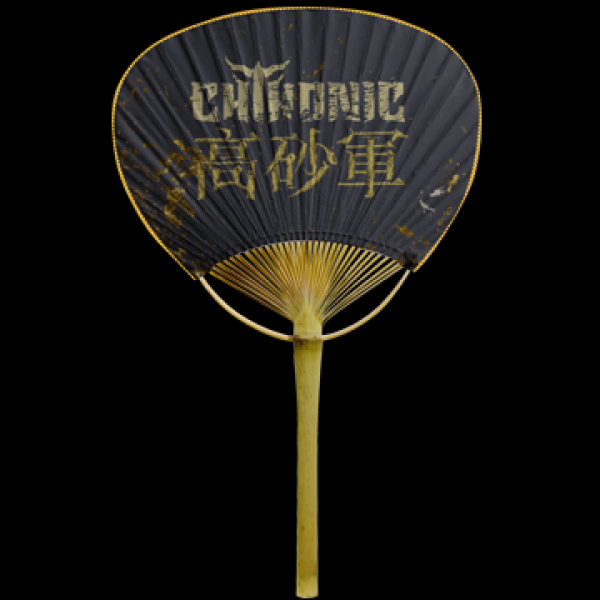 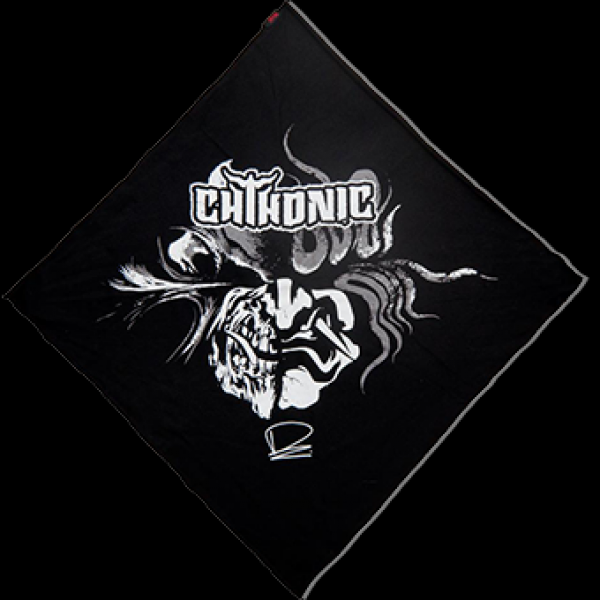