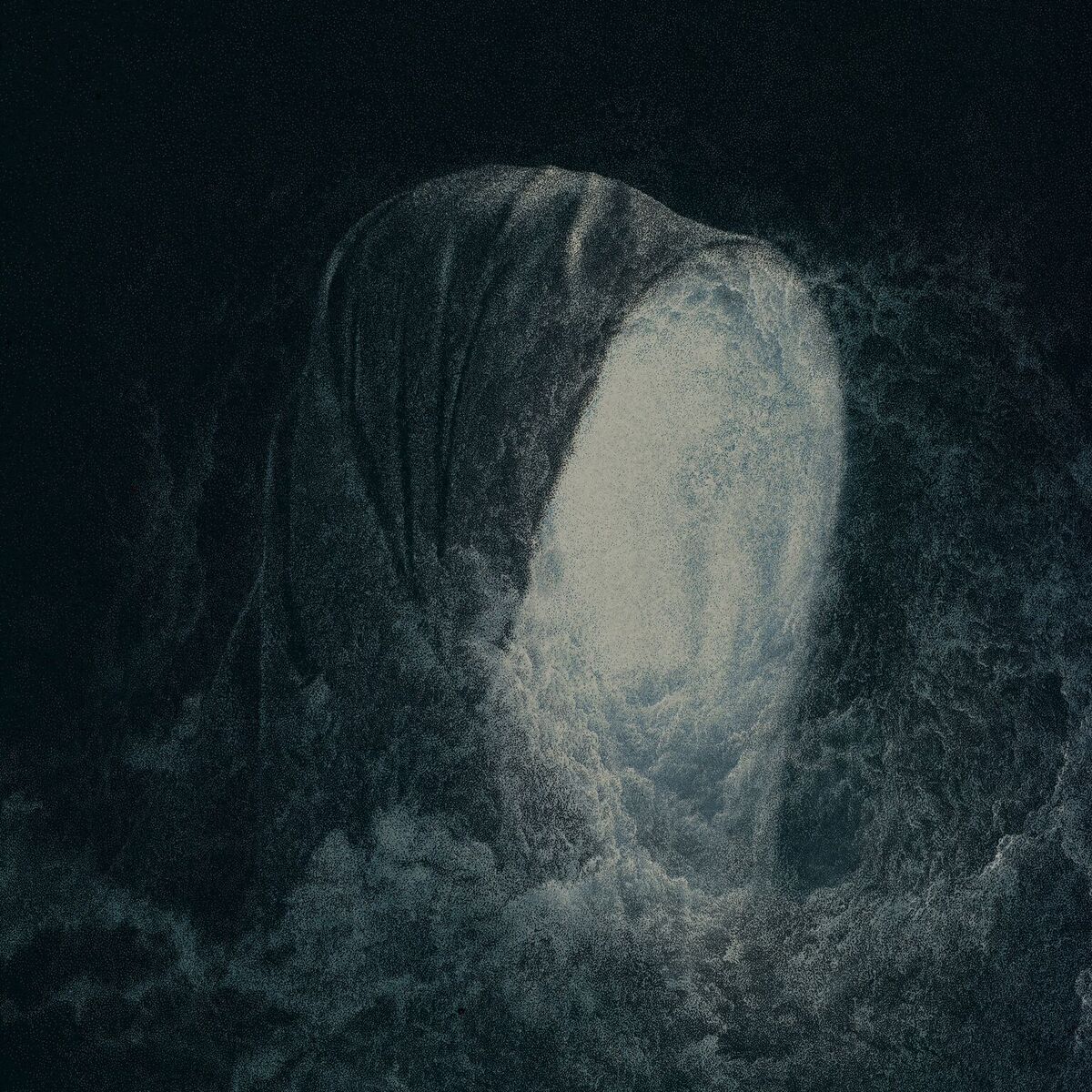 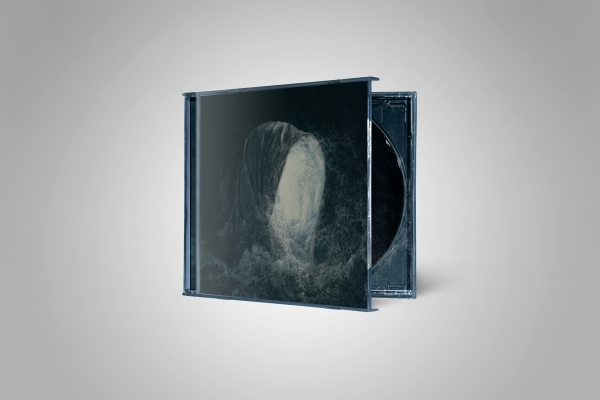 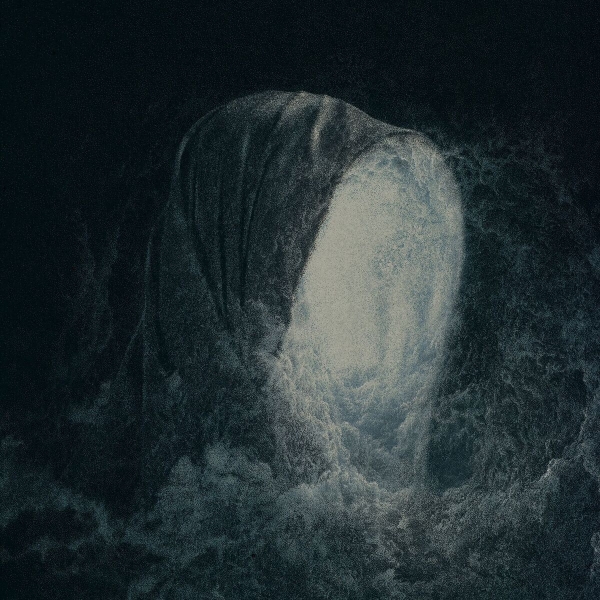 Skeletonwitch have succeeded where many have failed: they have reformulated their sound mid-career with dizzyingly triumphant results. Since their inception over a decade ago, Skeletonwitch have been known for blending and bending metal subgenres. The members' collective love of Judas Priest, classic-era Metallica and Immortal has always been worn on their sleeves and remains evident. However, it's the band's blacker leanings that have shifted to the forefront and altered the tenor of the through line on this latest offering.

Devouring Radiant Light sees the band crashing headlong into the subgenre like never before. And where Skeletonwitch previously ran its output through a Second Wave Black Metal filter, Devouring incorporates a strong atmospheric influence. Bergtatt-era Ulver and Cascadian black metal lineage are palpable. From ethereal intros to tremolo sky-ride leads, Devouring is draped with and adorned in the musical lexicon of black metal. 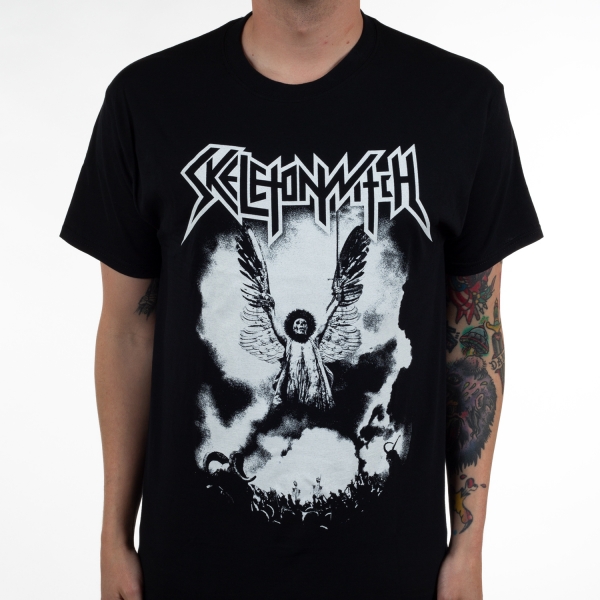 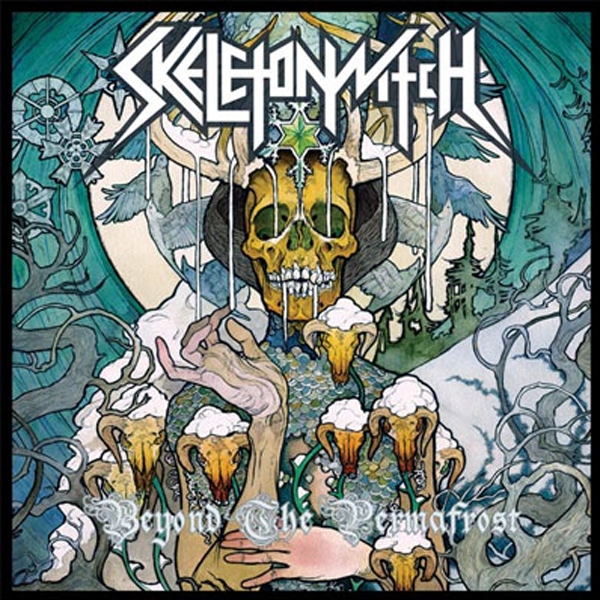 Skeletonwitch
Beyond the Permafrost
CD
$12.00 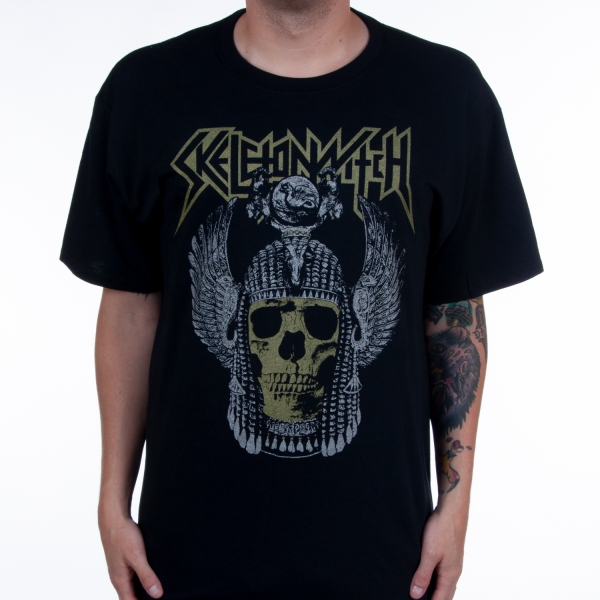 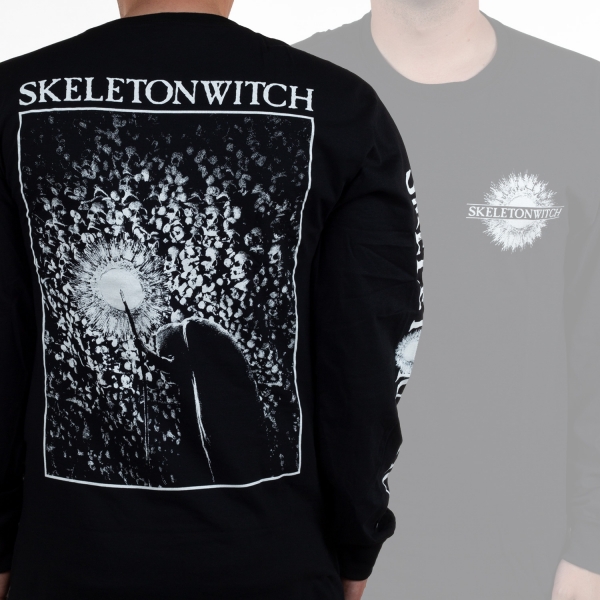