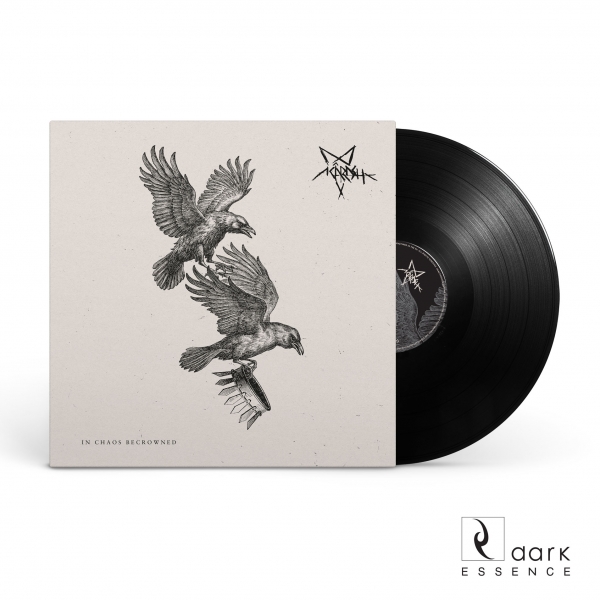 Formed in Oslo in the fall of 2016, and founded on the pillars of the 80s and 90s avant-garde rockers The Void, Acârash is an occult hard rock band that embraces tradition, yet manages to forge a sound all of its own, with its blend of hard rock, doom and black metal. It is a sound in which esoteric poetry and ritualistic contemplation are central to the music, and mirror the nuances in both sound and musical contrasts. 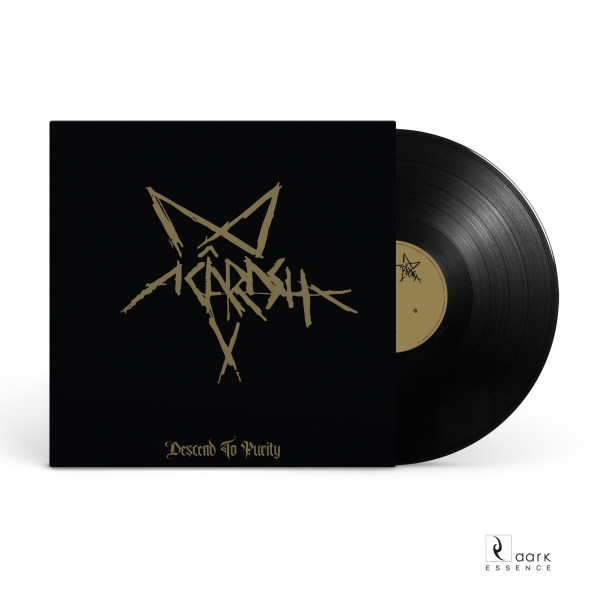 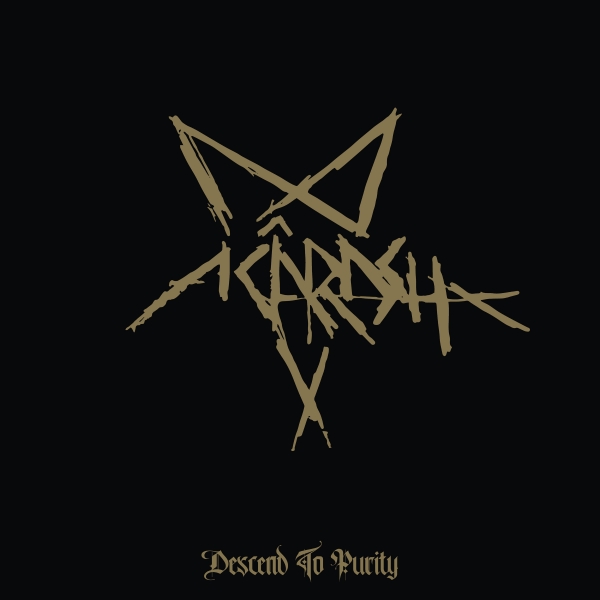 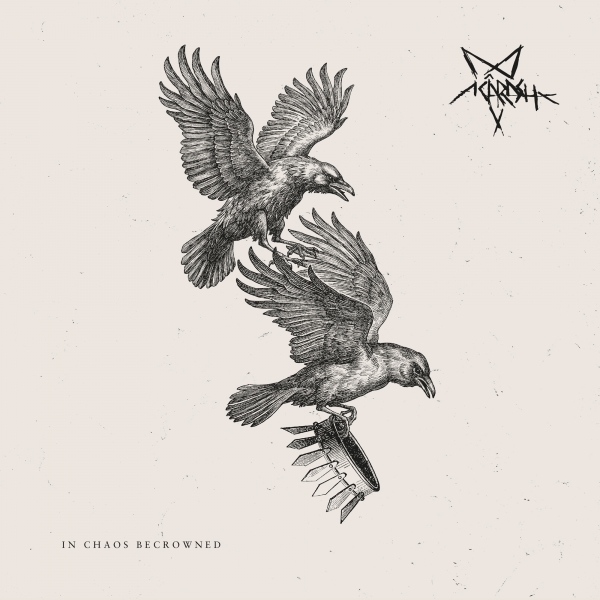 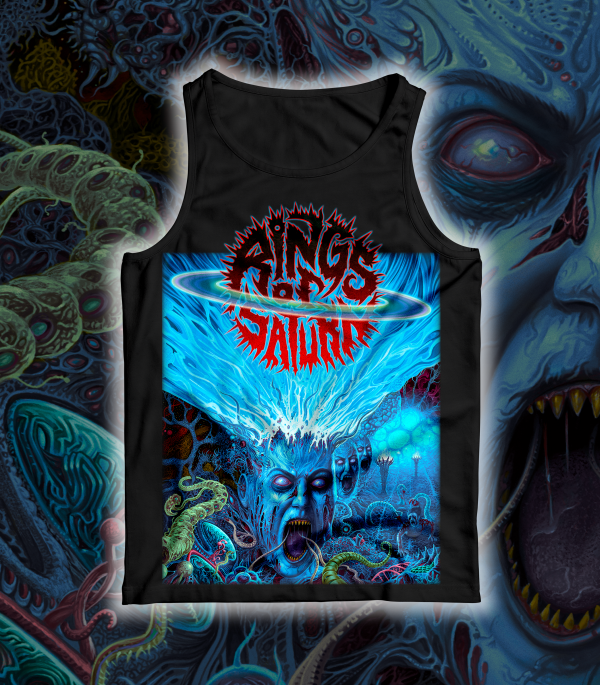