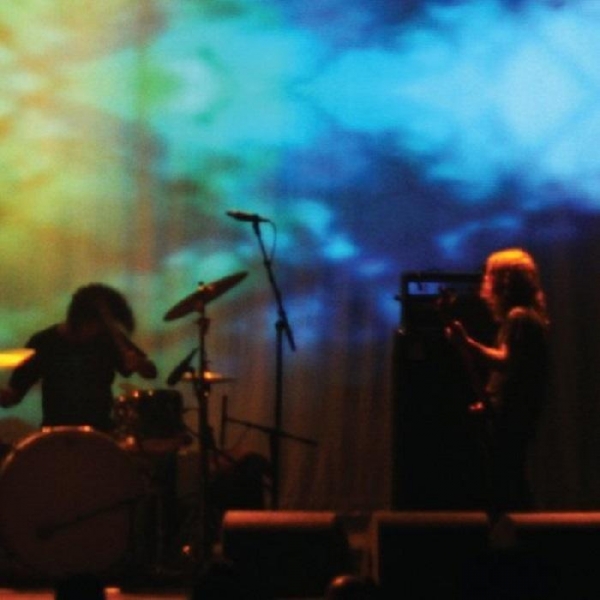 Live at Roadburn is the band's second live album (behind Sonic Prayer Jam), and their third main album overall, released on October 7, 2008 by Tee Pee Records. The album was recorded at the thirteenth Roadburn Festival on April 18, 2008, and mastered by Paul Gold at Salt Mastering in Brooklyn. 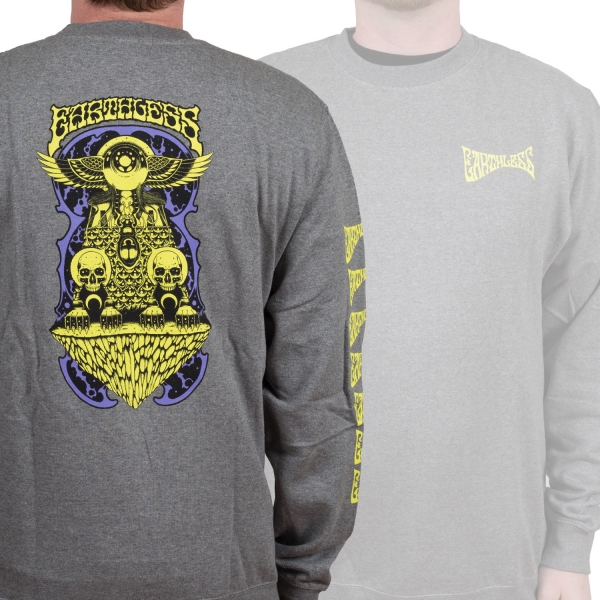 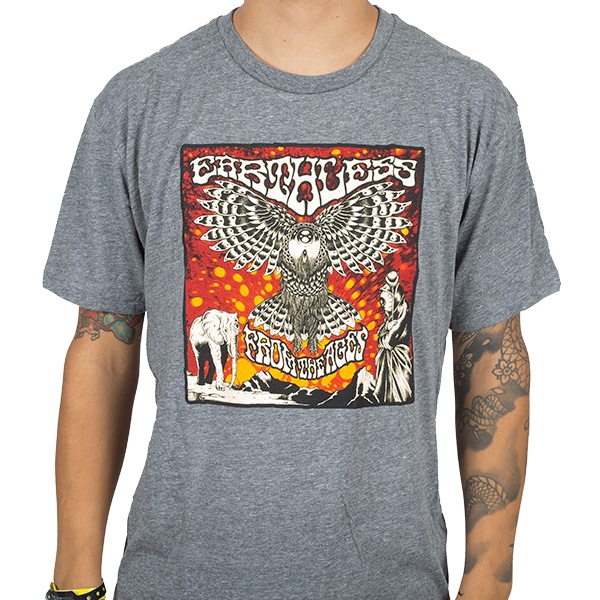 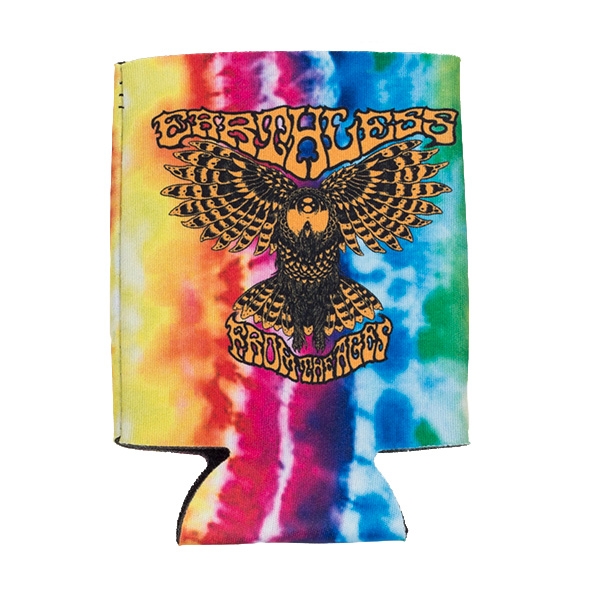 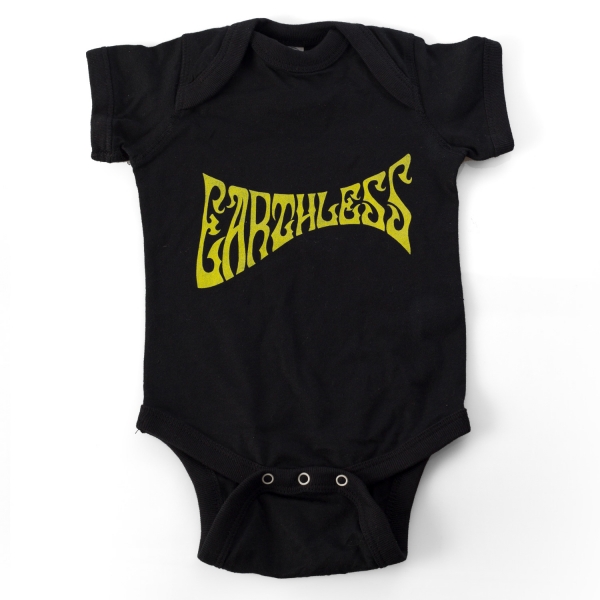