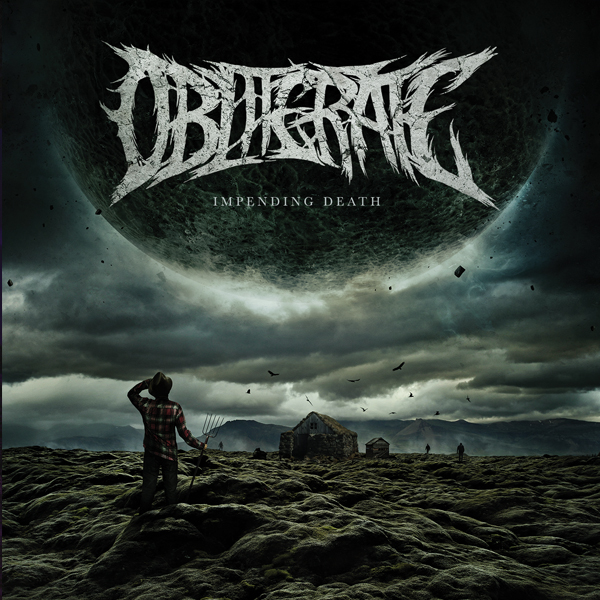 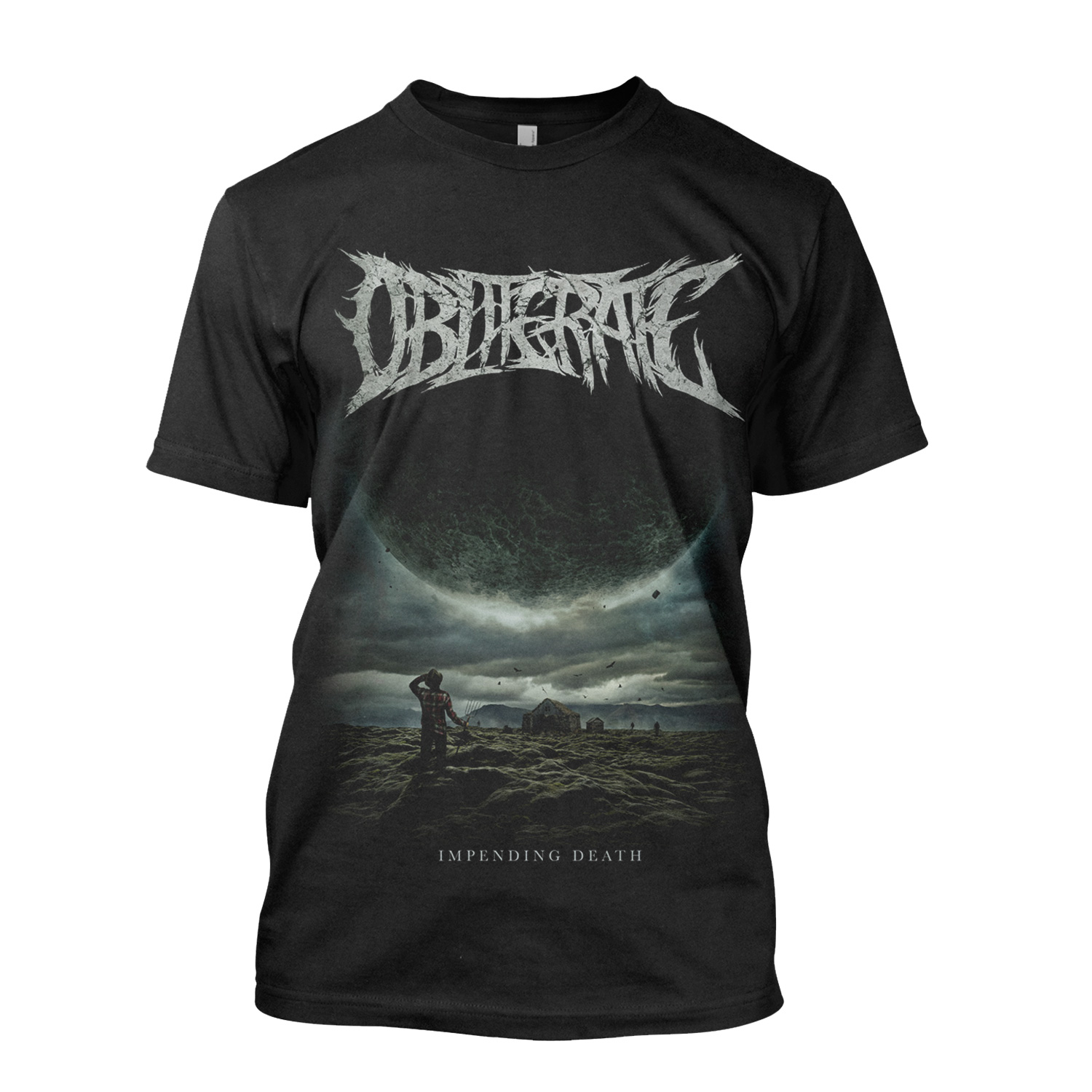 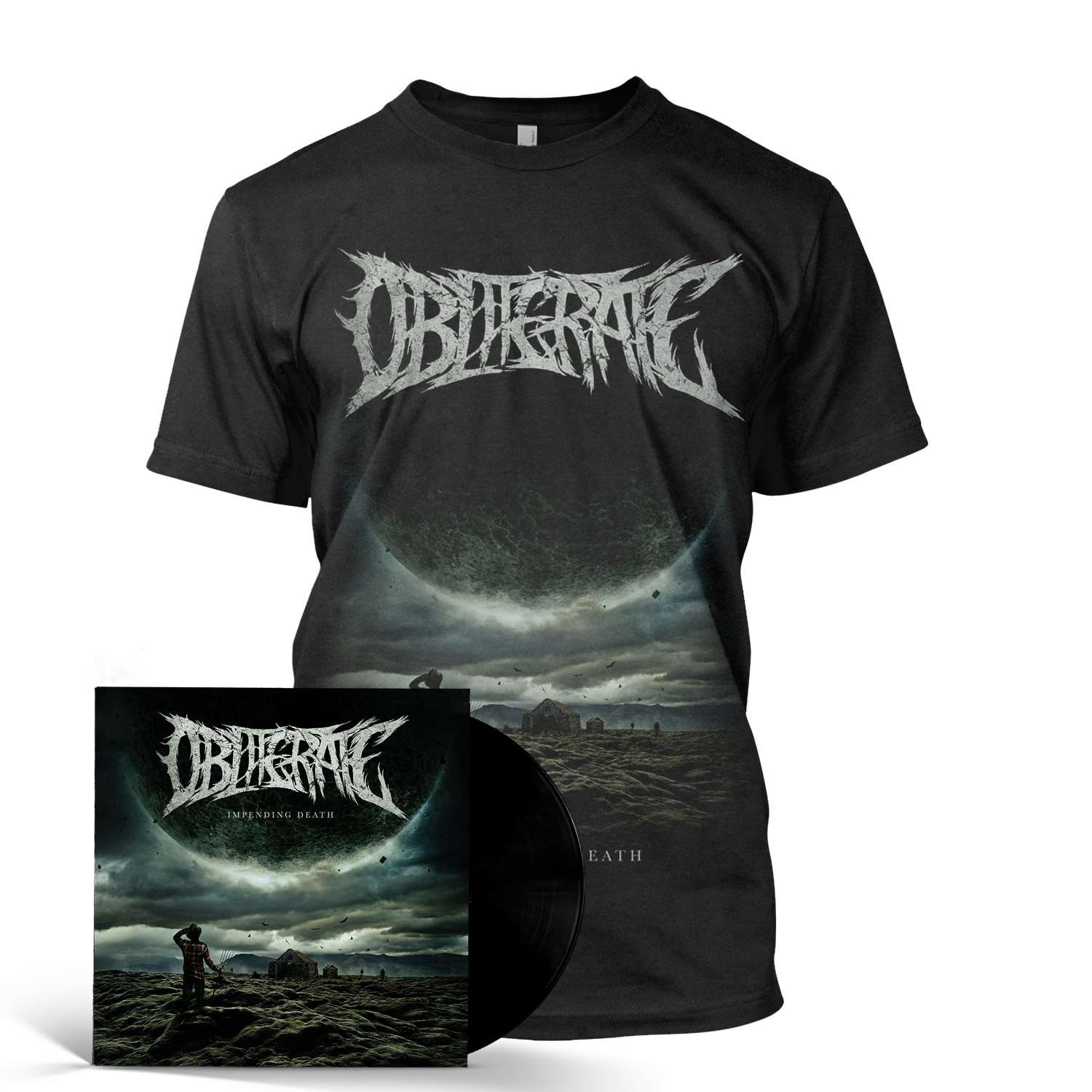 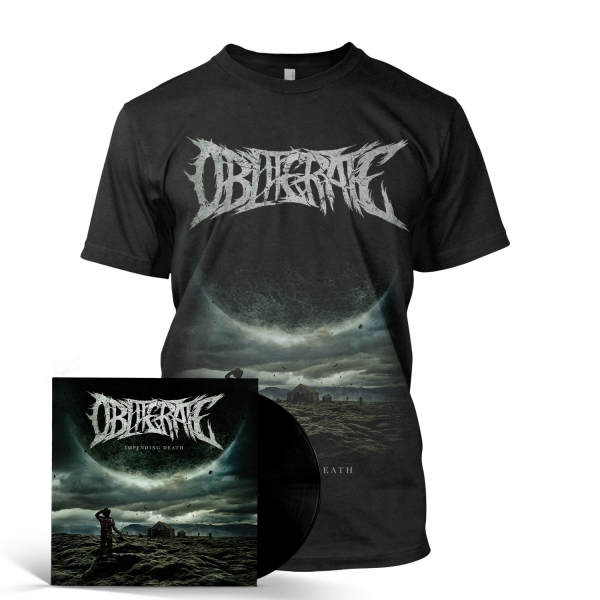 In mid 2016, OBLITERATE entered the studio with Christian Donaldson of CRYPTOPSY handling production (DESPISED ICON, BEYOND CREATION, INGESTED) Pushing the bands abilities to new levels and creating a sound that explores a greater level of extremity, the new album titled 'Impending Death' maintains OBLITERATE'S deathcore foundation while bringing a more intense and crushing death metal approach. The album also features guest contributions from members of I DECLARE WAR and OCEANO, completing what is the bands most uncompromising recording to date. With new album 'Impending Death' OBLITERATE are ready to set forth and conquer extreme music fans across the US and abroad while also confirming the bands status as one of Canada's leading heavy music acts. Backed by industry heavy weights Extreme Management Group and Unique Leader Records you can expect the band to be smashing ears and crushing pits throughout 2018. 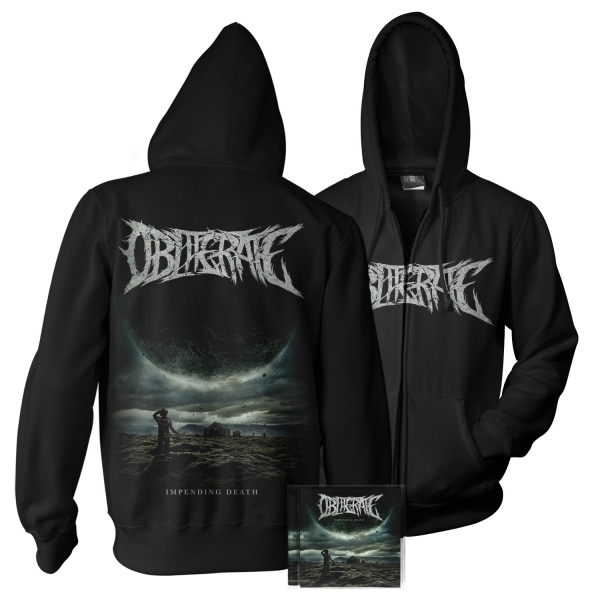 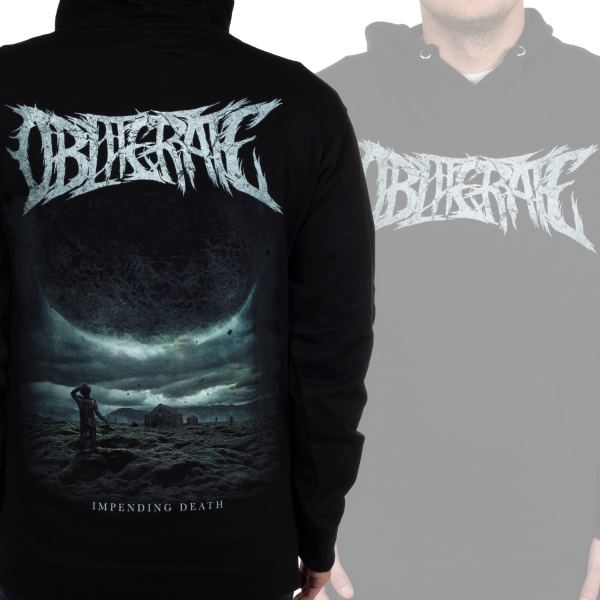 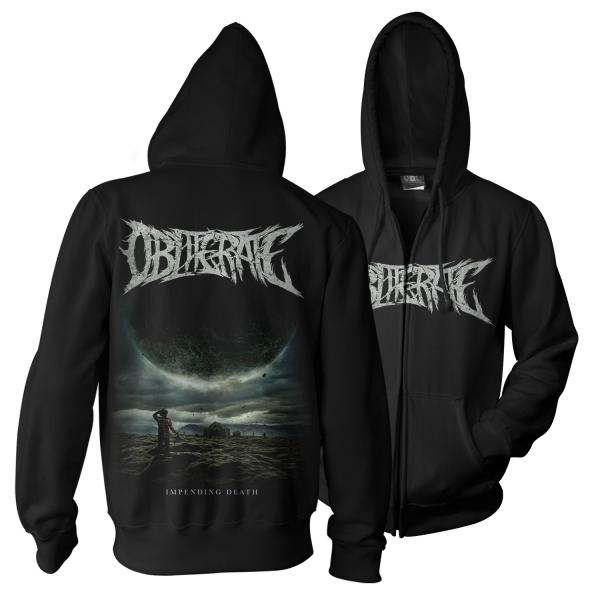 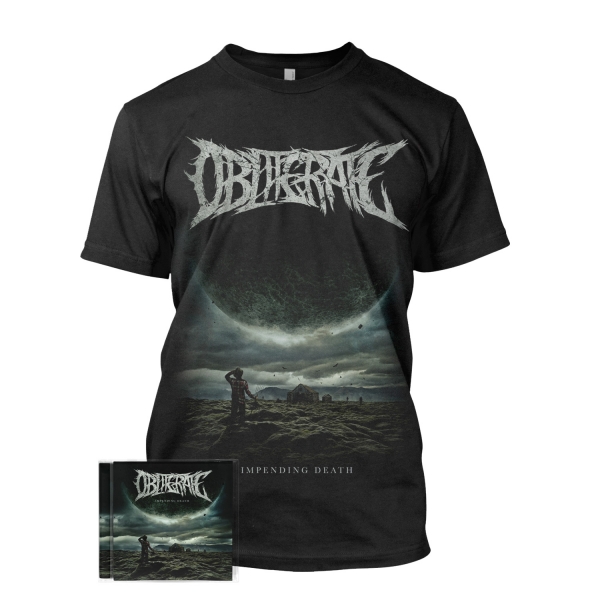