Outlet
Search Account Cart 0
Back to Top
Begat The Nephilim Begat the Nephilim I: The Surreptitious Prophecy / Mother of the Blasphemy CD CD 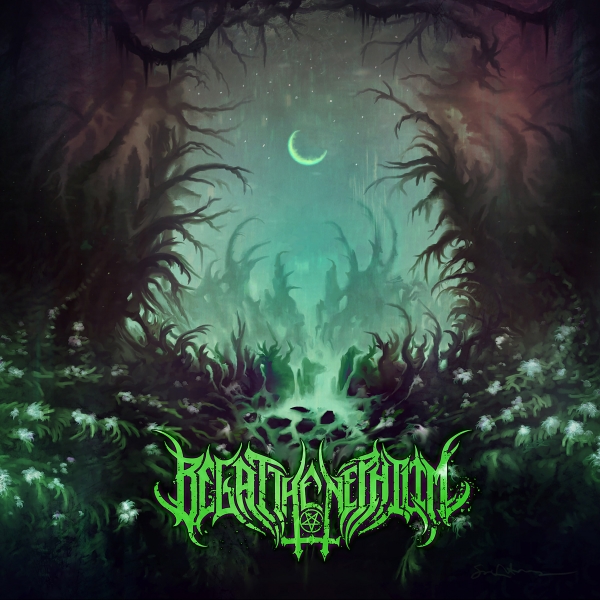 On June 15th 2018, Unholy Anarchy Records will release the highly anticipated debut full length from extreme metal band BEGAT THE NEPHILIM. The album tells the tale of the Mother of Blasphemy, an ancient godlike Nephilim, her rise to power and the resulting consequences facing mankind and the world.

About BEGAT THE NEPHILIM:

BEGAT THE NEPHILIM is an American blackened melodic death metal band based out of Southern New Hampshire that has a sound comparable to acts such as THE BLACK DAHLIA MURDER, BEHEMOTH, CATTLE DECAPITATION and FLESHGOD APOCALYPSE.

Since the bands inception in August 2012 BEGAT THE NEPHILIM have shared the stage with high profile acts such as SOULFLY, SUICIDE SILENCE, NAPALM DEATH, SUFFOCATION, DYING FETUS, MORBID ANGEL, JOB FOR A COWBOY, DILLINGER ESCAPE PLAN and many more as well as participating in tours/festivals across the US such as Summer Slaughter and the New England Metal and Hardcore Festival.

BEGAT THE NEPHILIM have a heavy yet melodic sound and bring a frenetic and chaotic live performance to the stage which has left a lasting impression on crowds across the US with the band undertaking several nationwide tours and resulted in them being picked up by Unholy Anarchy Records.

All music by Begat The Nephilim
All lyrics by Tyler Smith
Art by Stigma: The art of Sam Nelson 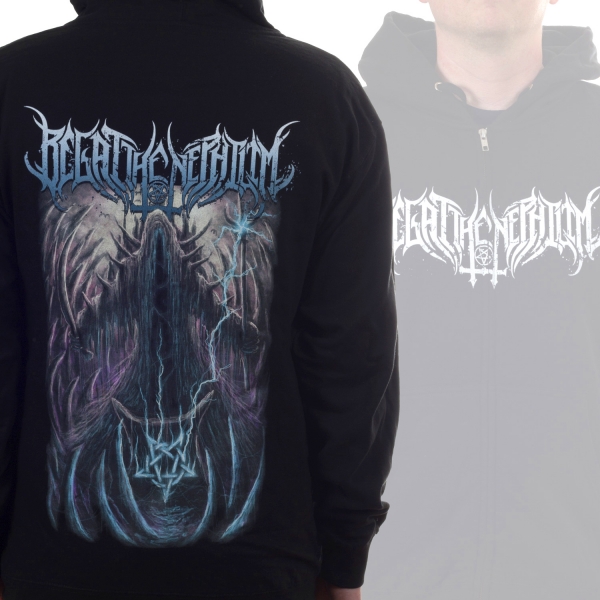 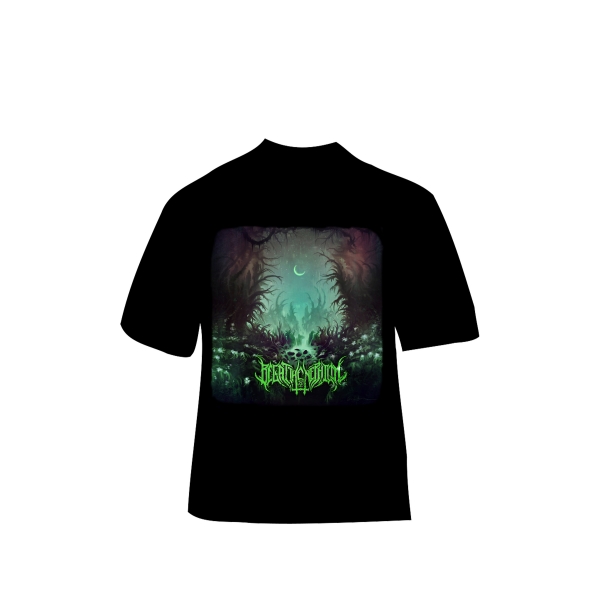 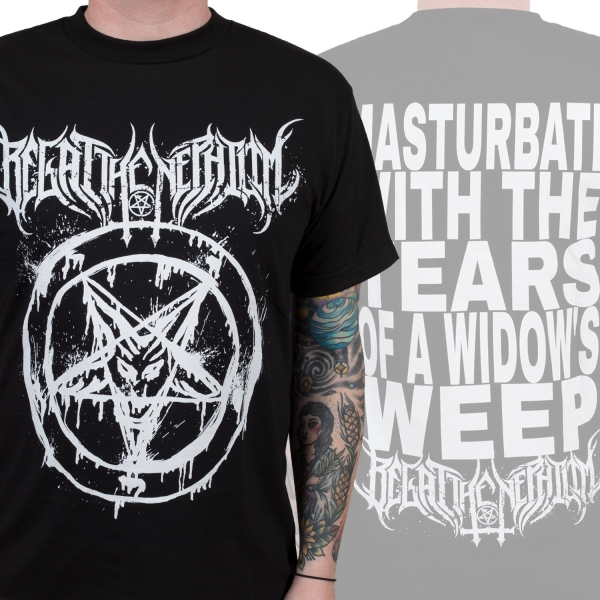