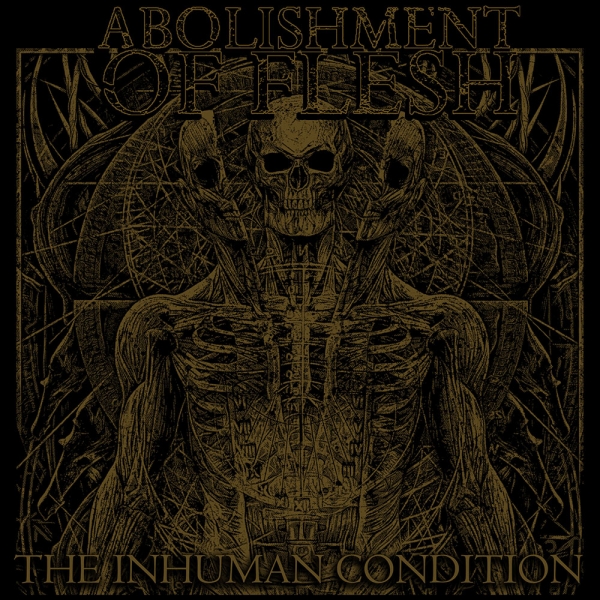 After over a decade bringing about a trail of death and destruction in their path, ABOLISHMENT OF FLESH at last release their debut full-length album, The Inhuman Condition.  This long awaited full-length contains 11 tracks of extreme death metal packed with heavy riffs, exceptional composition, and monster vocals.  This violent cut of Texas Extreme Death will leave you utterly paralyzed, gasping for air, and begging for more!!! 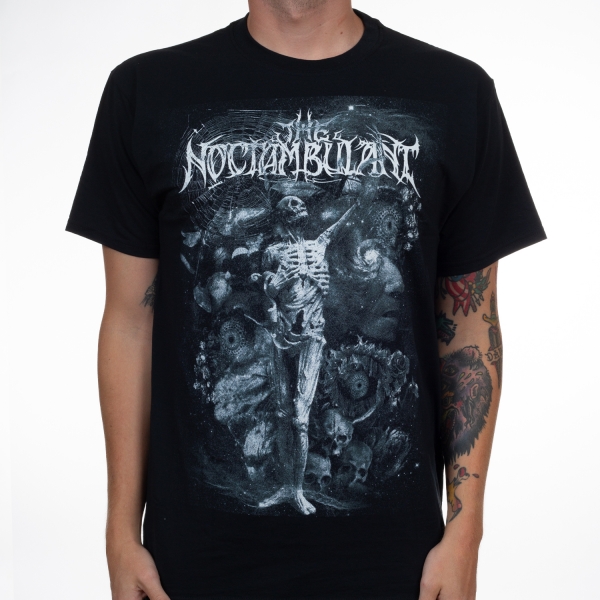 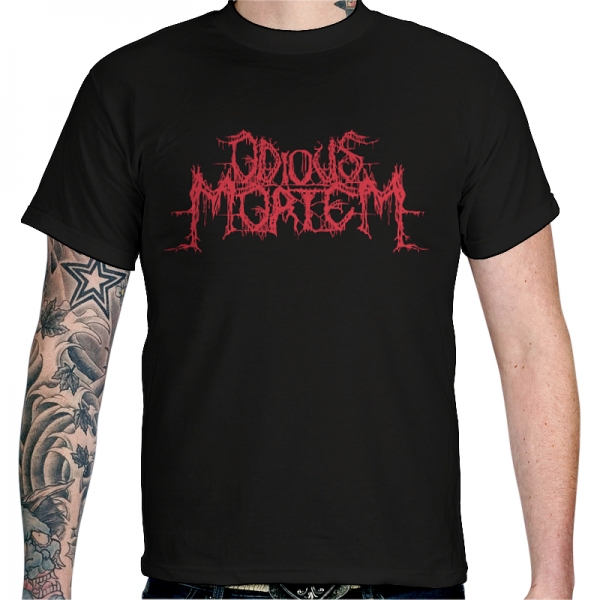 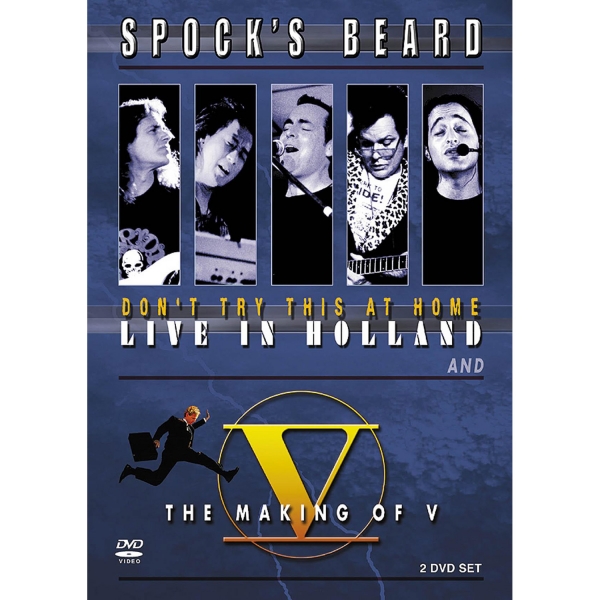 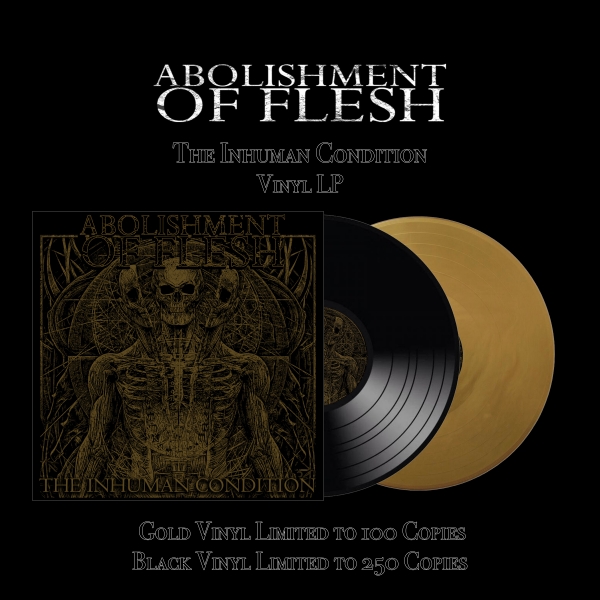