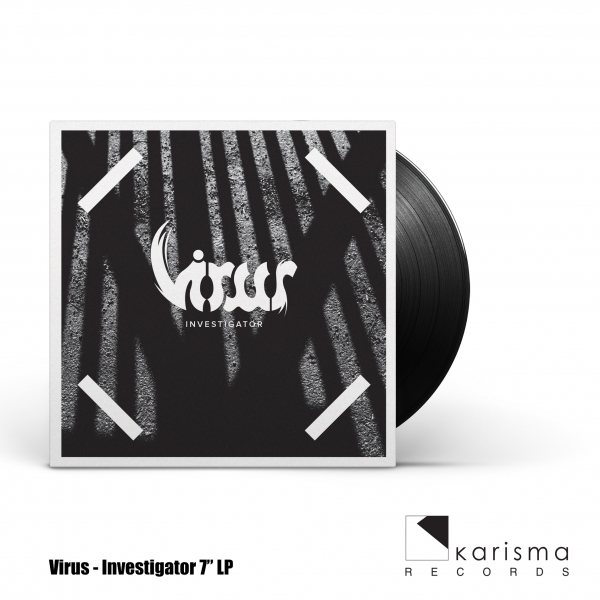 A must have gem from Norway's top unique bands, Virus. Investigator 7"!

Side A: Investigator
Side B: The Blue Flags Of The Dead

Virus has built themselves a big following in both the metal and rock scene throughout the world. From the debut album, "Carheart", in 2003, they've developed their otherworldly style for over a decade.
With their release of "Memento Collider", getting on top album of the year charts around the globe, they now follow up with this little masterpiece 7" "Investigator" on Karisma Records. 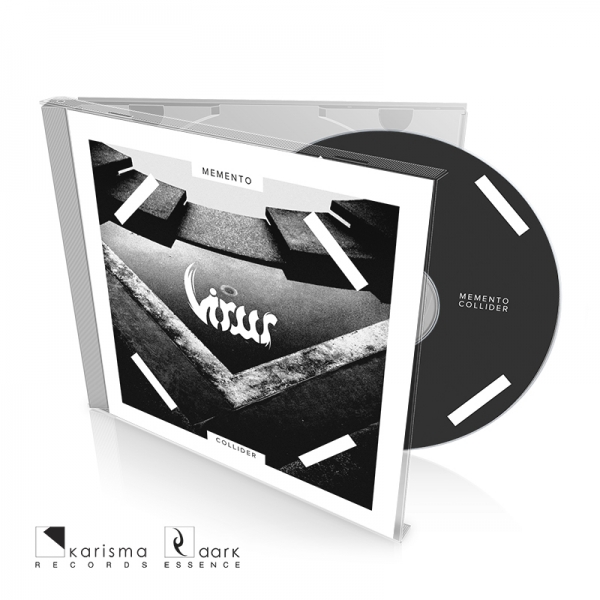 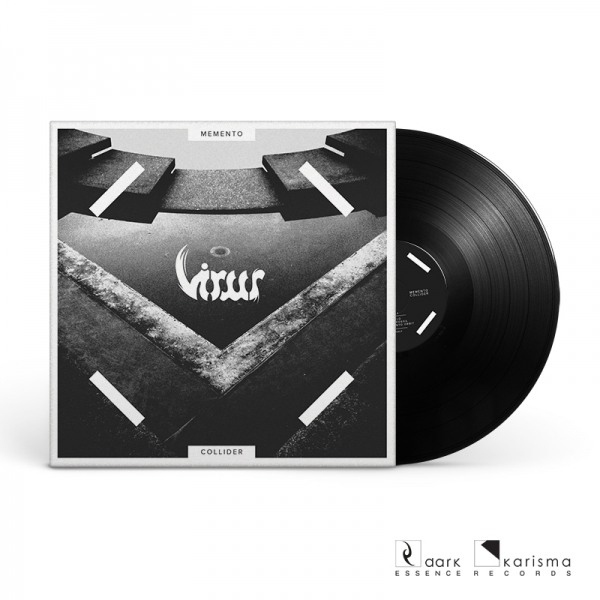 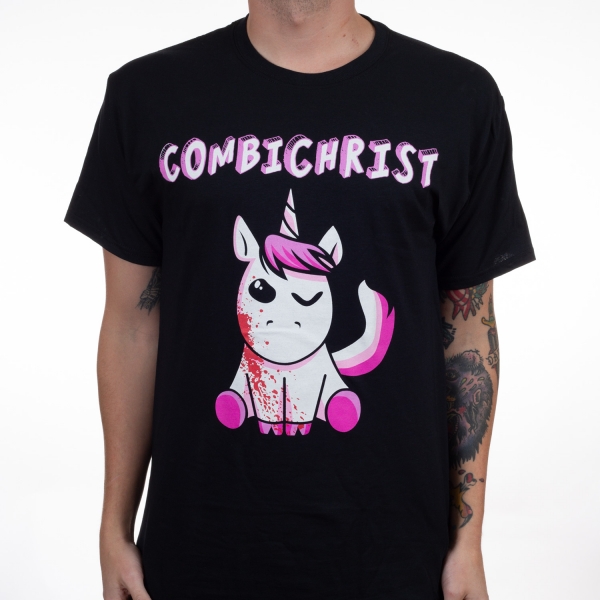 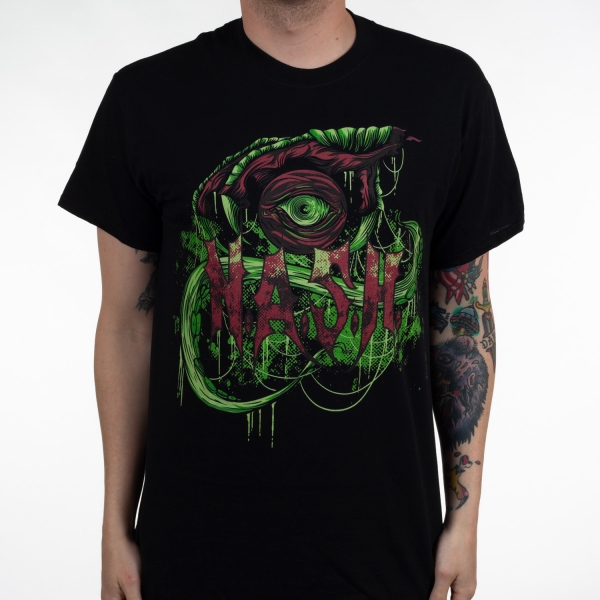