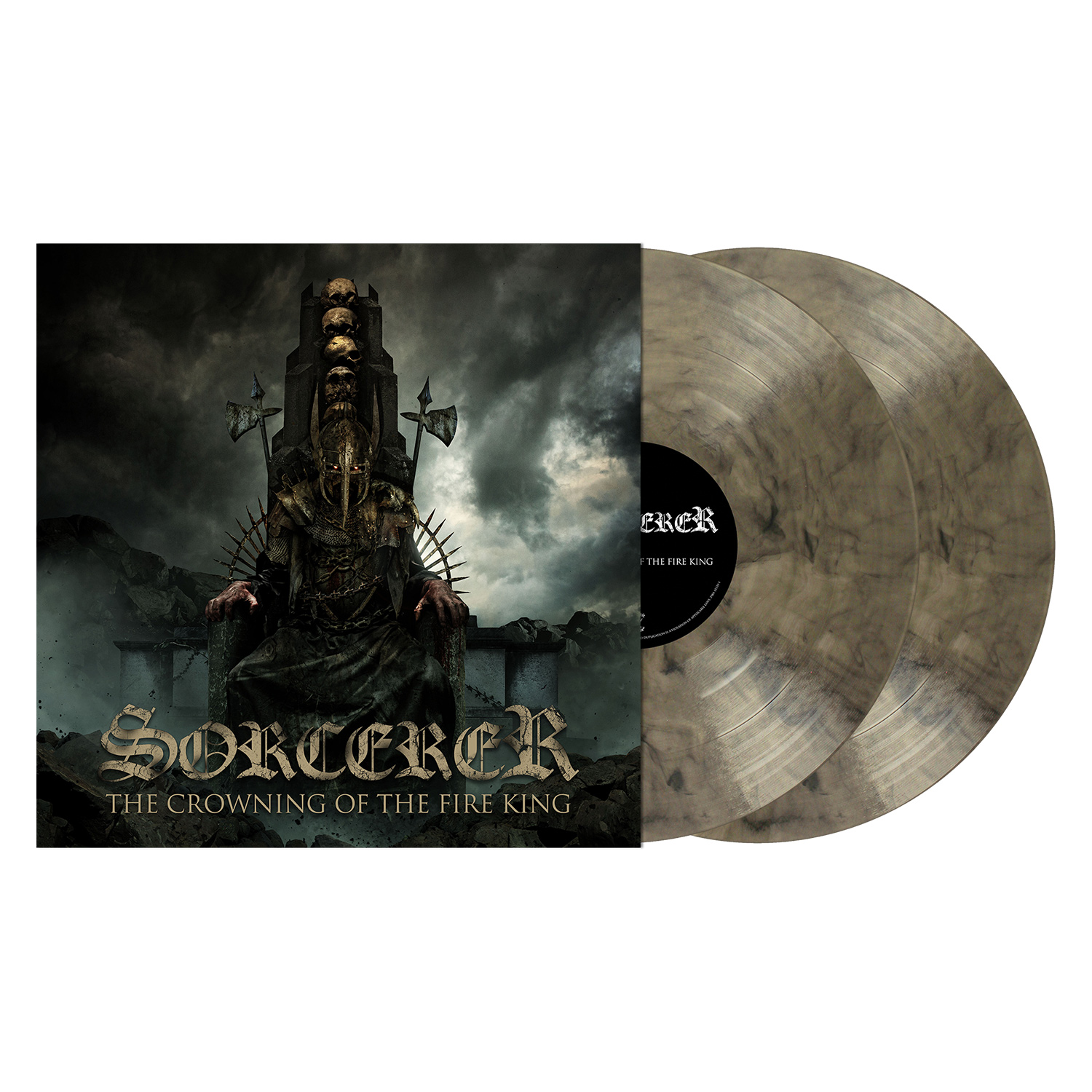 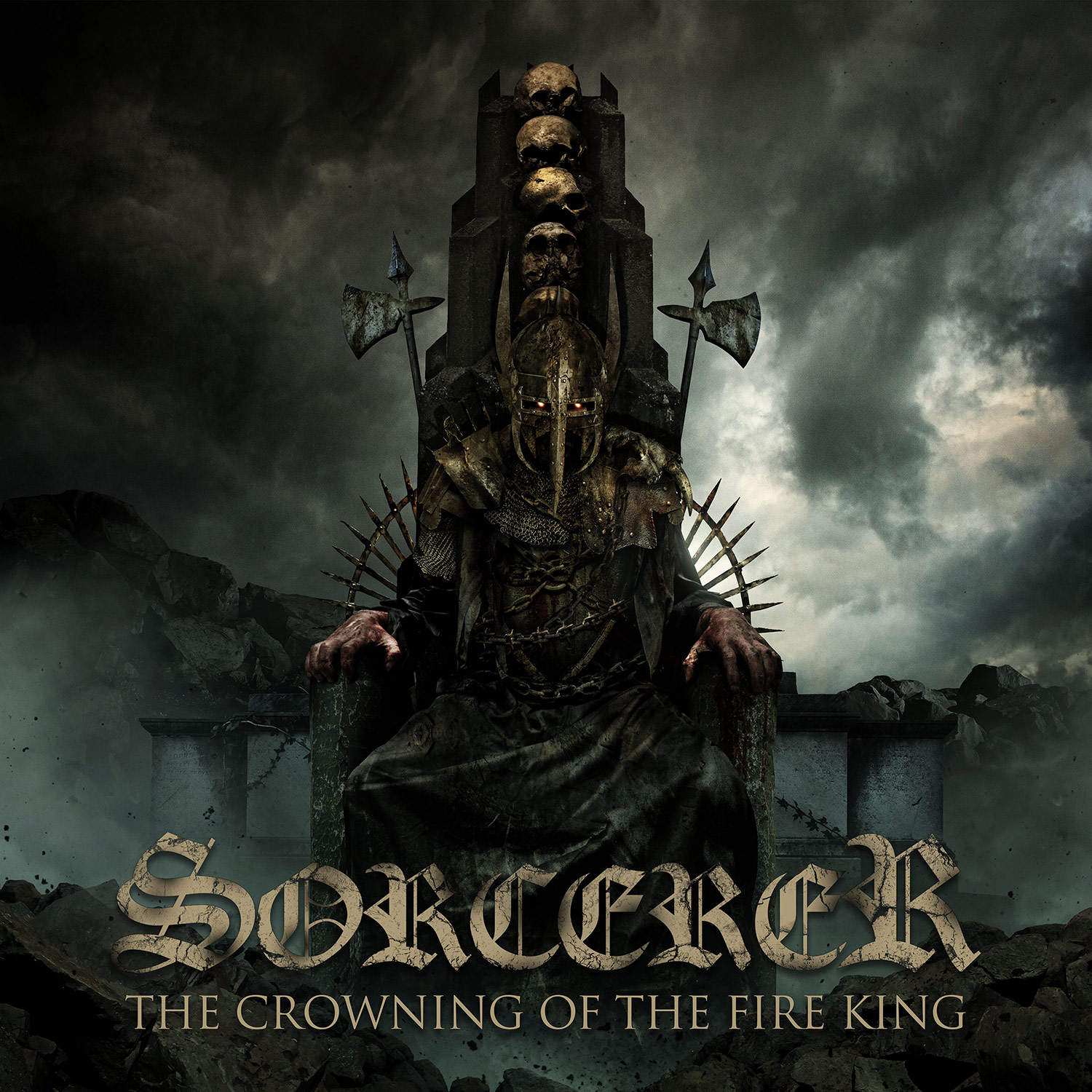 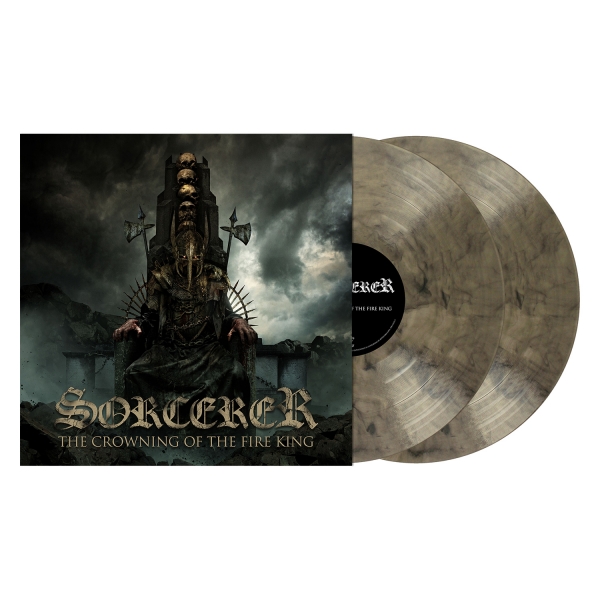 In the end of 2015, the band started to write material for a follow-up album to 'In The Shadow Of The Inverted Cross'. Progress went pretty fast and 10 new tracks emerged out of the Royal Epic Doom chest. The songwriting carried on throughout 2016, and in early 2017, they went into the studio to record.

In the early summer of 2017, the album was ready to be mixed by the very talented Ronnie Björnström (Aeon, Cut Up, 220 Volt), who also turned the knobs on their last album. The mastering this time was expertly handled by Mr. Thomas "Plec" Johansson (Soilwork, Watain).

Sorcerer is extremely happy with the outcome of their second album The Crowning Of The Fire King, and hope that their fans will embrace this one as they did the last. They will promote the album with live shows during 2017 and 2018, determined to put their mark on the doom metal scene. With top notch musicianship coupled with strong, powerful songs, they are ready to deliver their Royal Epic Doom to the masses around the world for years to come. 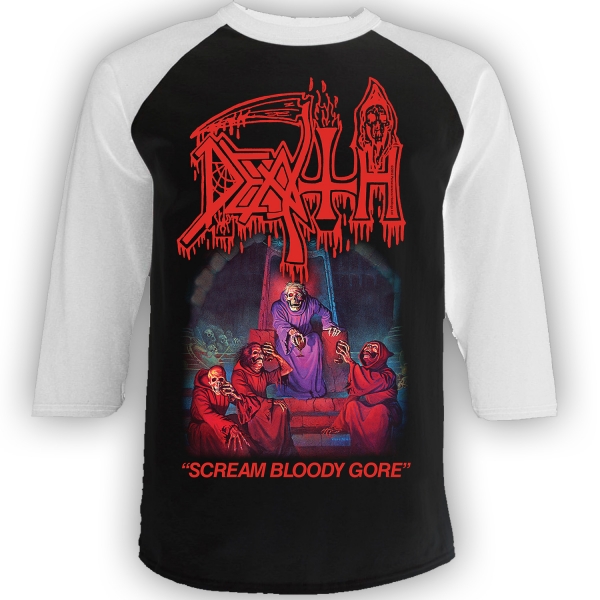 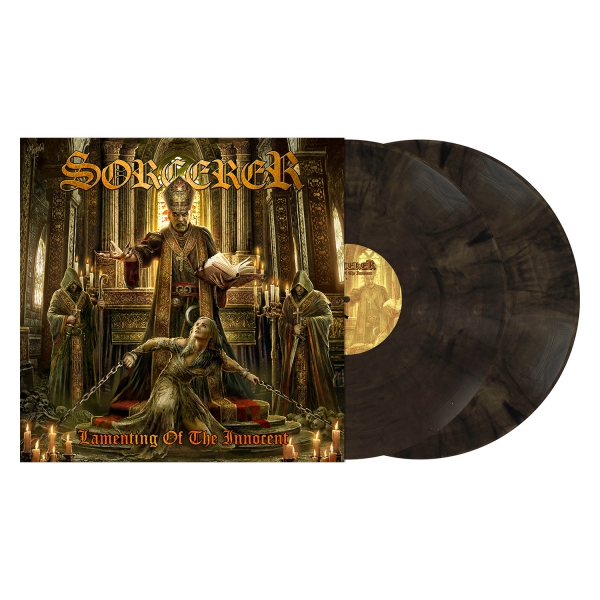 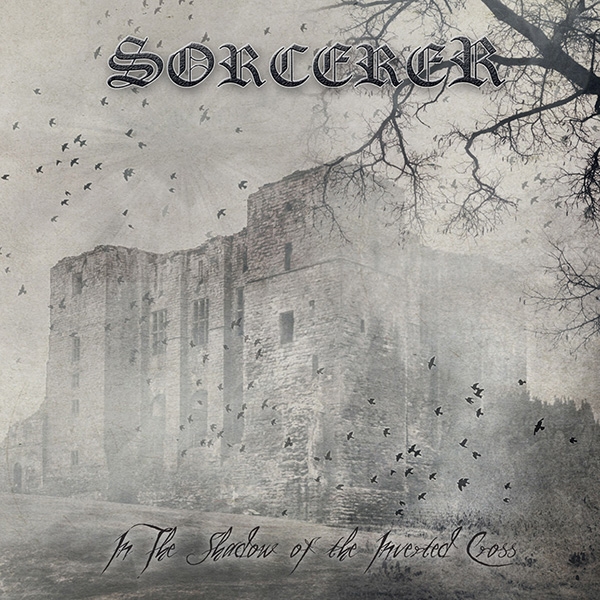 Sorcerer
In the Shadow of the Inverted Cross
CD
$11.99 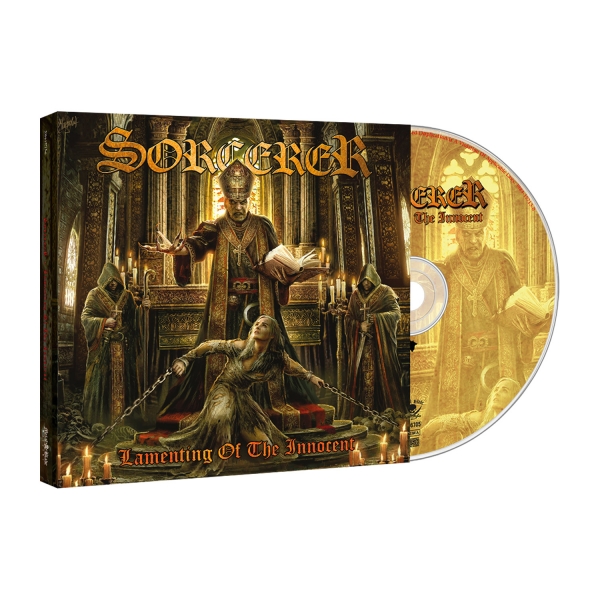 Sorcerer
Lamenting of the Innocent
CD
$11.99