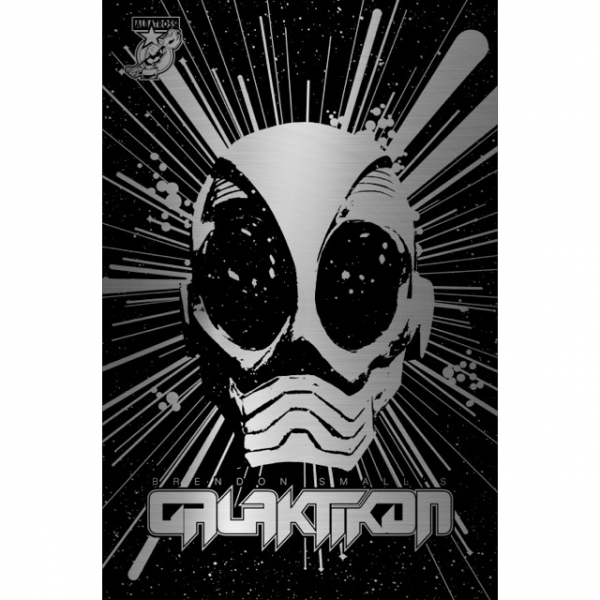 From Brendon Small, the man who brought you Dethklok and Metalocalypse, comes a high stakes intergalactic rock comedy. Based on his album, Galaktikon, we follow Triton, the galaxy’s greatest hero, who faces his greatest struggle: getting over his divorce. 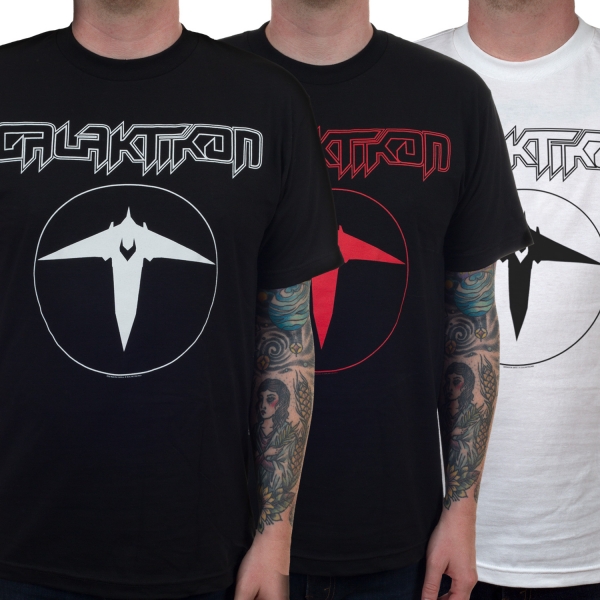 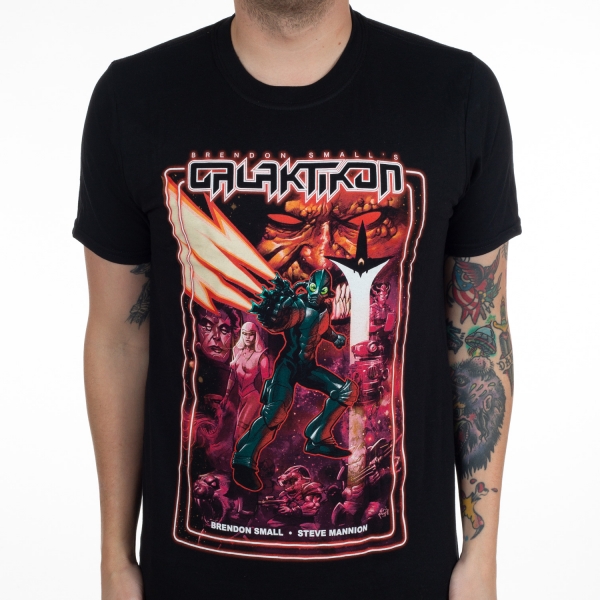 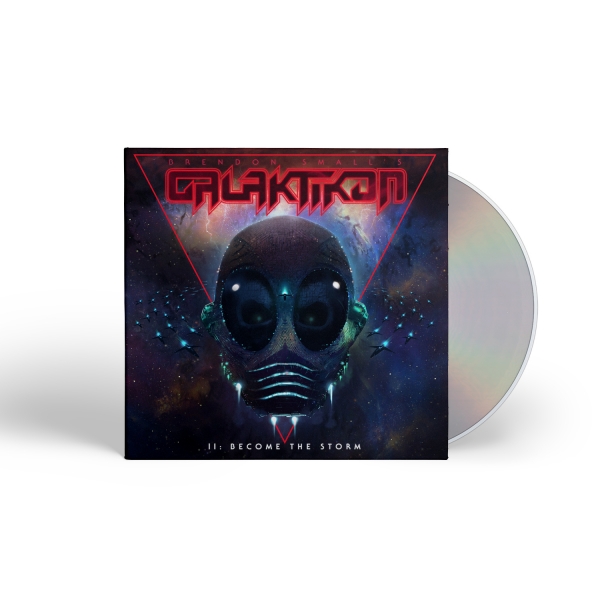