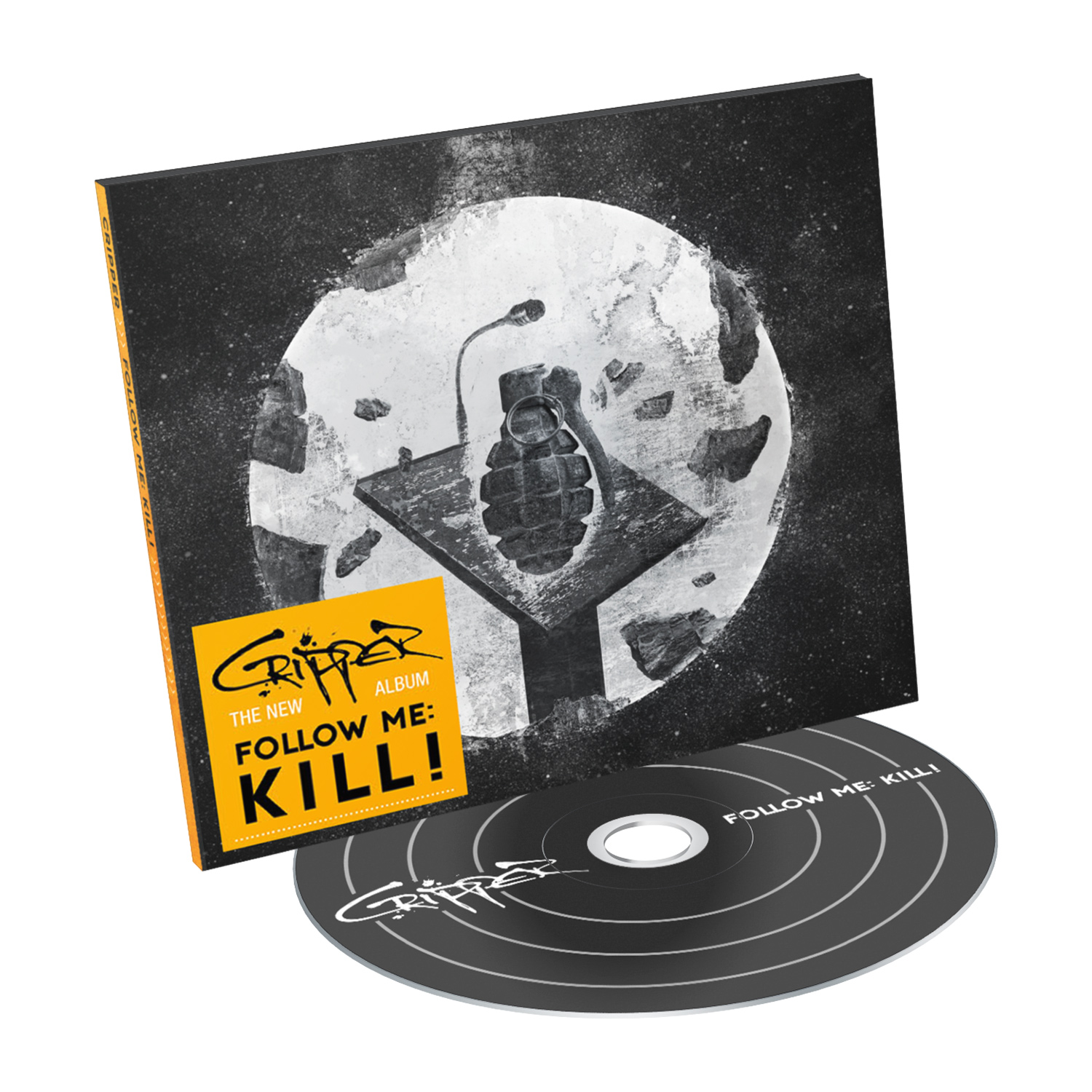 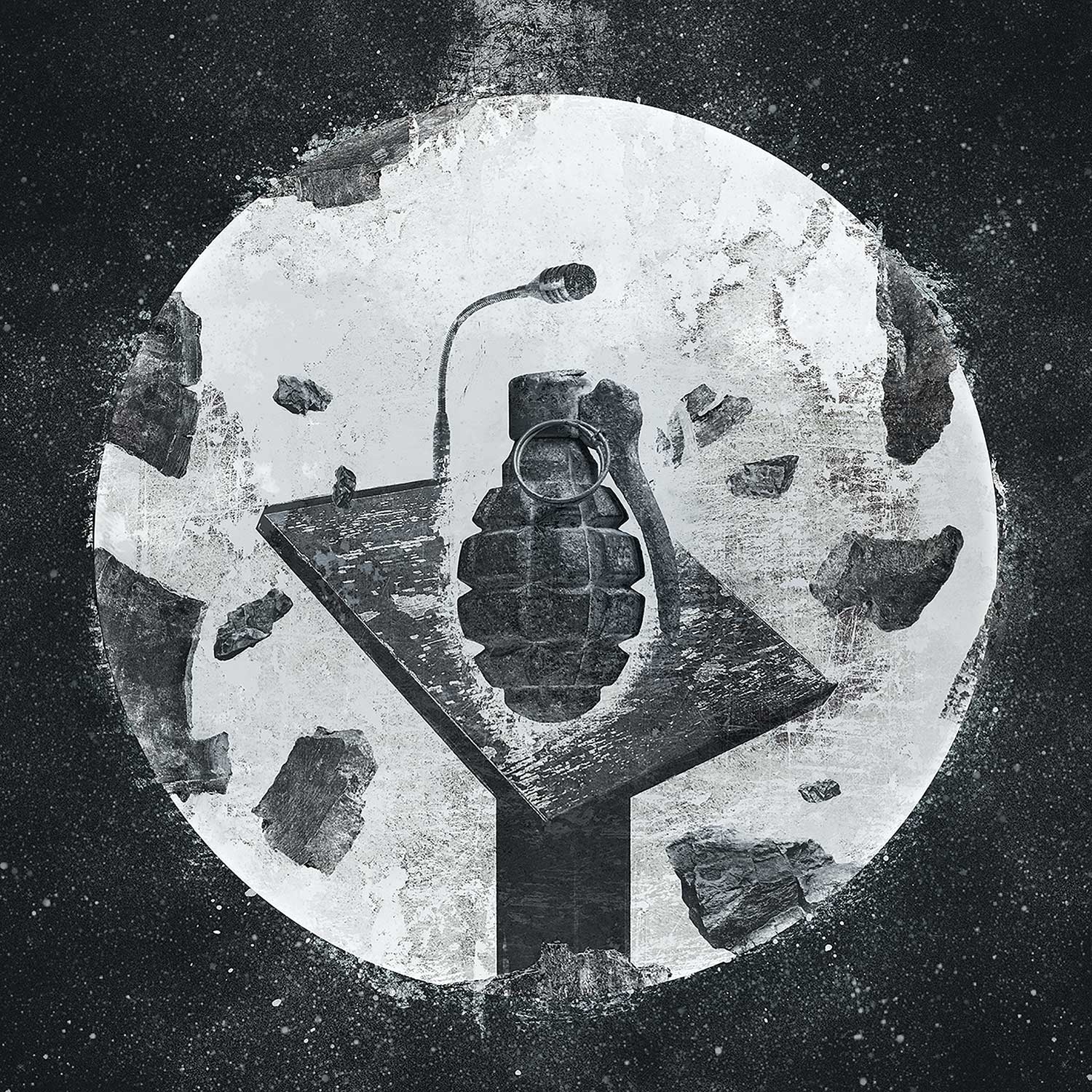 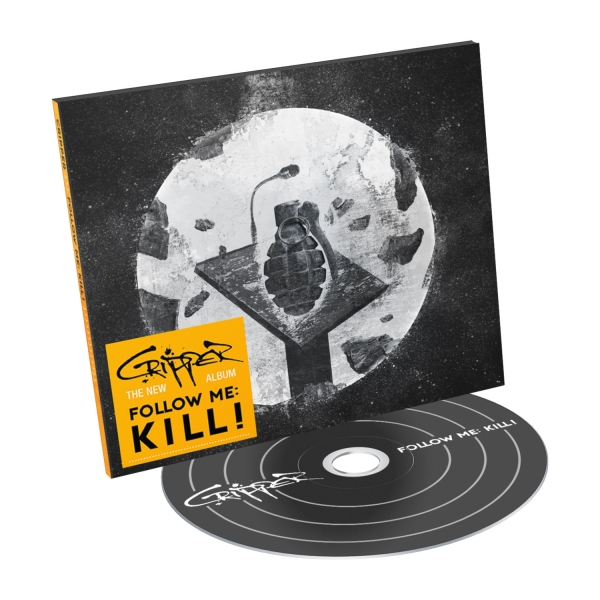 Trying to describe Cripper's musical style can be challenging. Maybe as early as 2014 with the album Hyëna, but definitely now in 2017 with the barnstorming Follow Me: Kill!, you cannot simply file the five-piece from Hannover, Germany, as a thrash band. Ever since their debut album, the band has shifted from rather technical thrash towards a unique approach to extreme metal. All the while, Cripper has never been afraid of transgressing genre boundaries, giving free reign to their creativity. About their new album, the group says: "These are ten ass-kicking tracks, at times lightning fast, at other times atmospheric or epic, but never standard fare - always intense and firing on all cylinders." 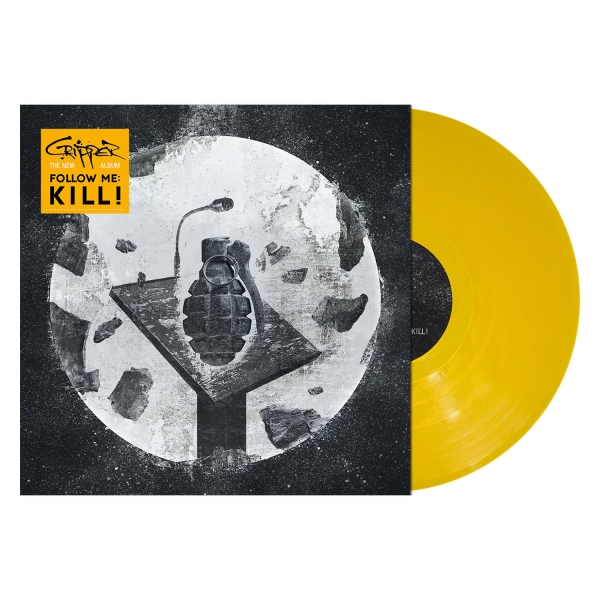 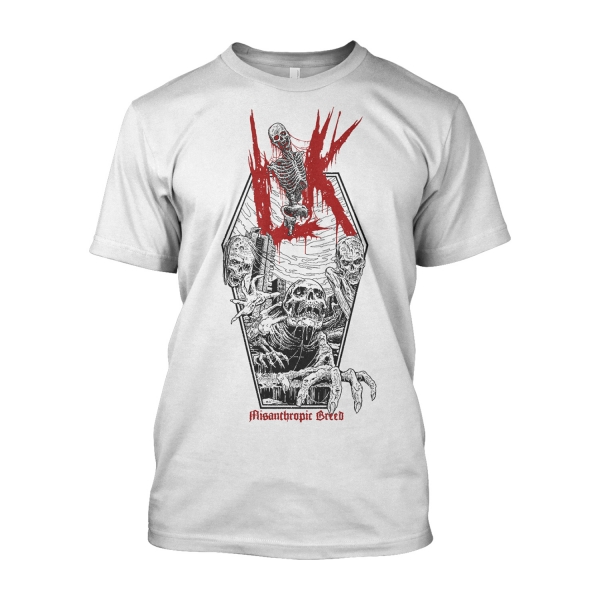 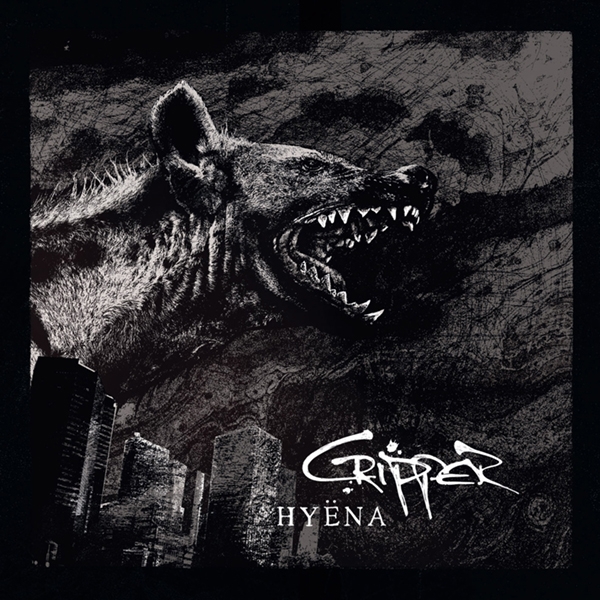 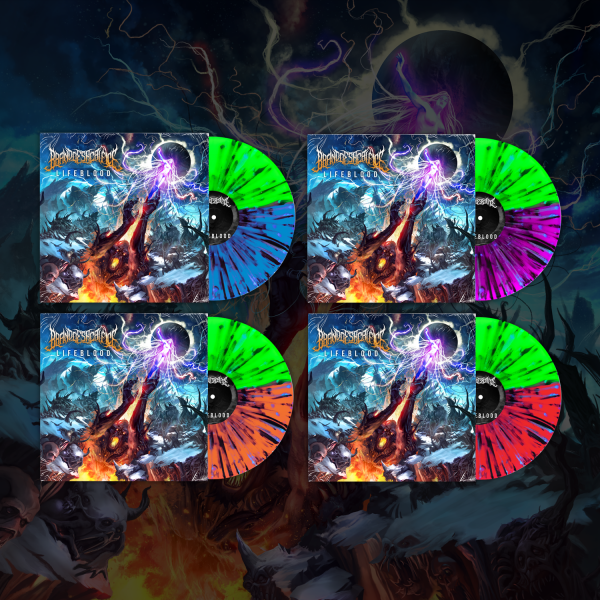