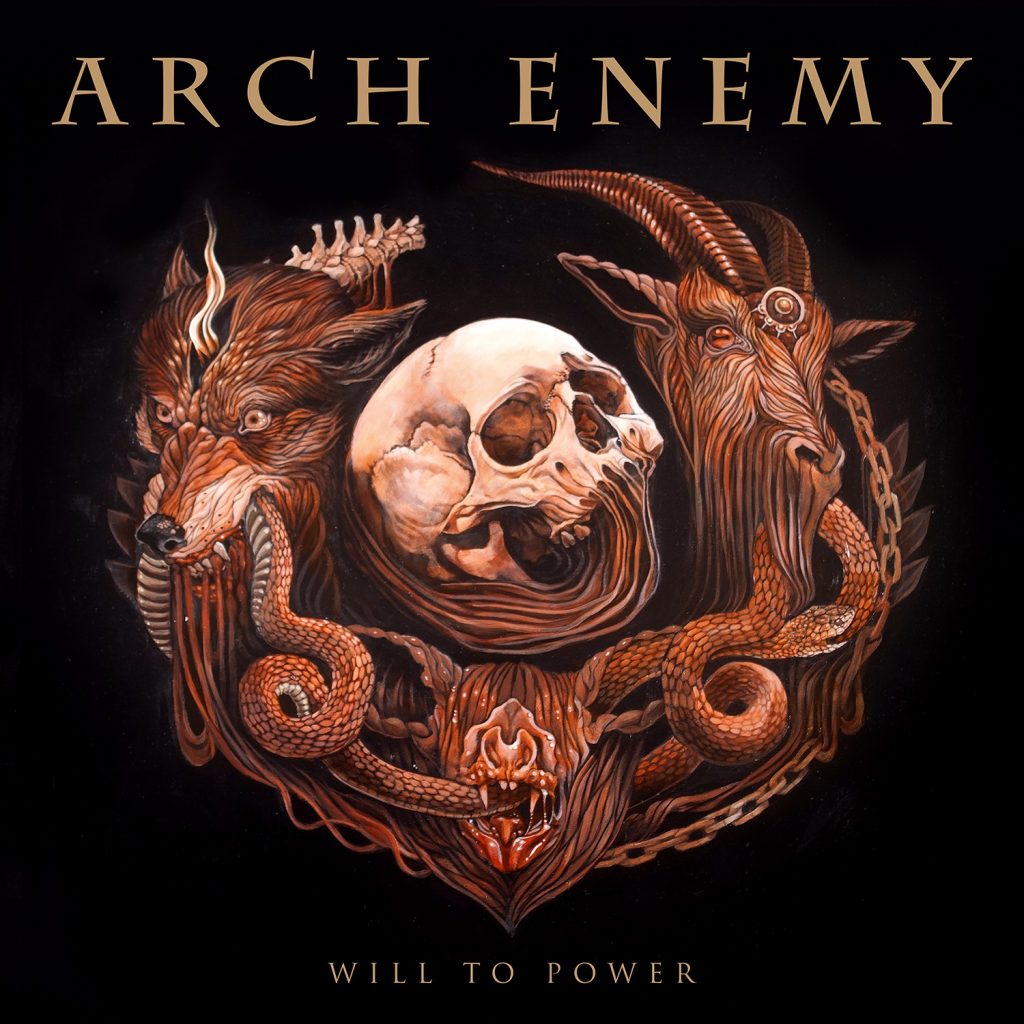 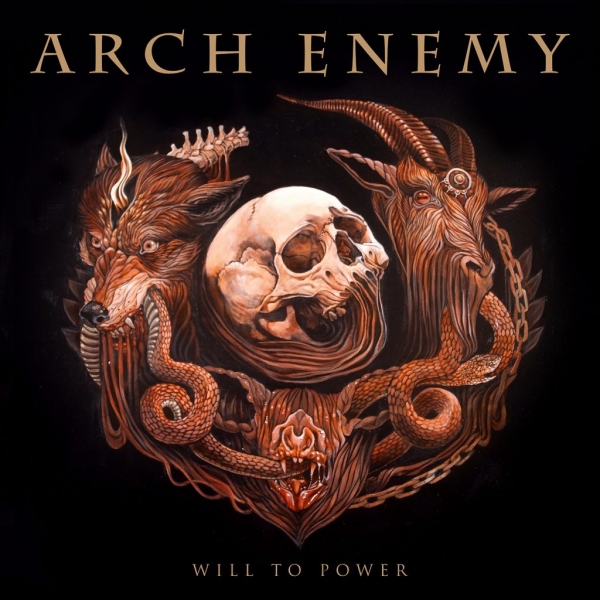 Tracklisting LP Side A:
1. Set Flame To The Night
2. The Race
3. Blood In The Water
4. The World Is Yours
5. The Eagle Flies Alone
6. Reason To Believe
Tracklisting LP Side B:
1. Murder Scene
2. First Day In Hell
3. Dreams Of Retribution
4. My Shadow And I
5. A Fight I Must Win

Recorded in 2017, the tenth Arch Enemy album will be unleashed later in 2017 and promises to be the ultimate statement of heavy metal supremacy from a band that are still growing in stature as the years fall away. Will To Power will be the first album the band have recorded with their current line-up and as Michael Amott explains, diehard fans will be both thrilled to hear their favourite band on top form and somewhat surprised by their latest creative explorations.

“The goal is always to raise the bar yet again and create an epic masterpiece!” he laughs. “I think the album has a great balance between traditional Arch Enemy and some new influences that come through here and there. The most surprising thing on this album is that we’ve written our first ever ballad. It’s still a very metal song, but there’s no way around the fact that it is a ballad and that might be quite controversial for a band like us, I guess. I’m excited to hear what our fans will think of that one, but I do feel that we can afford to spread our wings a bit on our tenth studio album!”

Once Will To Power hits the streets, Arch Enemy will do what they do best, hitting the road and taking their latest batch of heroic metal anthems to the people. Achieving longevity is the toughest challenge that faces any band, but Arch Enemy have long since established themselves as a permanent fixture on the global metal scene and as standard bearers for upholding and celebrating of the heavy metal code. Right now, in 2017, no other band embodies the spirit of the genre with such flair and euphoric zeal. Long may their steel spirit prevail. 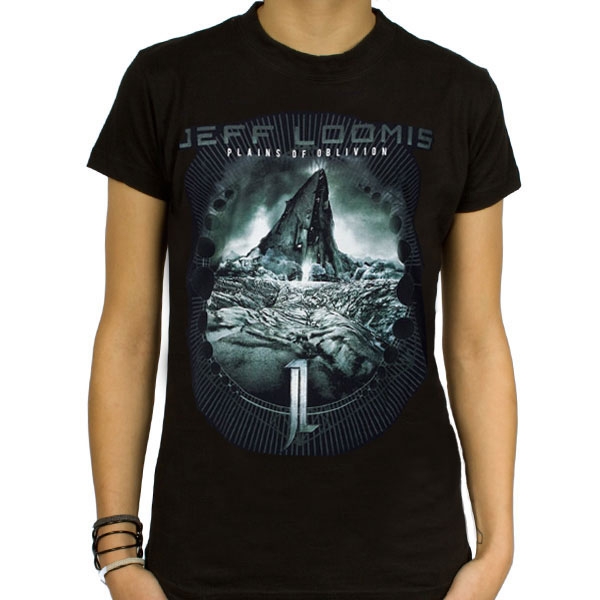 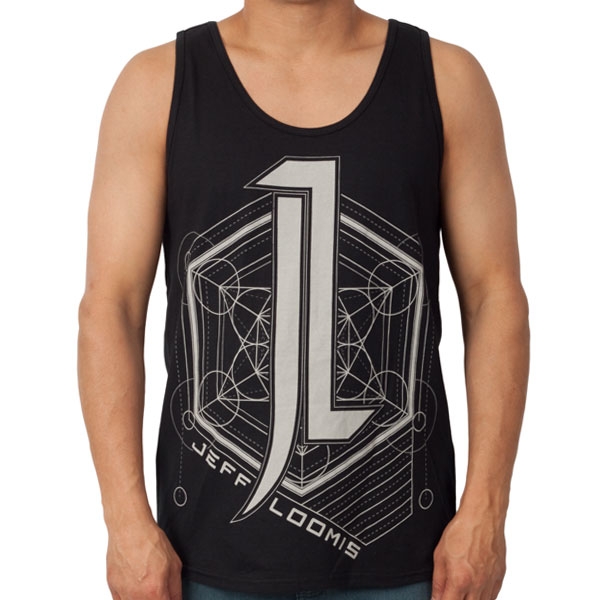 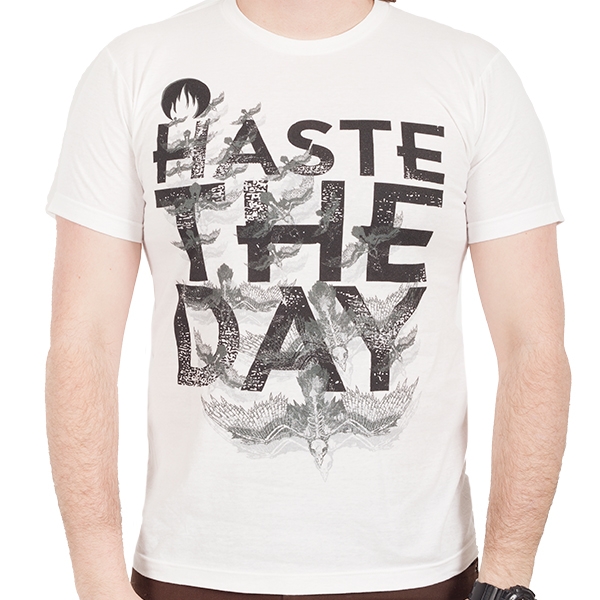 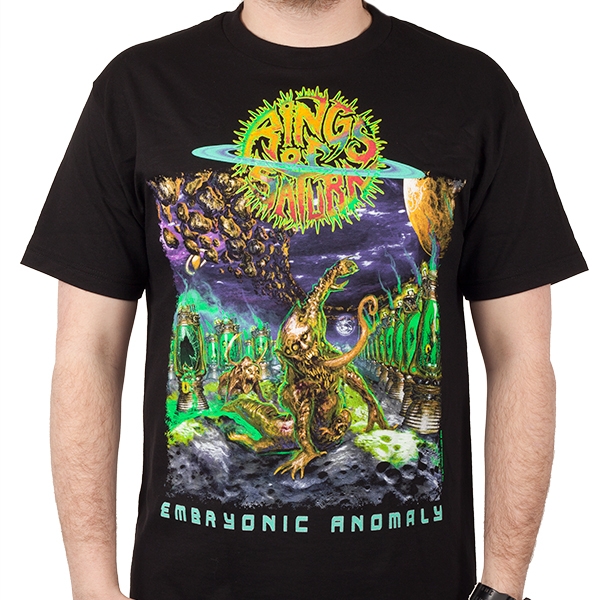