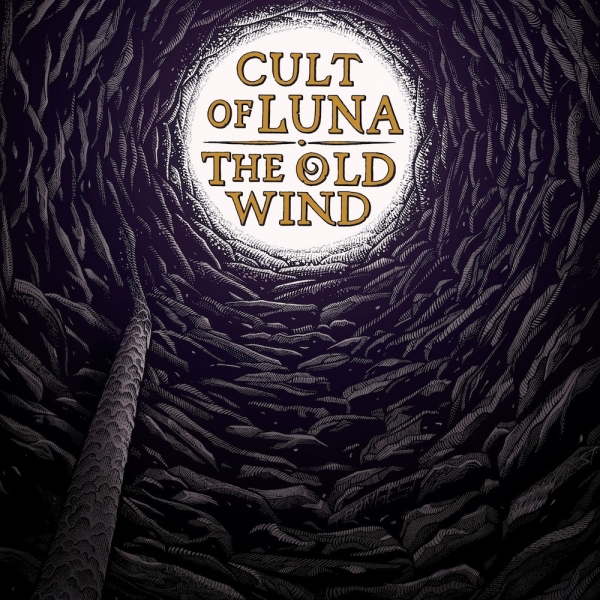 After MONO & THE OCEAN’s "Transcendental" EP, this is part 2 of the PELAGIC SPLIT SERIES.

CULT OF LUNA’s take on Fritz Lang’s Metropolis film, the 2-parts concept album Vertikal, I and II, has been met with great enthusiasm in the heavy music world. Naturally, the band has had a busy schedule in the months following its 2013 release, playing extensive European tours with The Ocean and Lo!, and US tours with Katatonia and Intronaut, as well as organizing their self-curated London-based boutique music festival Beyond The Redshift. No surprise that the now 6-piece had announced a longer pause after this, to focus on families and other priorites in life.

… not all too long of a pause, though. While the band has been secretly working on another special project due for a 2016 release, there was some extra studio time left to record a cover song. Guitar player and main song writer Johannes Persson comments:

"I discovered Amebix pretty late but when I did it was like discovering a musical father I never knew I had. The monolith album was before it’s time and deserves much more recognition for being on the musical fore front. It’s harsh and bleak and was the soundtrack of last winter for me. To cover a song without bringing your own soul into it is completely useless in my opinion so we’ve taken a few liberties with it, hopefully without destroying the essence of it."

THE OLD WIND, comprised of members of Breach and The Ocean, have not been playing shows after their performance at said CULT OF LUNA-curated Beyond The Redshift festival in 2014 – mainly because vocalist and guitarist Tomas Liljedahl moved out to LA, while the rest of the band remains located in Sweden and Germany. In February 2015, however, THE OLD WIND teamed up in Stockholm to rehearse and record the follow-up to 2013’s critically acclaimed Feast On Your Gone album at Gröndahl studios, due for a 2016 release through Pelagic Records. The 2 tracks on this split EP hint at the direction of things to come… raw, vile, cold, abrasive.

So how did the idea for a split EP came about?

"We’ve been a fan of the band since the Feast On Your Gone LP", says CULT OF LUNA’s Johannes Persson, "and we played with Tomas back in ’99, when he was in Breach. We are from roughly the same area and originated from the same scene so it feels like the bands are connected in some way. Hopefully we’ll be able to take this northern whirlwind on the road sometime."

The title of the EP, Råångest, means "raw anxiety" in Swedish. LA-based German artist Florian Bertmer drew the cover which perfectly reflects this state of mind… the sheer walls of well, from the perspective of someone trapped at the bottom of it.

side A: CULT OF LUNA - 1. Last Will And Testament
side B: THE OLD WIND - 1. Wooden Scythe, 2. Daugthers Of Cleanse 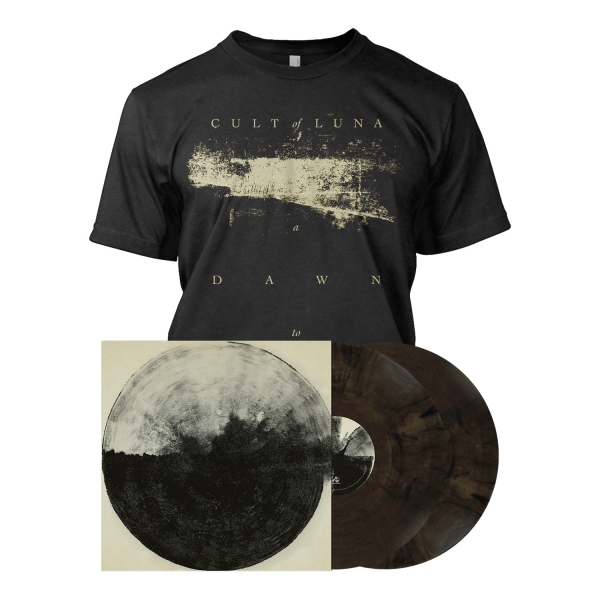 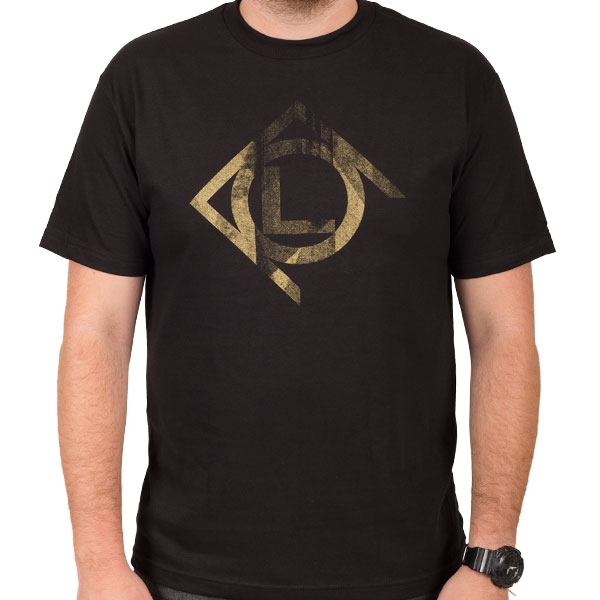 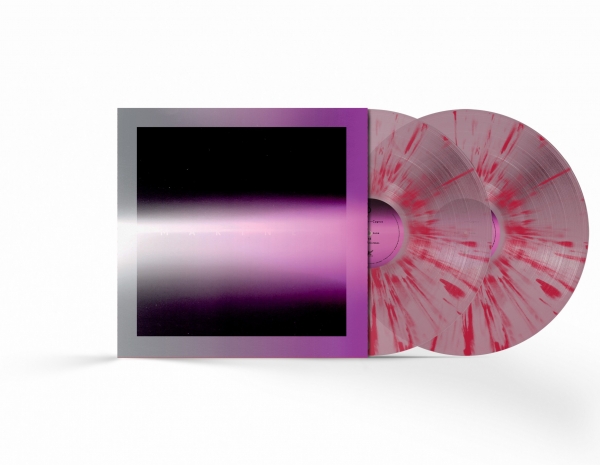 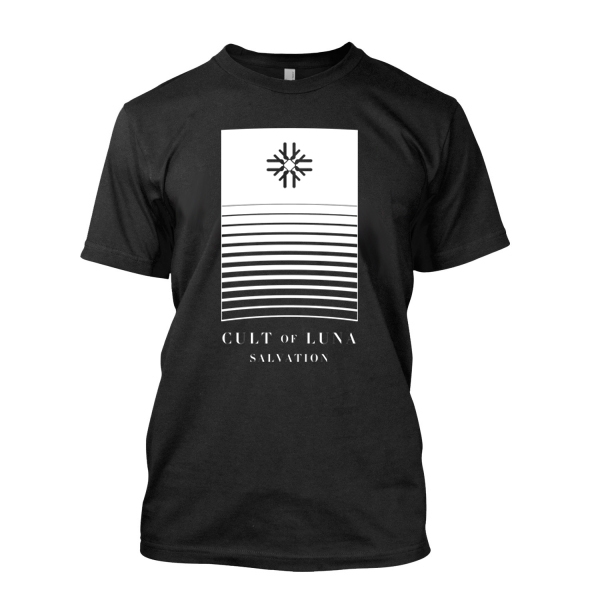