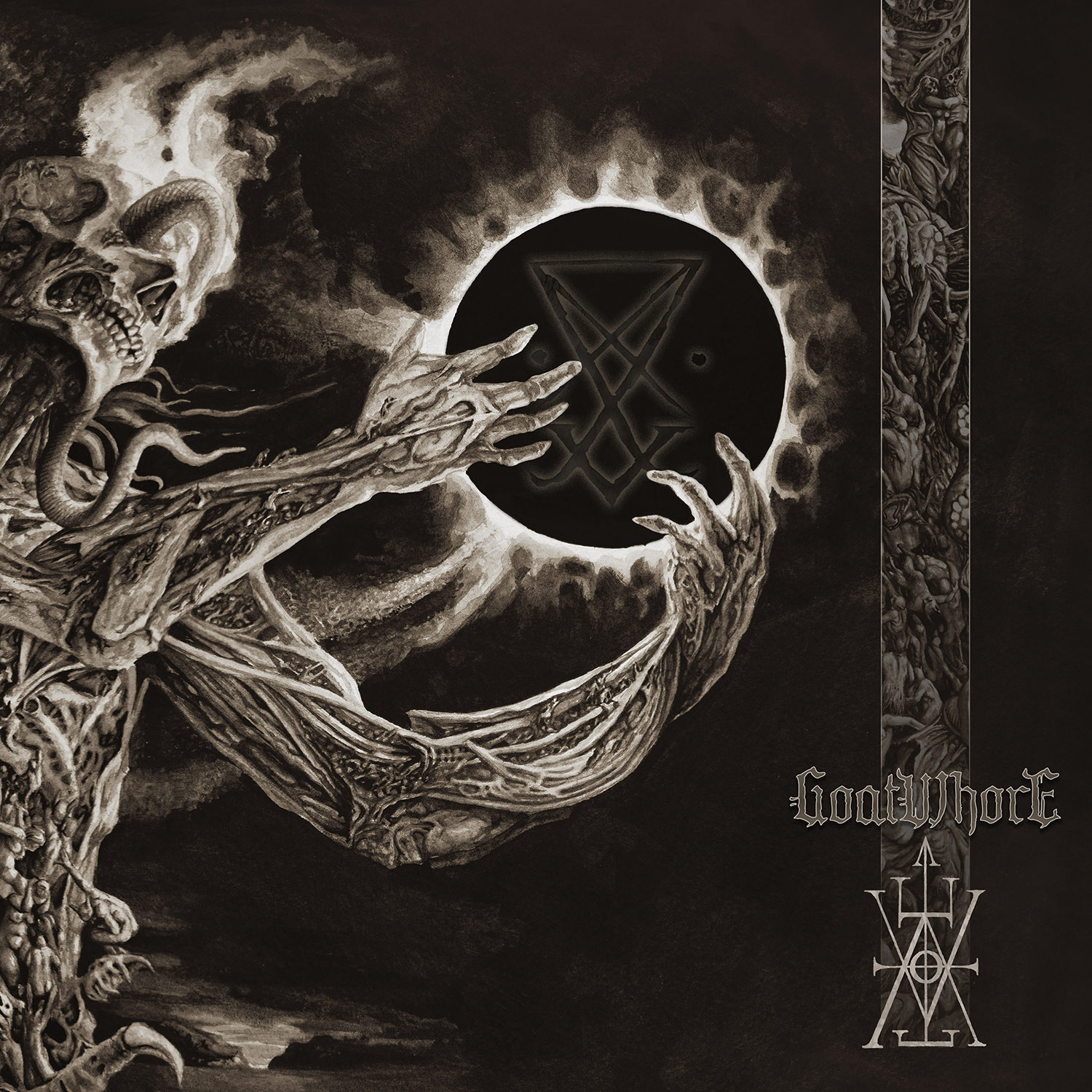 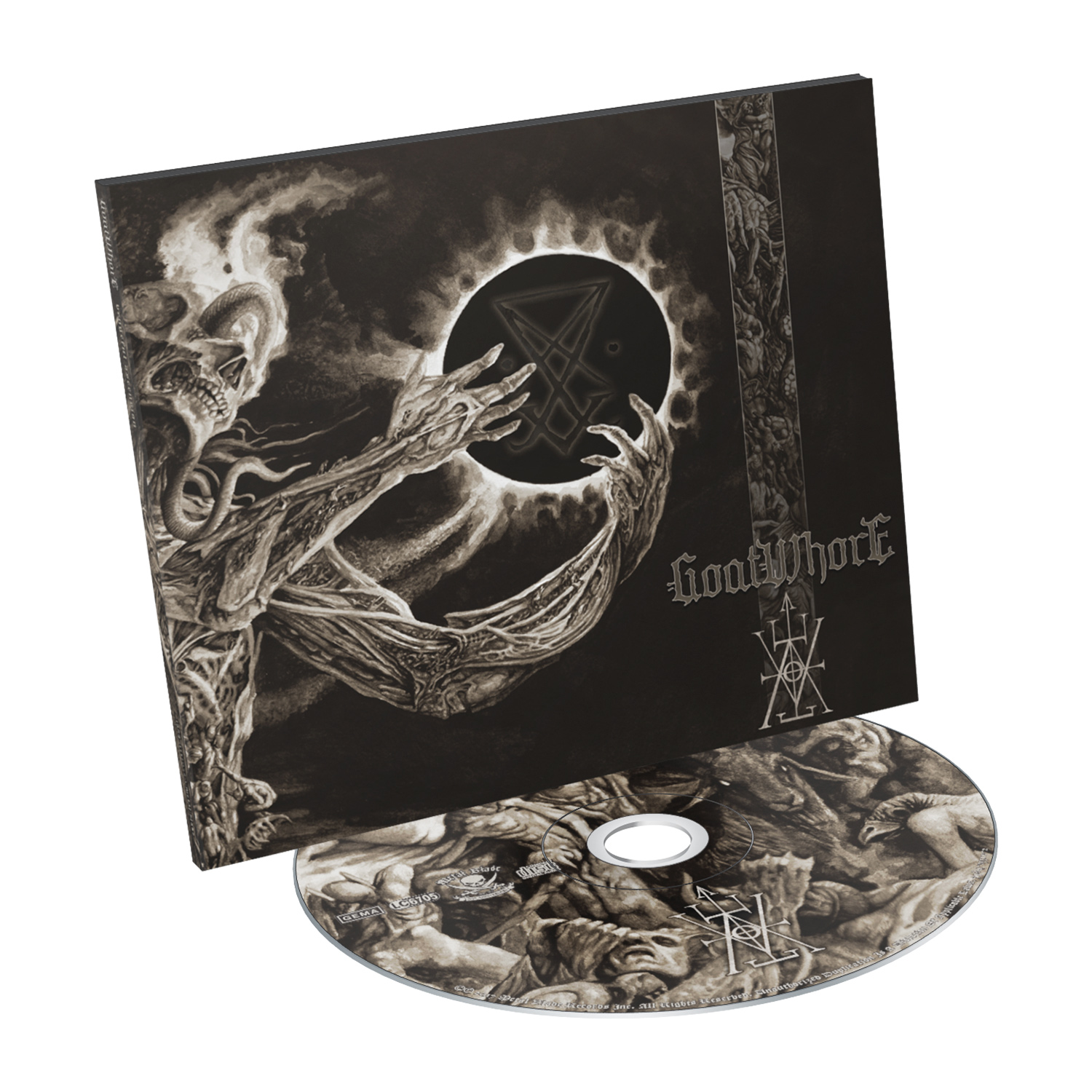 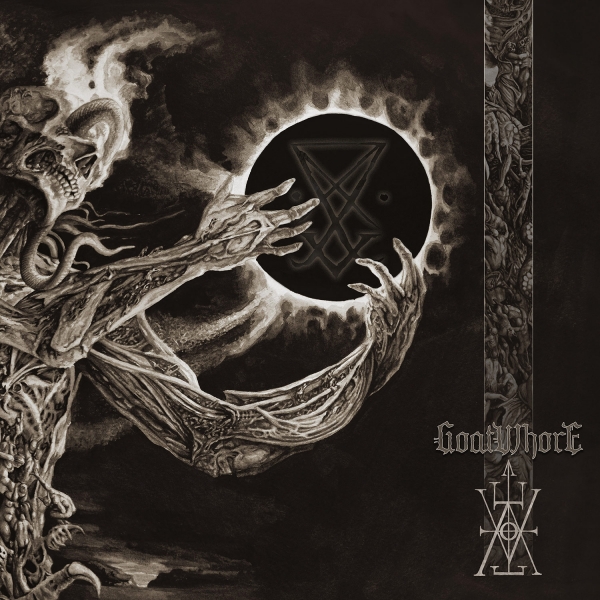 01. Forsaken
02. Under the Flesh, Into the Soul
03. Vengeful Ascension
04. Chaos Arcane
05. Where the Sun Is Silent
06. Drowned in Grim Rebirth
07. Abandon Indoctrination
08. Mankind Will Have No Mercy
09. Decayed Omen Reborn
10. Those Who Denied God's Will

"We wanted it raw. We wanted it organic. We wanted it to sound the way we do in the live setting," relays Goatwhore frontman Ben Falgoust of the band's latest output, 'Vengeful Ascension.' Their seventh full-length and second recorded reel-to-reel, 'Vengeful Ascension' was captured at Earth Analog in Tolono, Illinois (near Champaign, Illinois) with longtime soundman and comrade Jarrett Pritchard (1349, Gruesome), breaking a four-album tradition of working with Erik Rutan.

The resulting ten-track, forty-one-minute production - mixed by Chris Common (Tribulation, Pelican) and mastered by Maor Applebaum (Faith No More, Halford, Today Is The Day) - marches in, clutches its listeners by the throat and refuses to loosen its grip until the abrupt conclusion of "Those Who Denied God's Will." A sonic manifestation of war, chaos, desolation, and emotional conflict, seamlessly bridging twenty years of the band's signature brand of audio venom, it's a record that finds its members at their most accomplished both individually and as a cohesive unit. Guitarist Sammy Duet's dense, sub nuclear riff work and possessed solo blitzes are at their most devastating spiraling flawlessly and instinctually around drummer Zack Simmons' and bassist James Harvey's hammering rhythms while Falgoust's distinctly commanding roar, his acidic prose more enunciated than ever before, complimenting the apocalyptic proceedings. 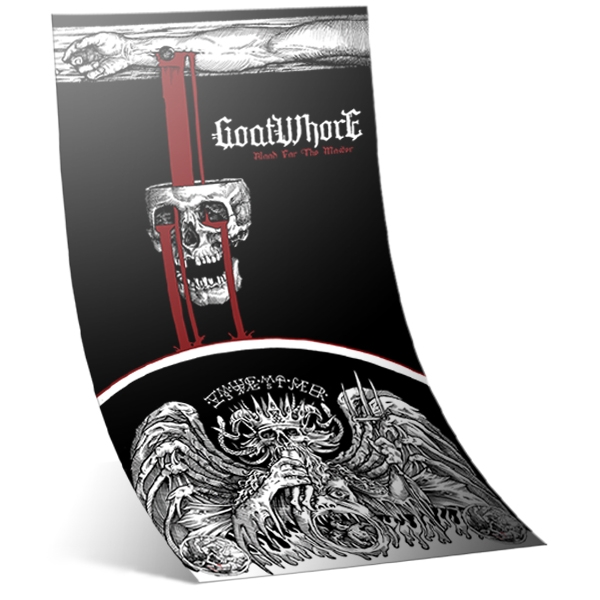 Goatwhore
Blood for the Master
Posters
$3.99 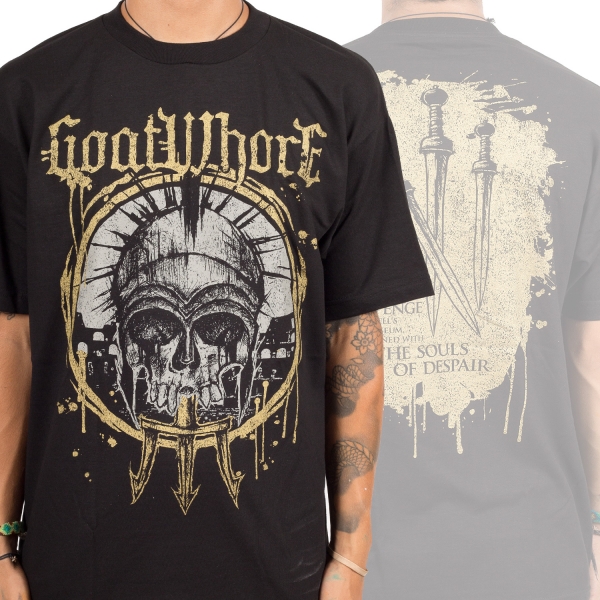