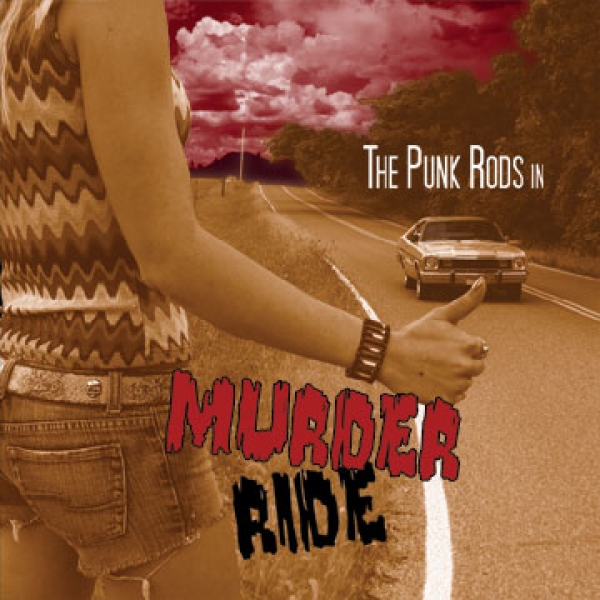 Having shared the stage many times with The Misfits, Wednesday 13, Blitzkid and Dr. Chud's X-Ward, Cleveland, Ohio's The Punk Rods are quickly becoming a fan favorite in the horror rock genre. Their self-described mix of "Motley Crue meets the Misfits, with lots of other things sprinkled in" is finding them favor in many of the dark and creepy corners of the music world. 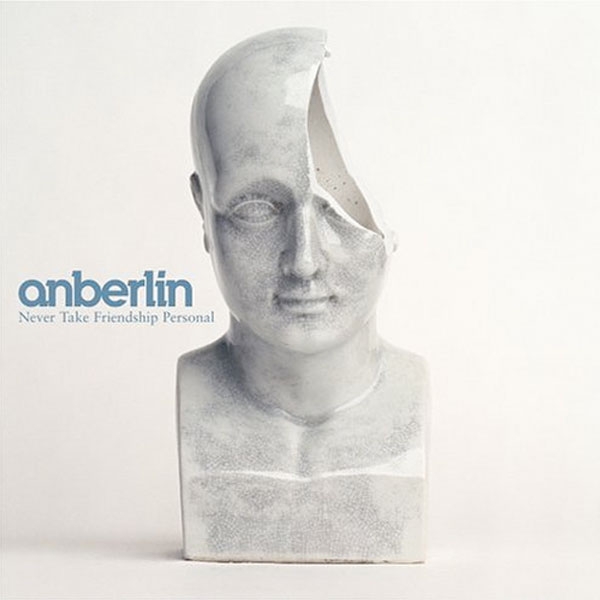 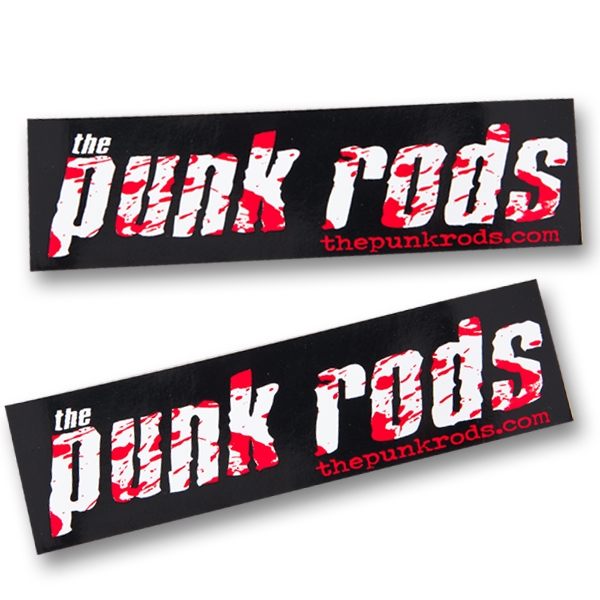 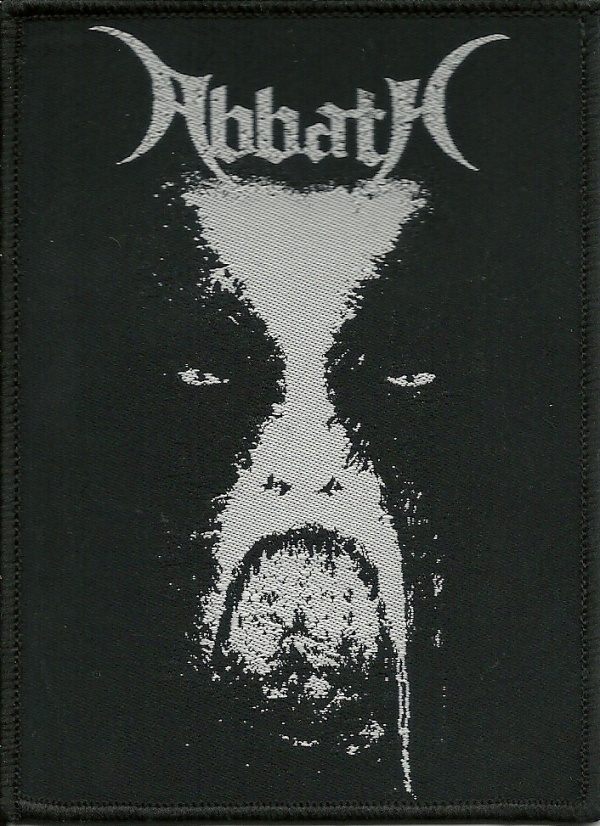 Hellraiser
I Am Pain
Stickers & Decals
$4.00