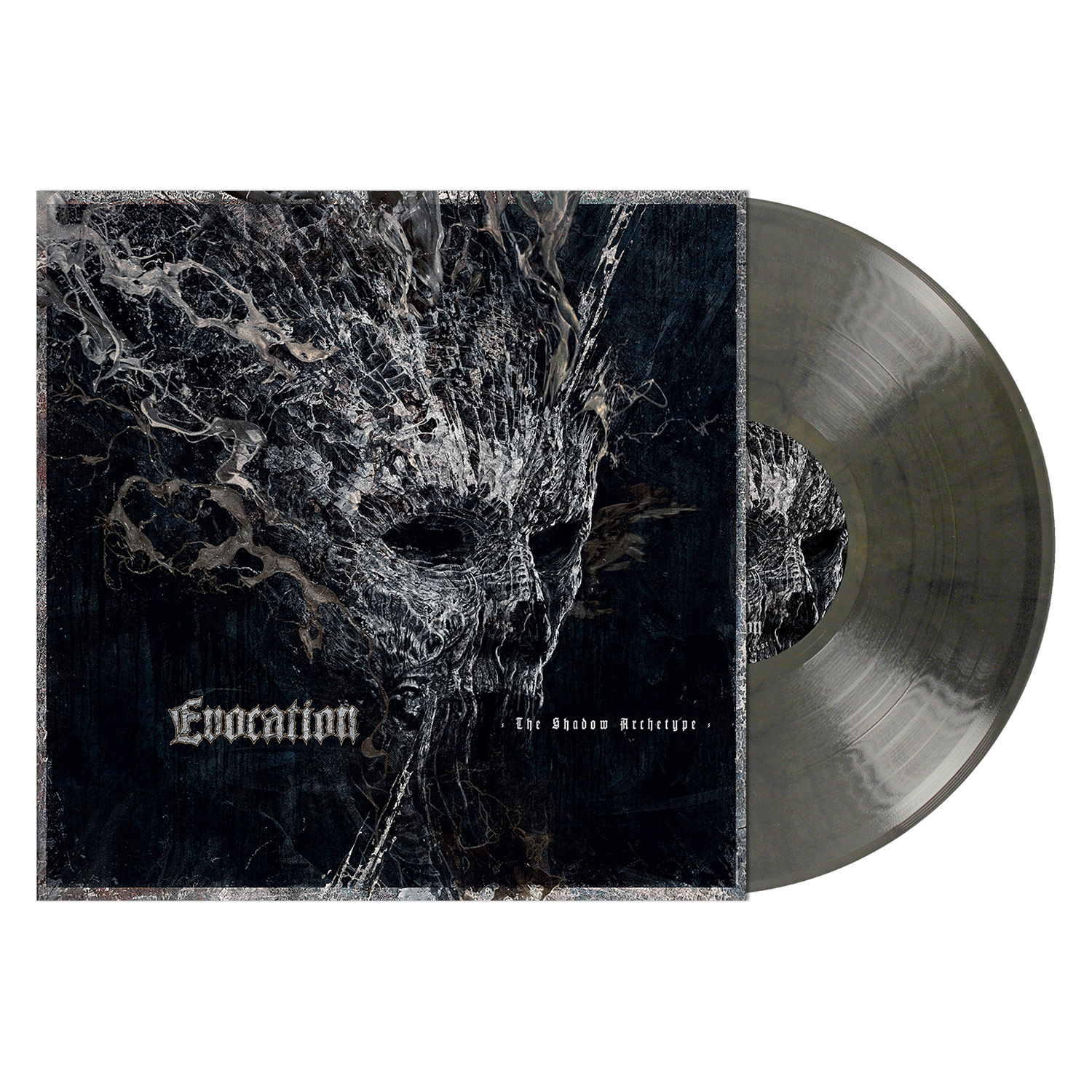 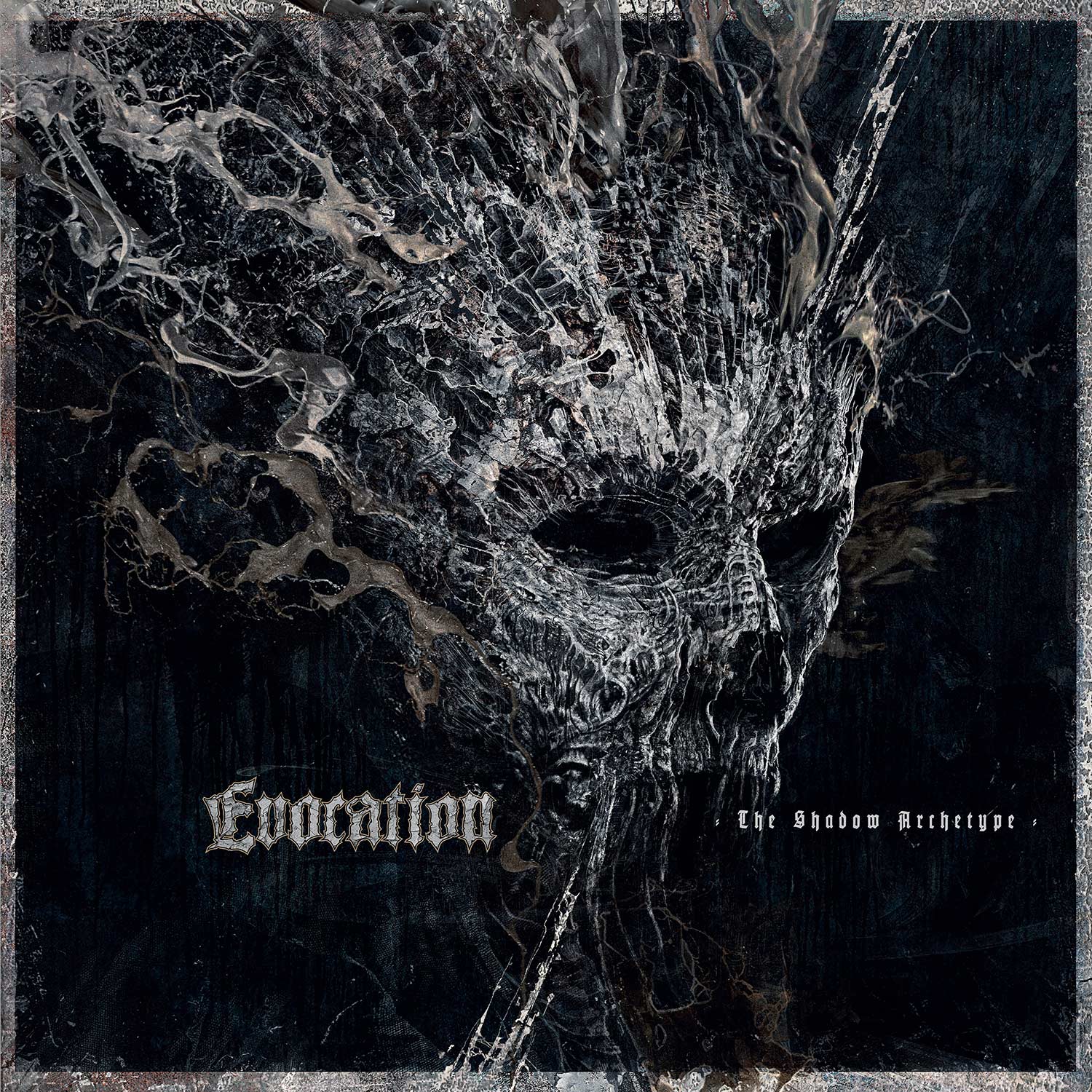 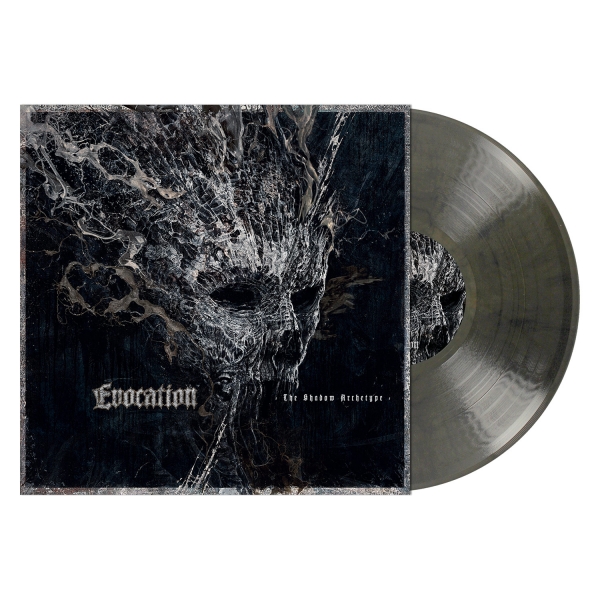 Musically, The Shadow Archetype is first-rate Evocation. But it's the production that brings out the best in the band. Whether it's session drummer Per Moller Jensen's (ex-The Haunted, ex-Invocator) veteran pounding swing and Palmen and Exner's colossal riffs or Jorde's hammering bass and Josefsson's unreal growls, the production preserves the Swedes' past (the opening to "Dark Day Sunrise" is a must-hear!) while also being entirely contemporary. Few bands of recent memory have made a record that's as crushingly heavy as The Shadow Archetype.

As with Evocation's past, The Shadow Archetype tackles topics that stem from vocalist/lyricist Josefsson's interest in control themes. Whether it's psychological issues, drug dependencies, sex, the media, or greater, more nefarious government-driven forces at play, songs on the Evocation's fifth full-length read less like teenagers into gore and horror movies and more like observations of a lettered adult. Even the title, The Shadow Archetype, is derived from Swiss psychologist Carl Gustav Jung's theories on psychological archetypes, where we, unwittingly, inherit both good and evil from our predecessors. 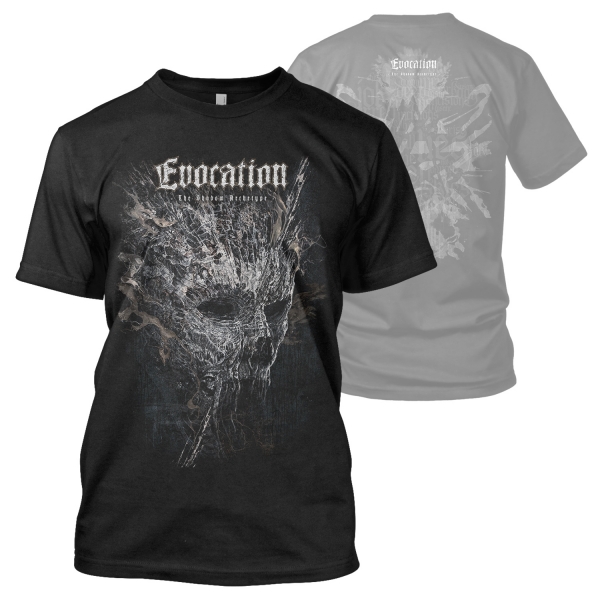 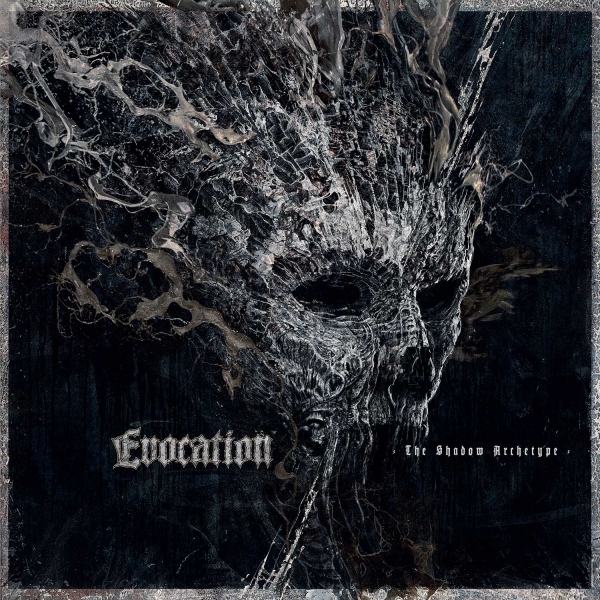 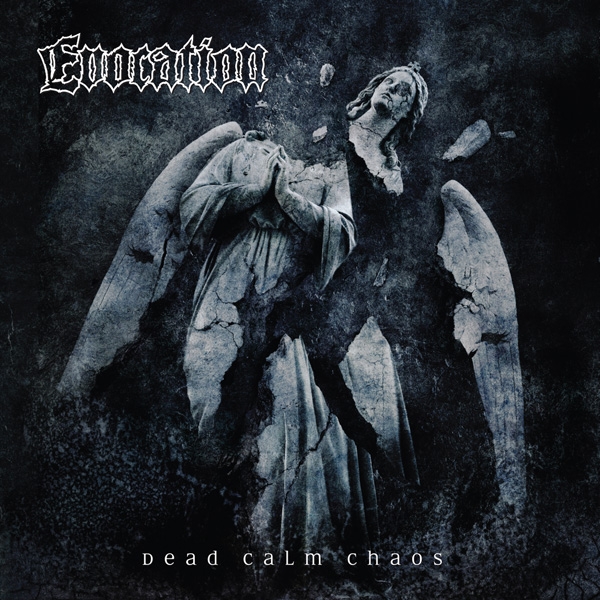