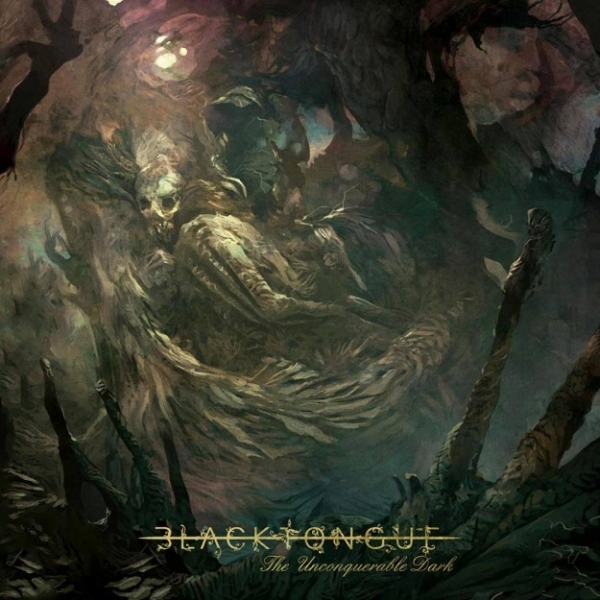 Brutal music can be a lot: The precise, razorsharp riffing of old Slayer or the blasting assault of Cannibal Corpse. UK’s BLACK TONGUE however went for a slightly different approach by offering the sonic equivalent of an anvil dropping on your eardrums…in slow motion. “The Unconquerable Dark” is a f**king sinister, ultra heavy, bonecrushing album between death, doom, downtempo and hardcore. Easily the literally “heaviest” album to be released via Century Media in 2015! 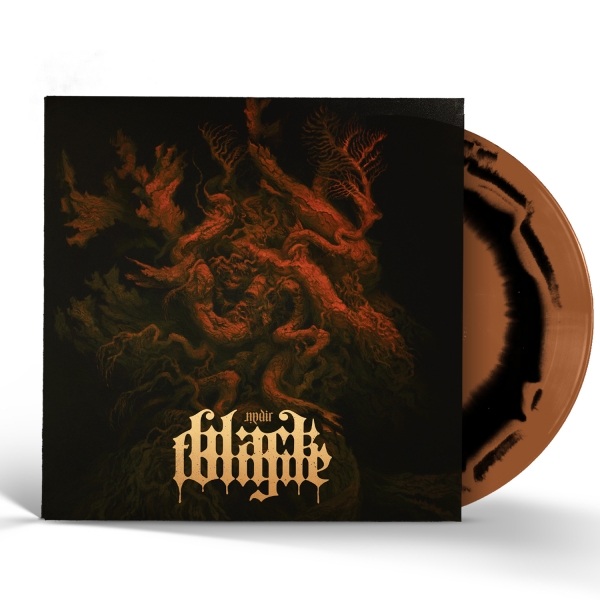 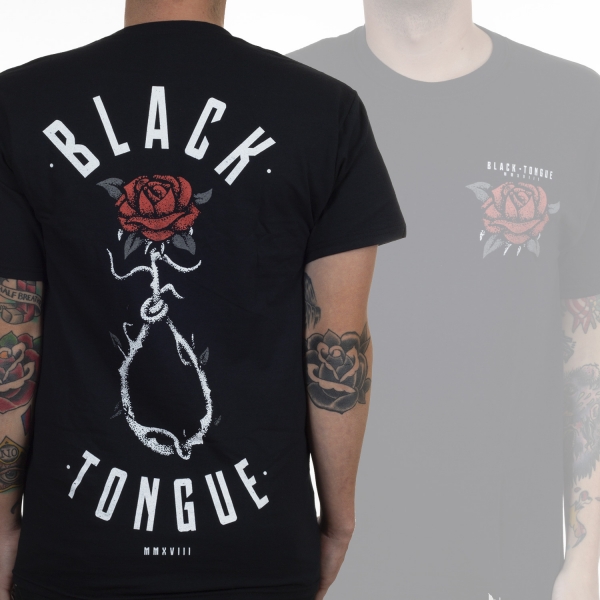 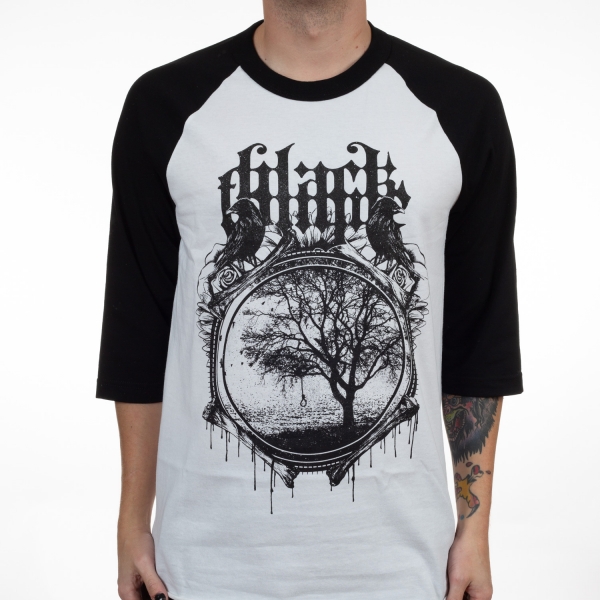 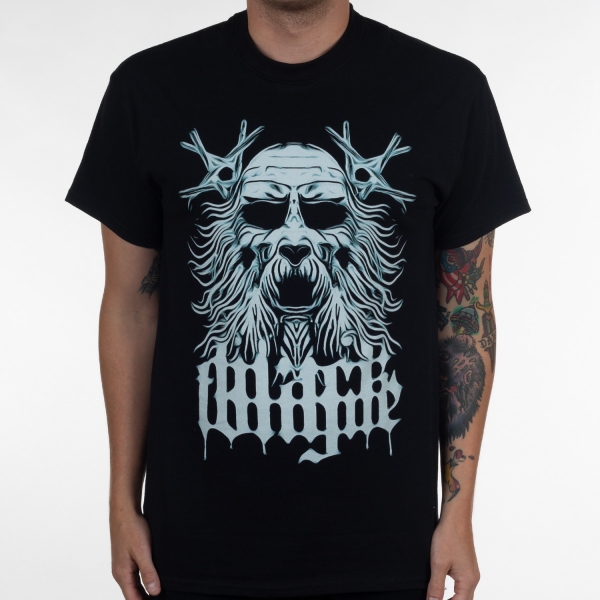