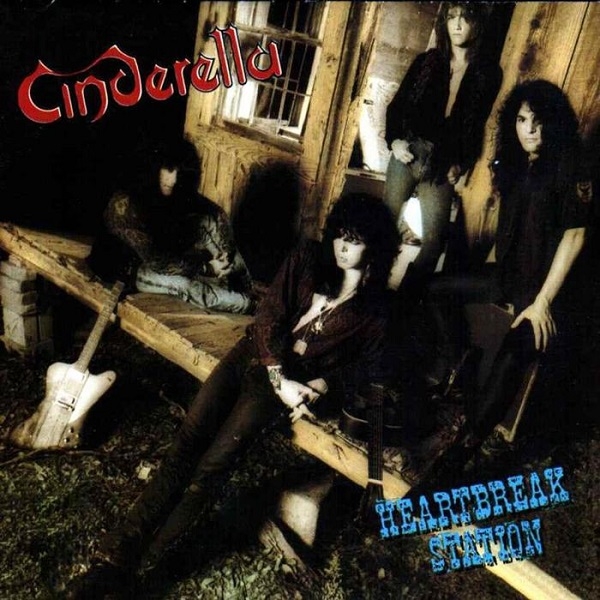 Released in 1990, the band's third studio release started the band's swing away from straight-ahead hard rock and displayed more of their love for old Aerosmith, The Rolling Stones and the blues. The album fared fairly well upon release, peaking at #19 on the Billboard Top 200 and was certified platinum in the U.S., but when compared to the massive success of their first two albums, was viewed by many as a failure. 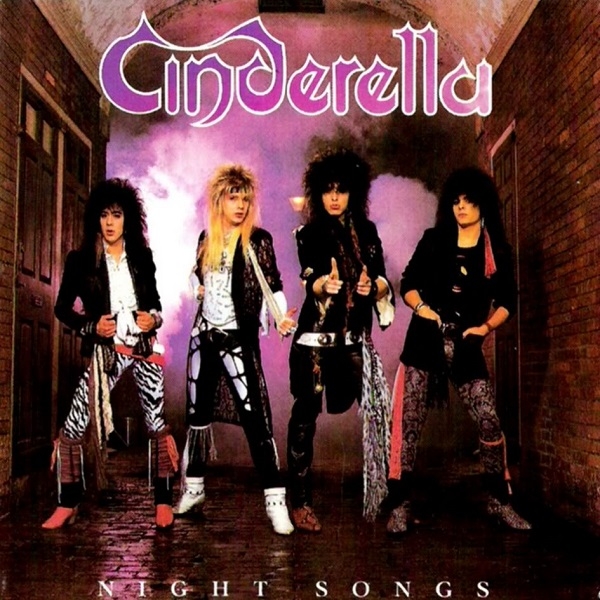 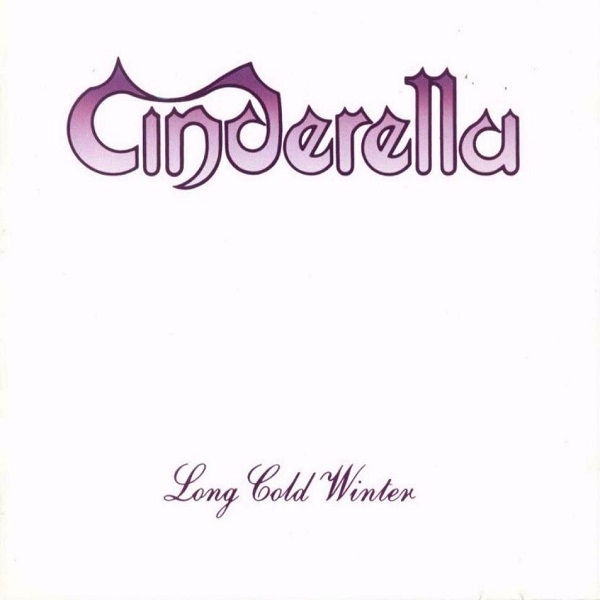 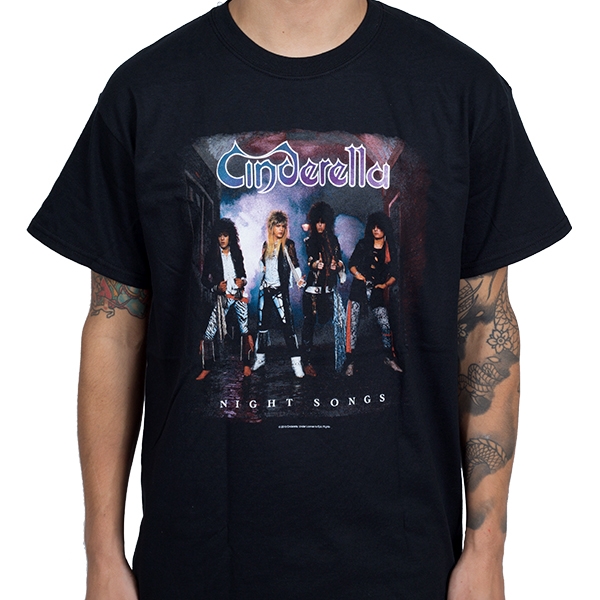 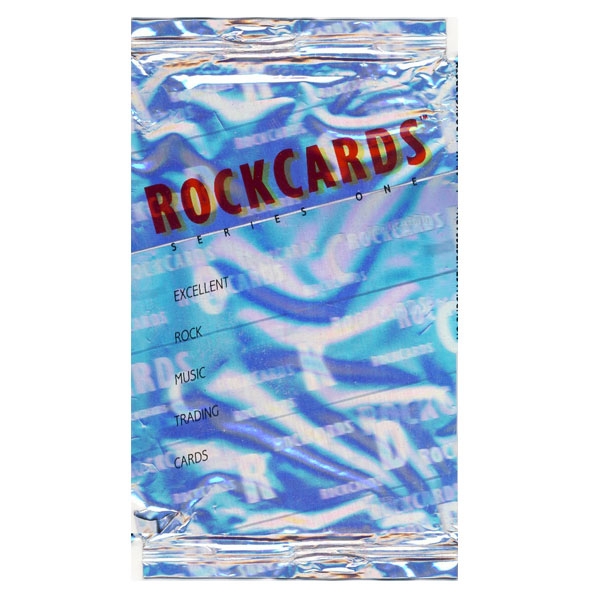