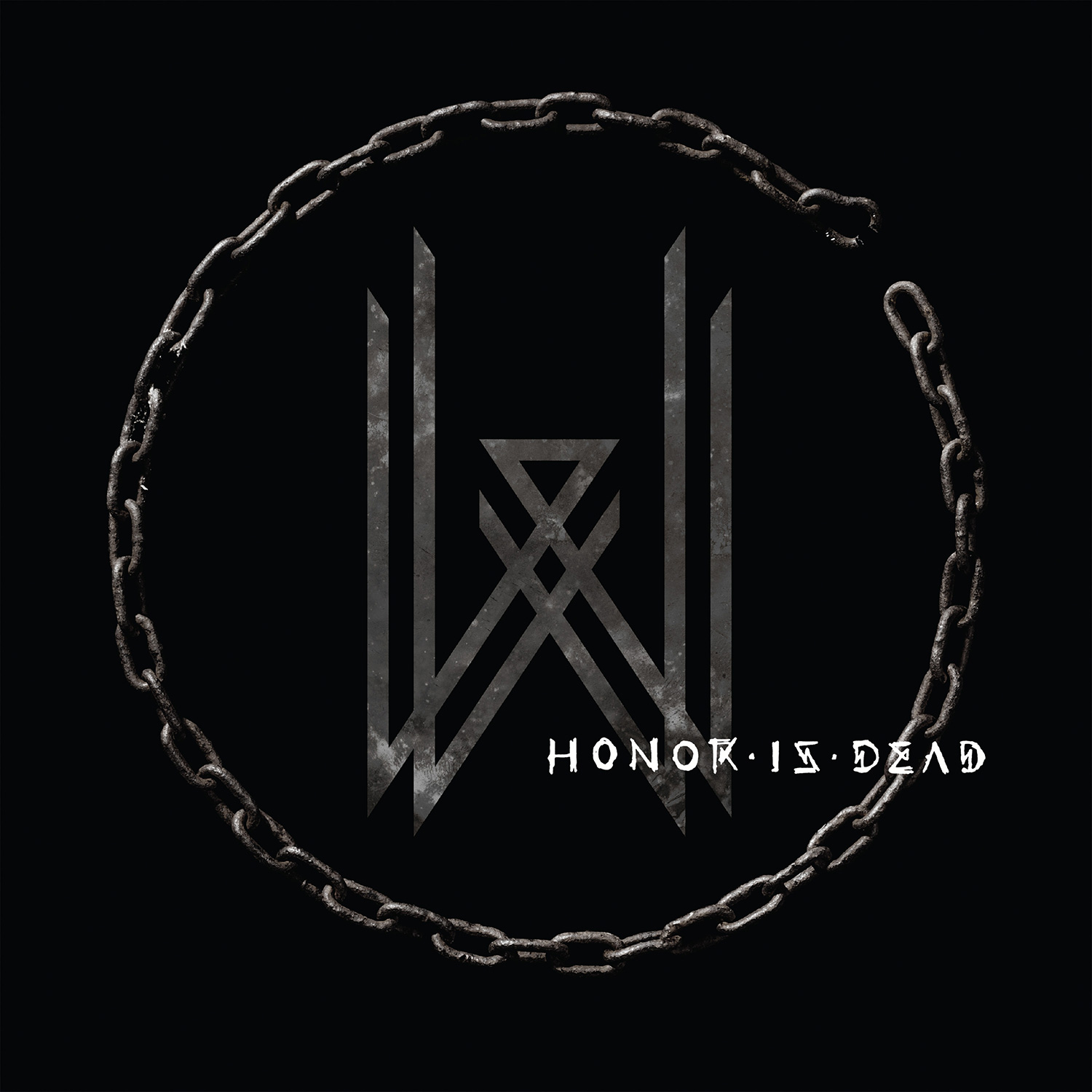 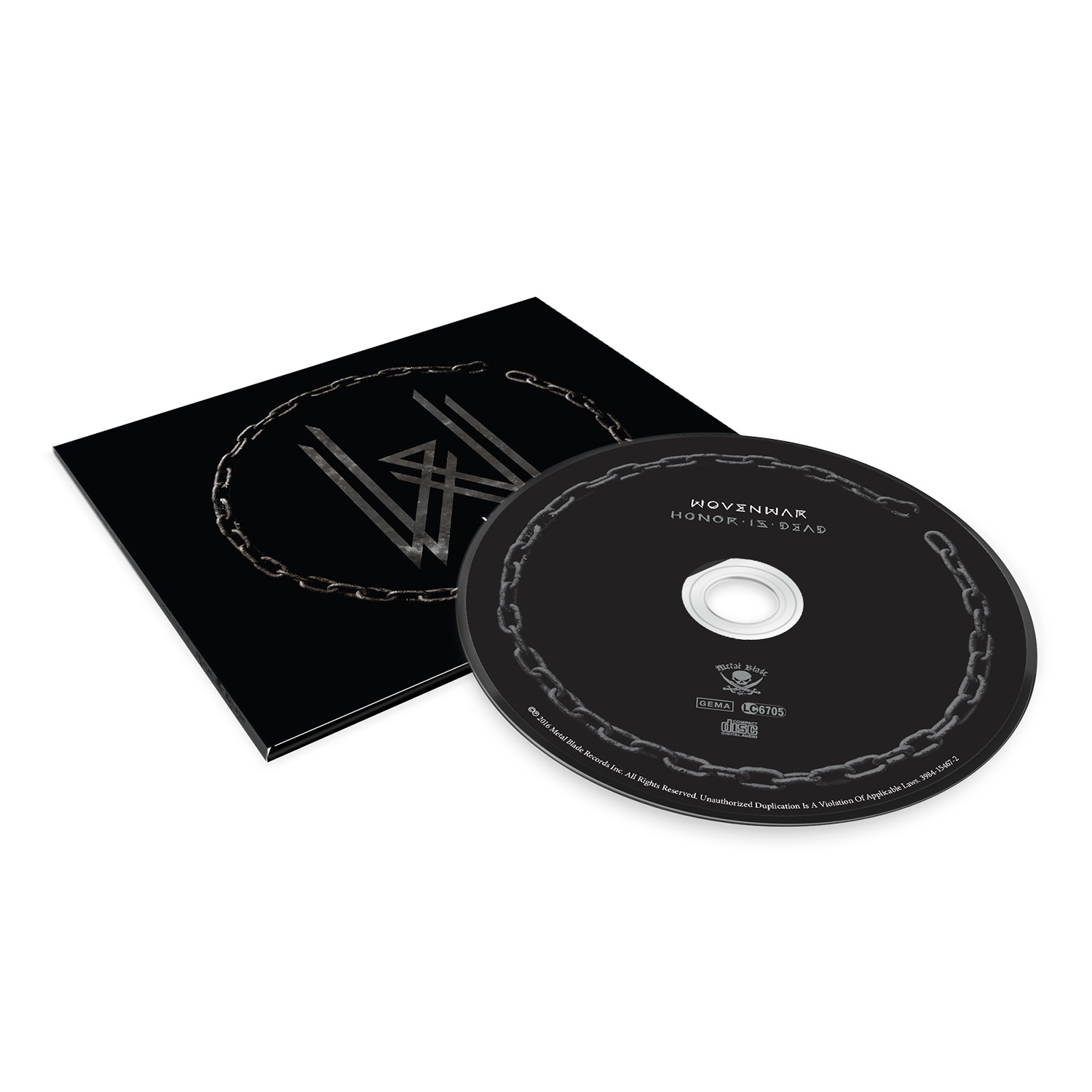 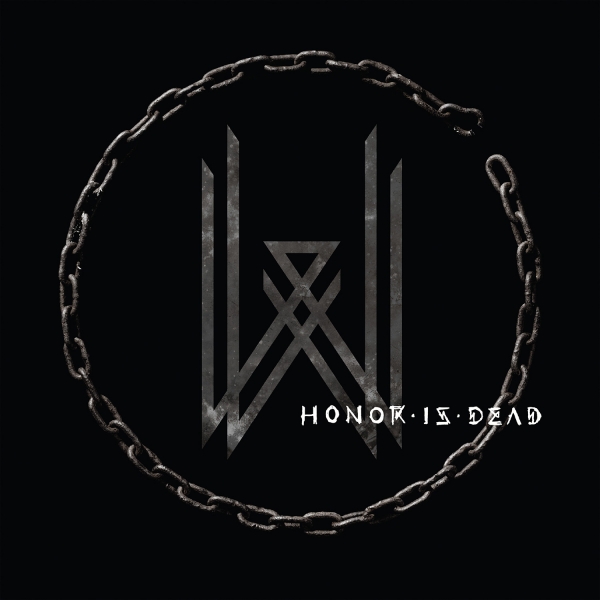 With their sophomore release, 'Honor Is Dead', Wovenwar is returning with an album driven by a far darker lyrical theme than that of their 2014 self-titled debut, hitting with devastating force and existing on a knife edge. The emotion poured into every song is the kind that cannot be faked. "Going into following up our debut, there was an intense, emotional current I believe we were all itching to tap into," states guitarist Nick Hipa. "Aware that would yield a 'heavier' record, our approach was the same as it has always been:  to write great songs." To refer to Honor Is Dead as "heavier" is perhaps an understatement. The weight of the technical yet lithe riffing - combined with Jordan Mancino's thunderous, inimitable drumming and vocalist Shane Blay's visceral performance as he delivers lyrics rife with anger and frustration - makes the record's soulful, engaging predecessor seem almost lightweight by comparison. "I knew I wanted to be more lyrically honest and blunt," Blay says. "I knew I wanted the lyrical scope to include more than just personal struggles. We opened the door to much bigger issues on this record, and I think the content forced my voice to be more dynamic." 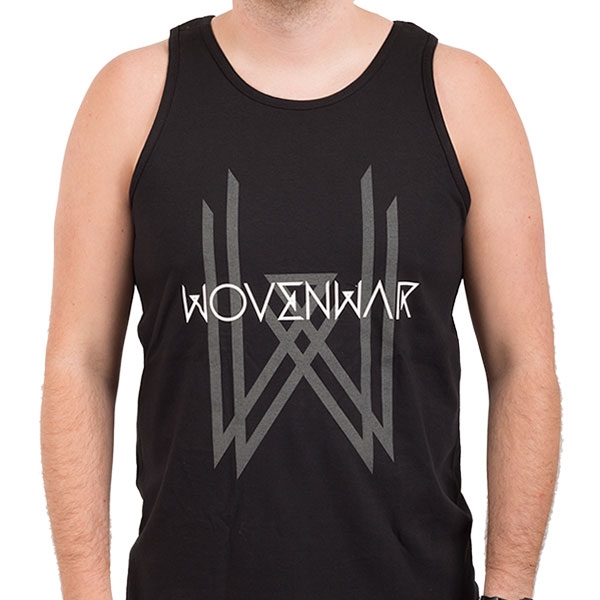 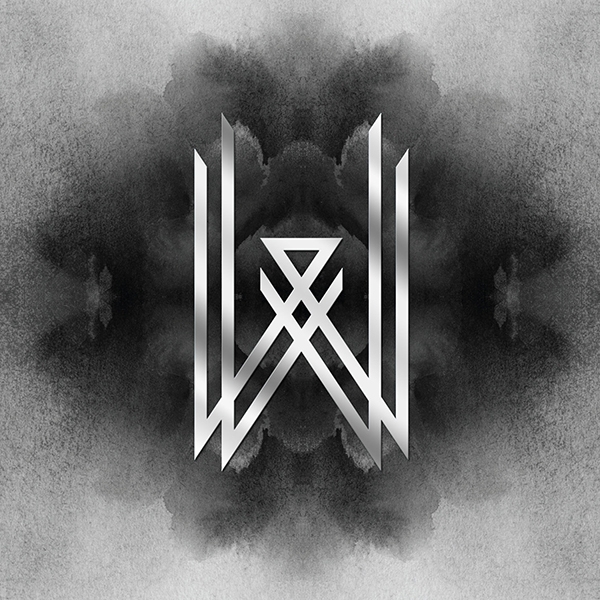 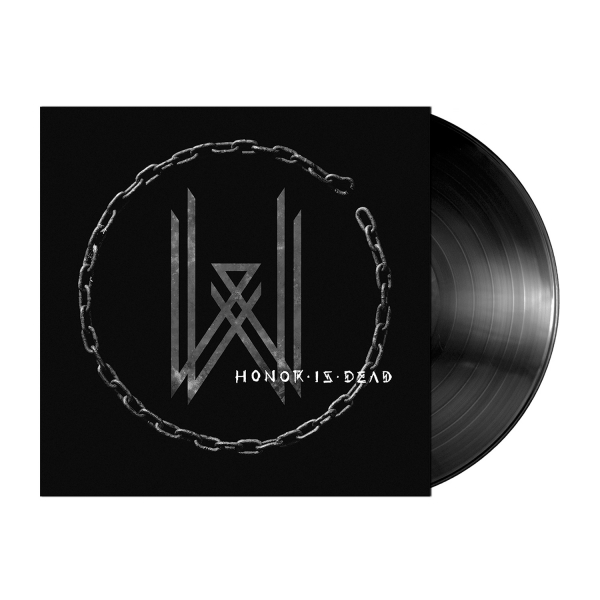 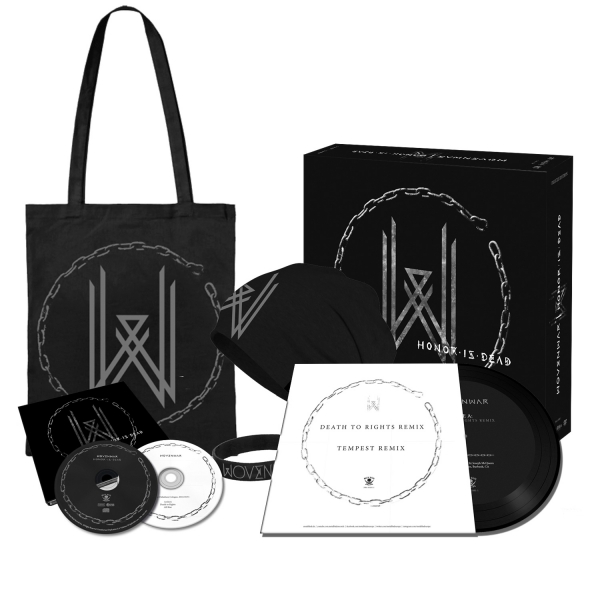