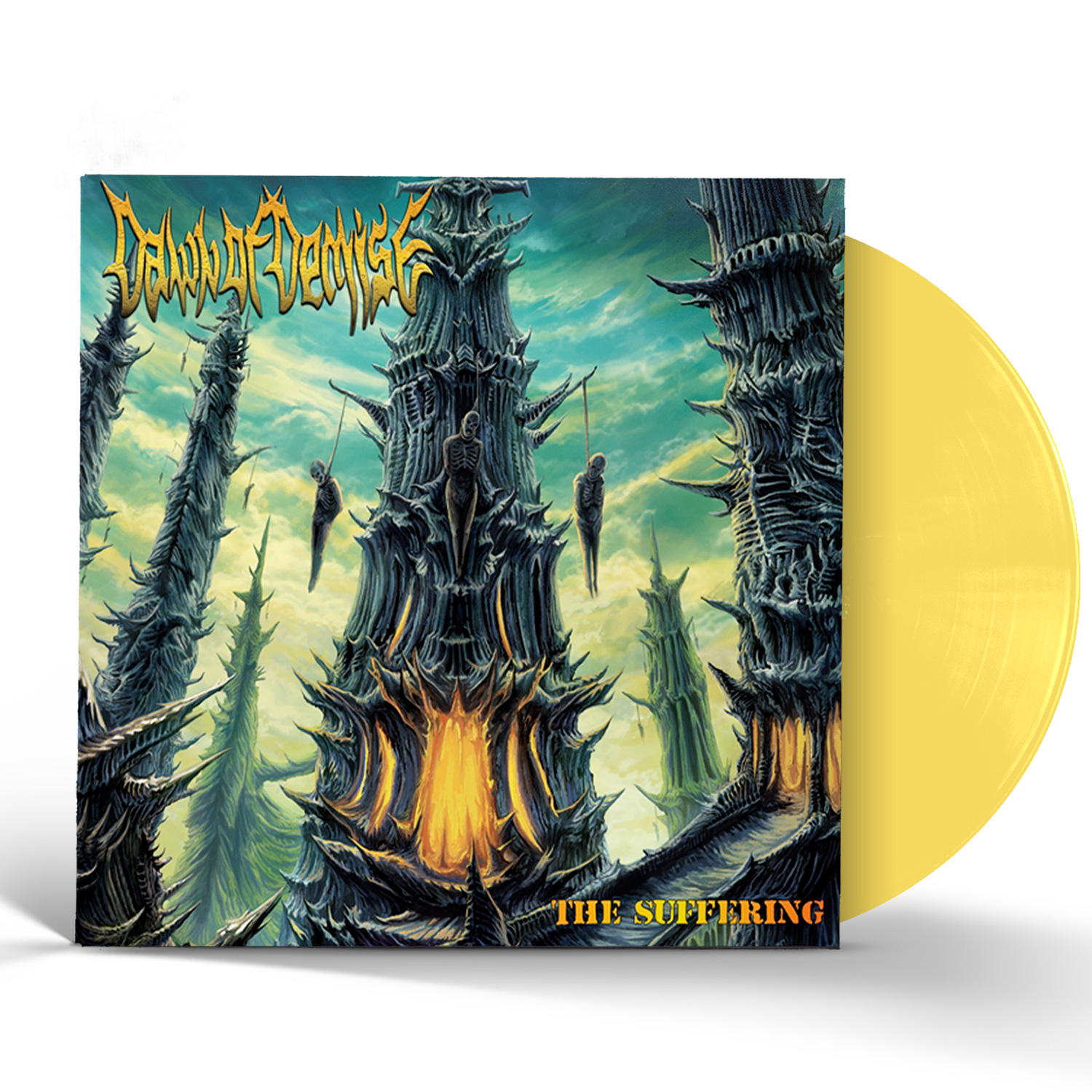 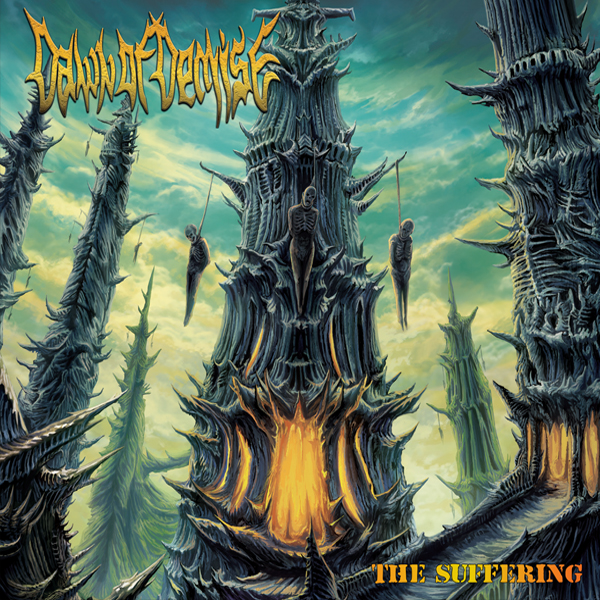 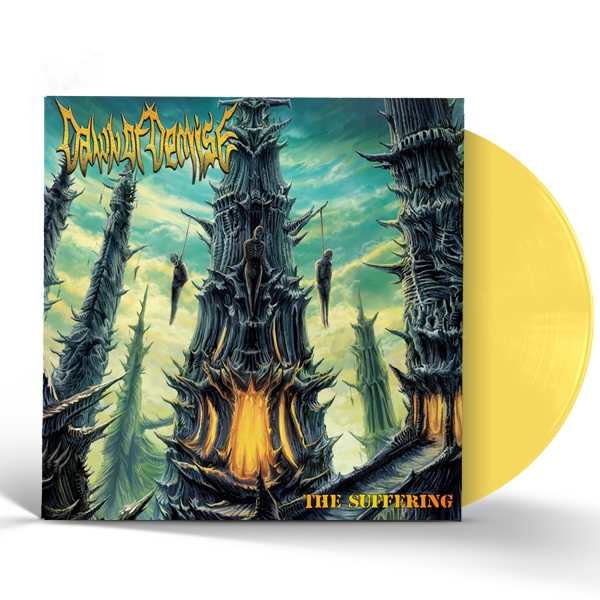 Appropriately titled The Suffering, the eleven-track punisher was engineered mixed and mastered by Tue Madsen (The Haunted, Behemoth, Aborted, Leng Tch’e, Moonspell et al) at his own Antfarm Studios and will see release on August 26th.

“We are so pleased with the new album,” issues the band in a collective statement. “Every time we finish an album, we always have a few things we aren’t too thrilled with — this time around though we got it right! With The Suffering, we chose to be more open-minded in our approach to writing songs and it’s much more of a band effort. We are still fond of our previous albums, but this time so many elements came together to create a more ‘varied’ ride. [Bassist/backing vocalist] Bjørn [Jensen] wrote so much of the Rejoice In Vengeance album, but on this one he and [lead/rhythm guitarist] Martin [K. Sørensen] chose to go riff crazy together. A new drummer, Bastian Thusgaard (live Soilwork), has also been added to the fold, and his approach to drumming has also given these new songs a fresh gush of brutality. Expect a no holds barred, brutal, groovy, and heavy as fuck US style death metal record with lots of inspiration from the American East Coast. 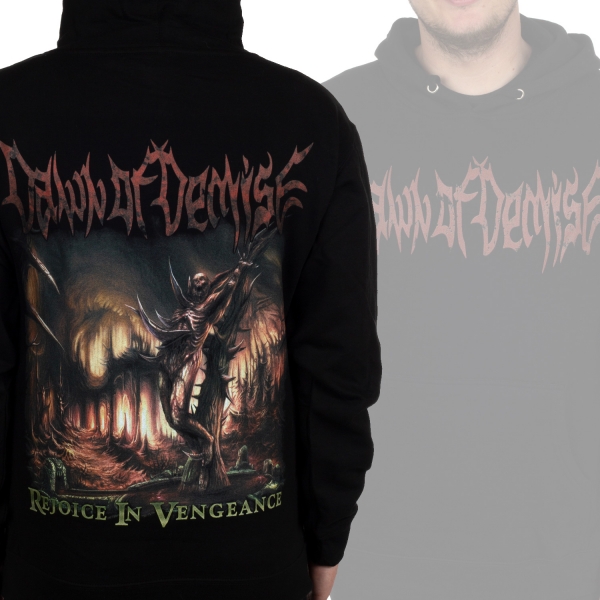 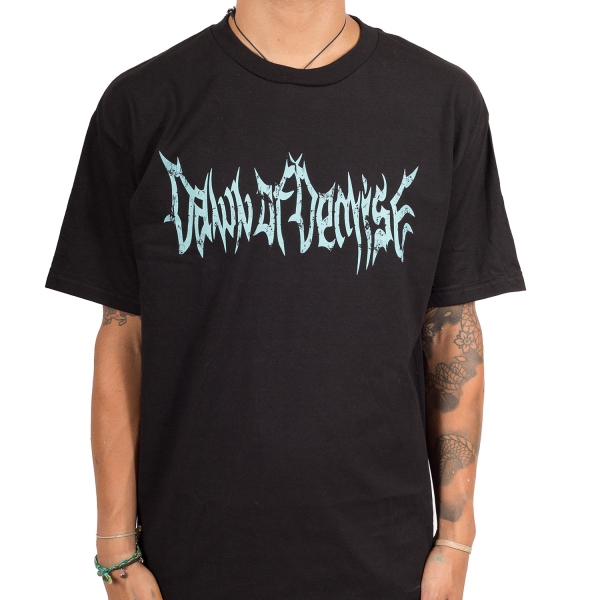 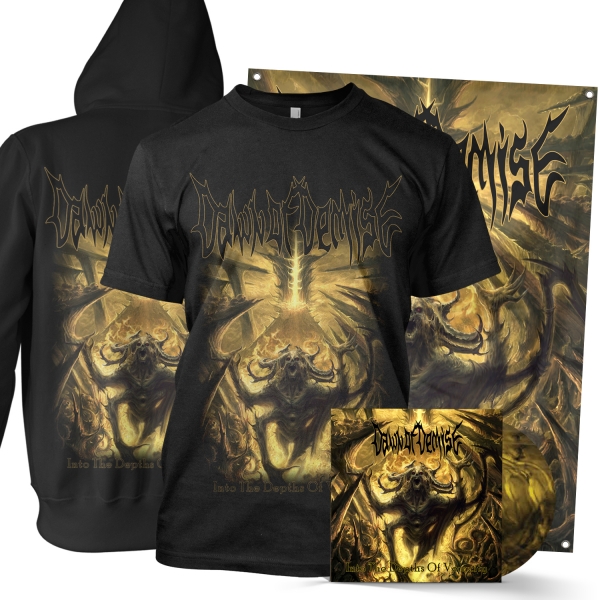 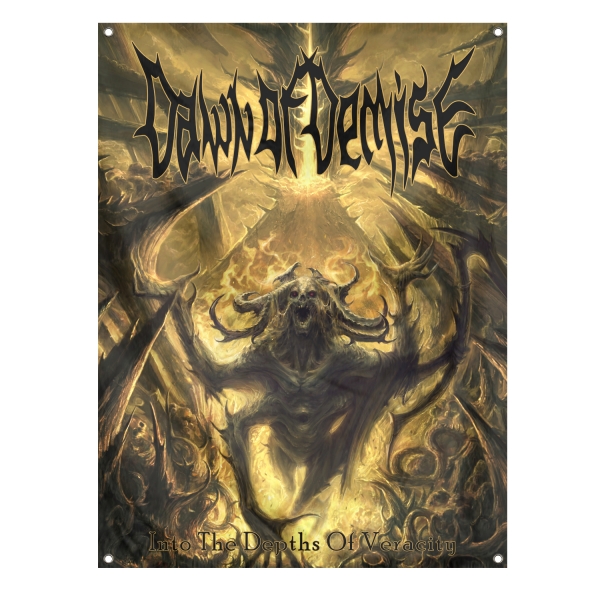 Limited Edition
LIMITED
Dawn Of Demise
Into the Depths of Veracity
Flag
$15.00