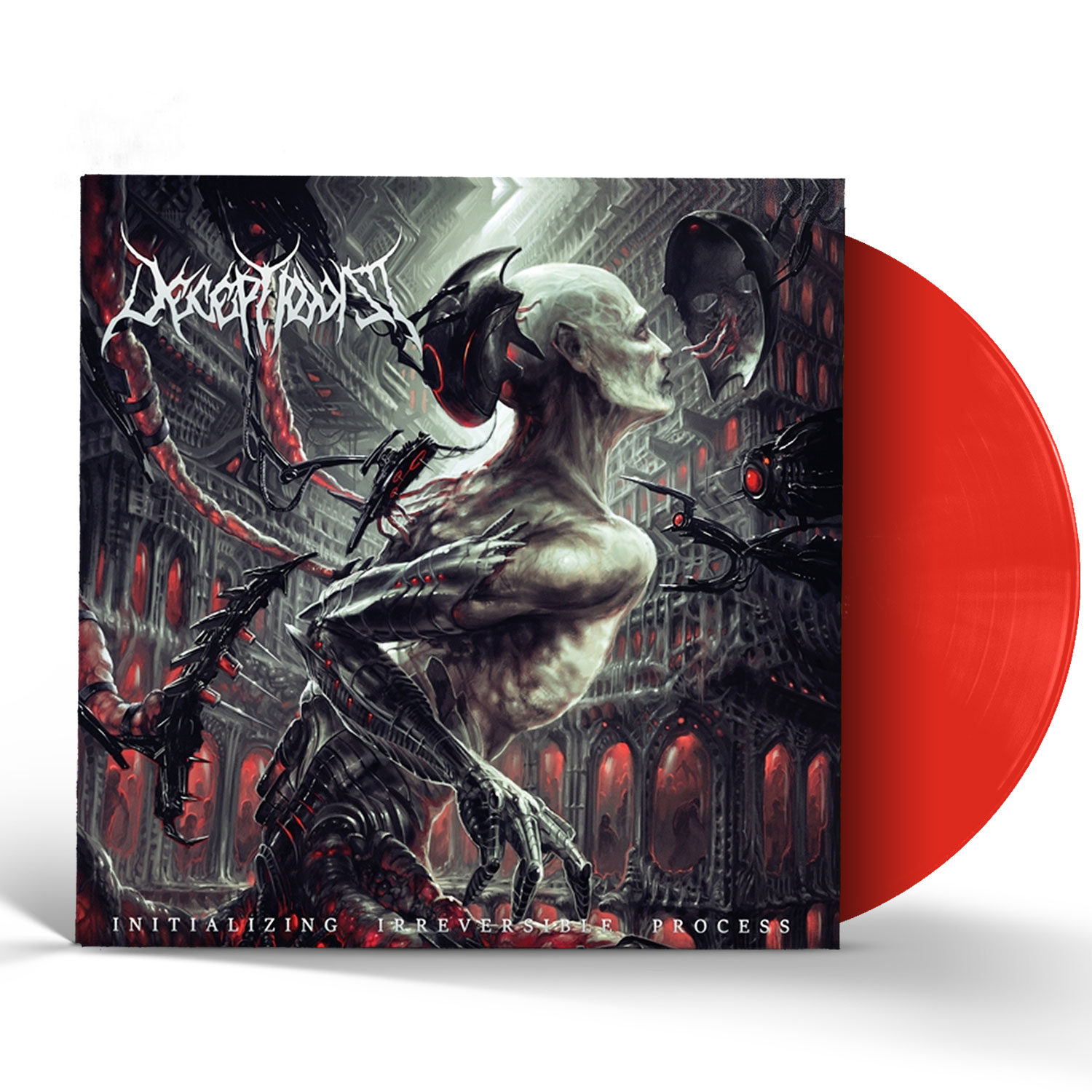 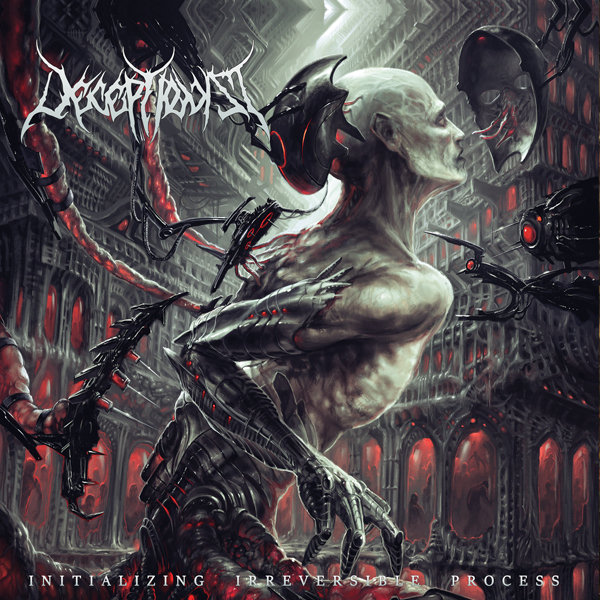 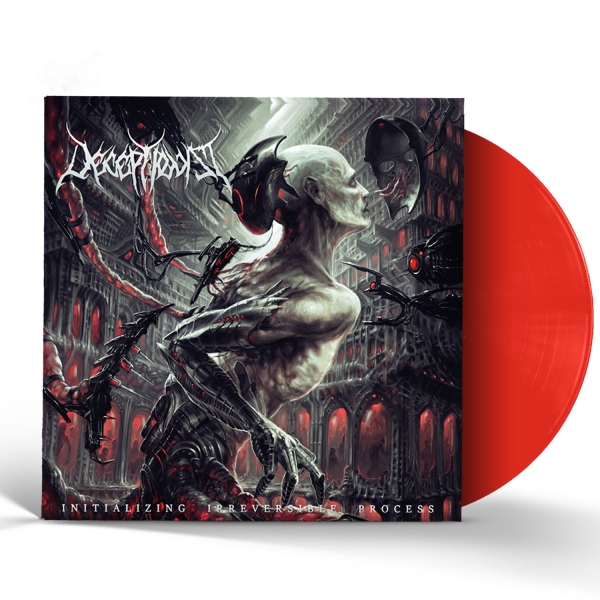 Returning to Giuseppe Orlando’s Outersound Studios, DECEPTIONIST captured ten tracks which would become their debut album, Initializing Irreversible Process. The band utilized the talents of Stefano Franceschini on bass duties for the whole album, and brought in Enrico H. Di Lorenzo as guest vocalist on “Through The Veil,” both members of label mates Hideous Divinity. To the band, death metal is the most complete genre in metal; impulsive, feral, emotional, somehow primitive, yet so calculated, logical, experimental sometimes. The collective pushed heavily forward in the realms of technicality and speed, while simultaneously remaining loyal to our root elements: groove, brutality, catchiness. Their use of sampling blends seamlessly  with harsh guitar riffs, the lyrical content dealing with the relationship between humans and machines in a not-too-distant future world where men and women will live only to serve artificial masters. 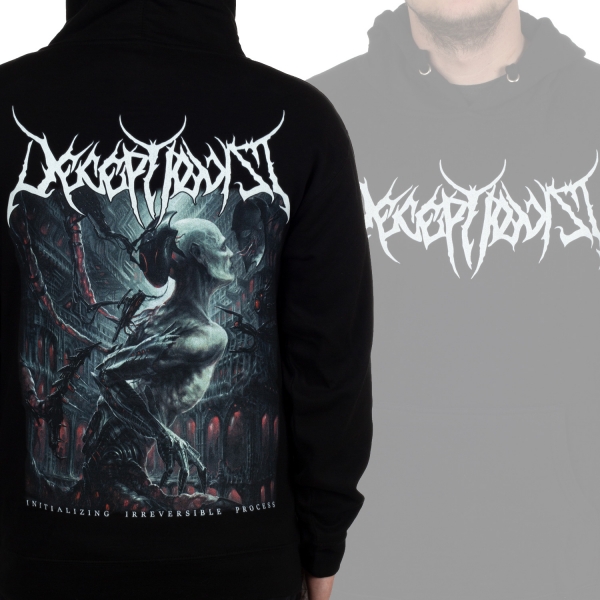 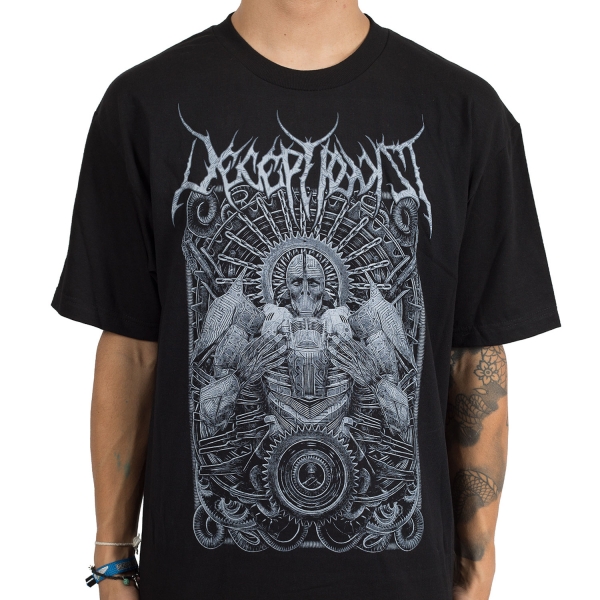 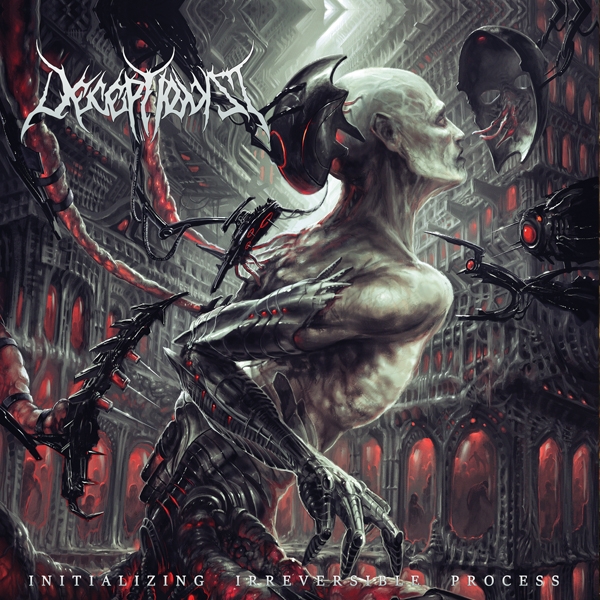 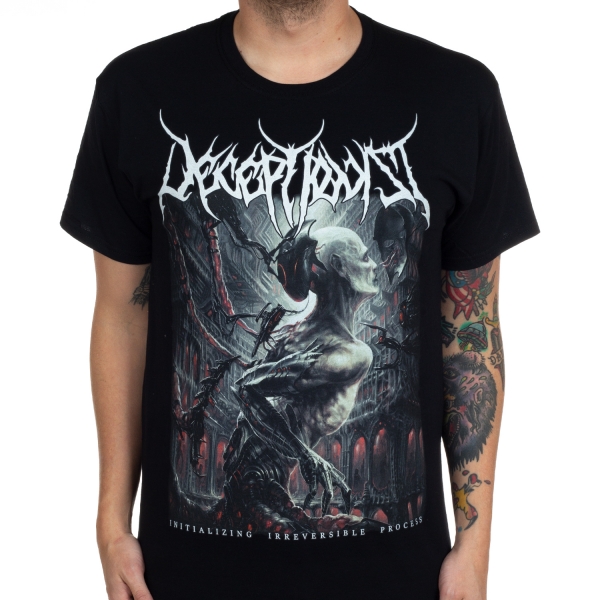