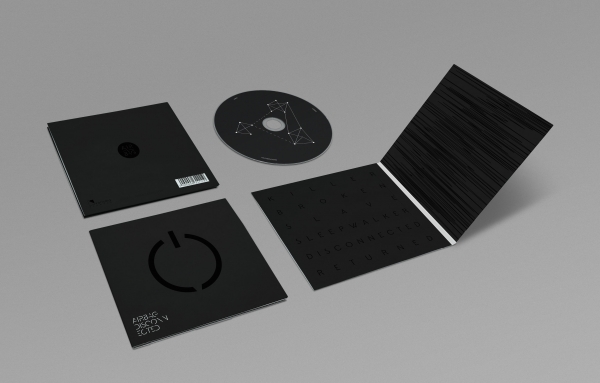 Norwegian prog act Airbag releases their fourth album via Karisma Records on June 10th 2016. The new album - titled Disconnected - is the follow-up to the bands critically acclaimed 2013 release ‘The Greatest Show on Earth’. The album features six songs with a common theme running through them. From the opening track, ‘Killer’, to the thirteen-minute long title track, the listener is taken on a sonic journey of lush soundscapes and arrangements, underlined by soaring guitars and soulful vocals. 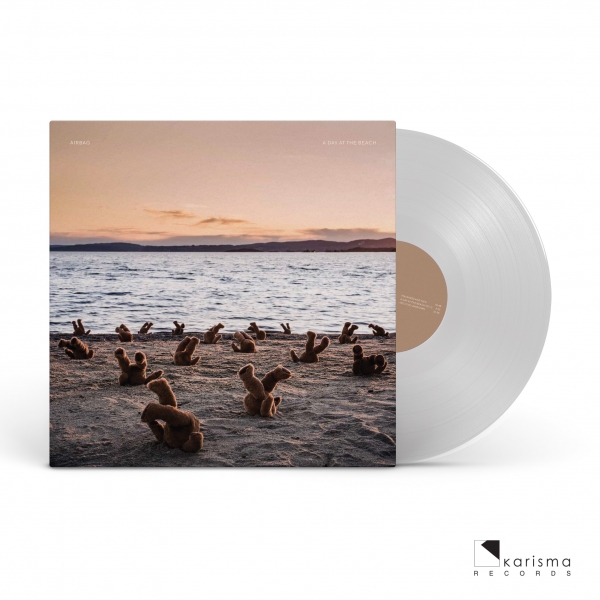 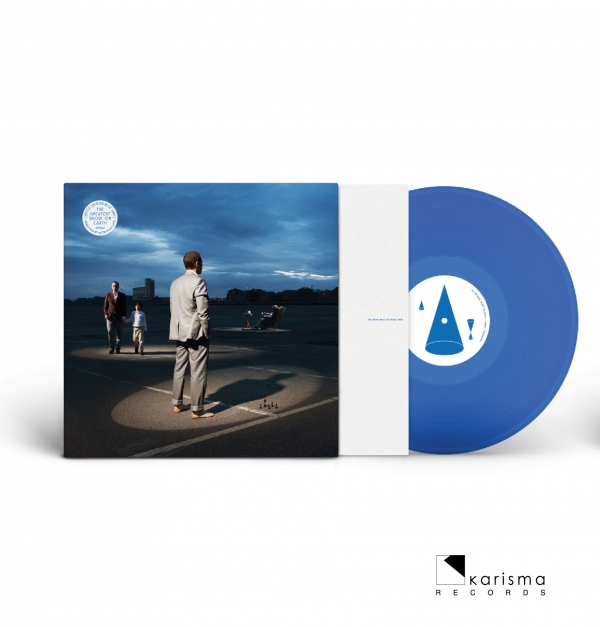 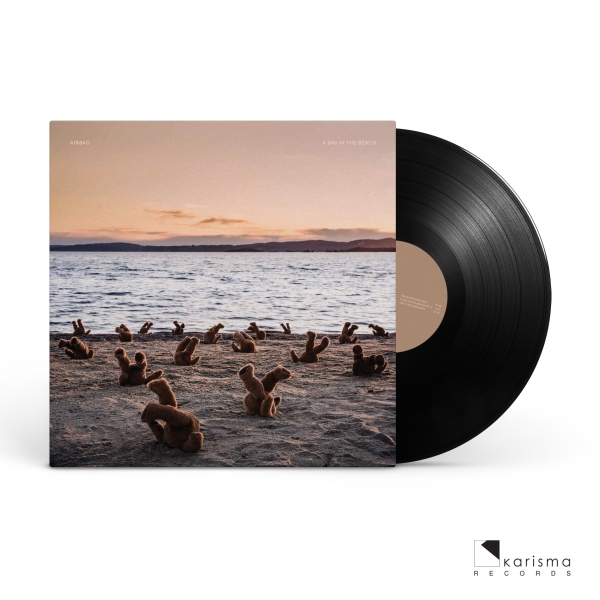 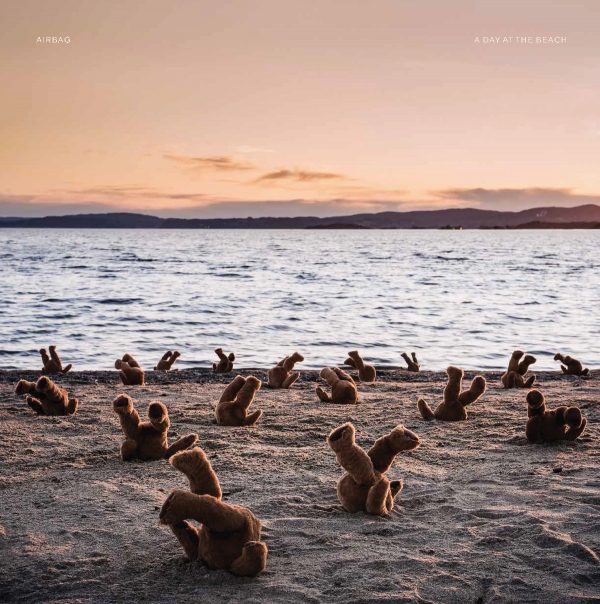