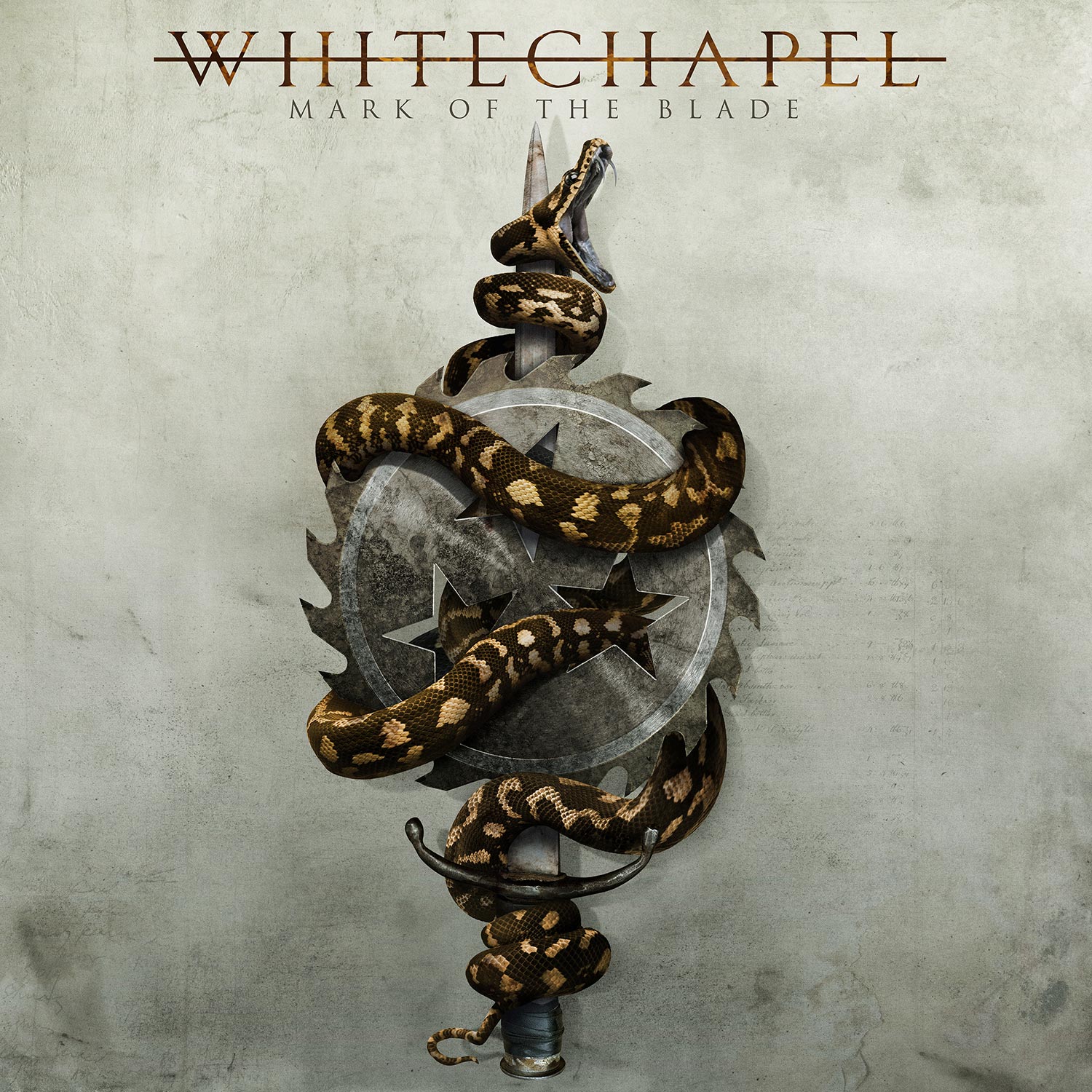 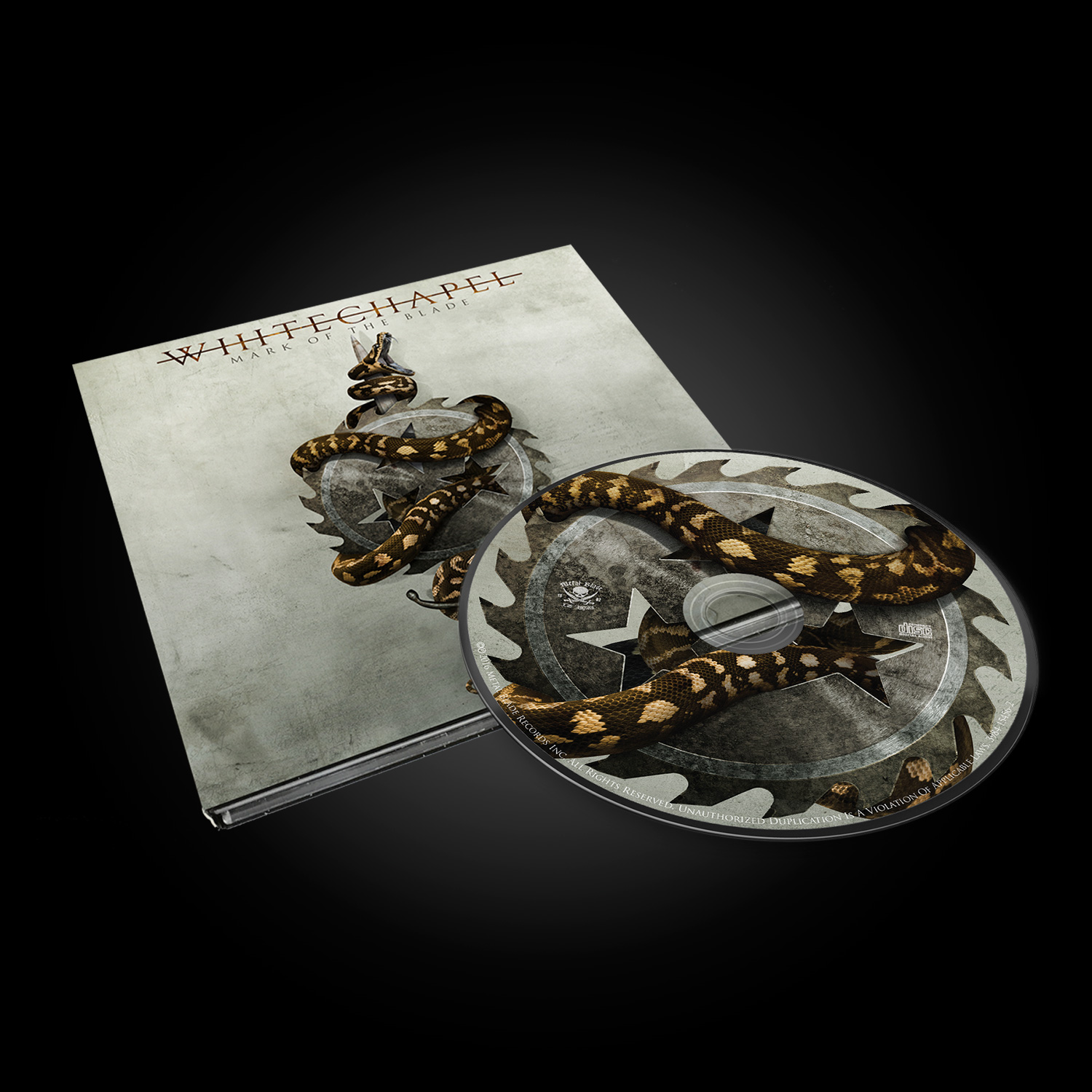 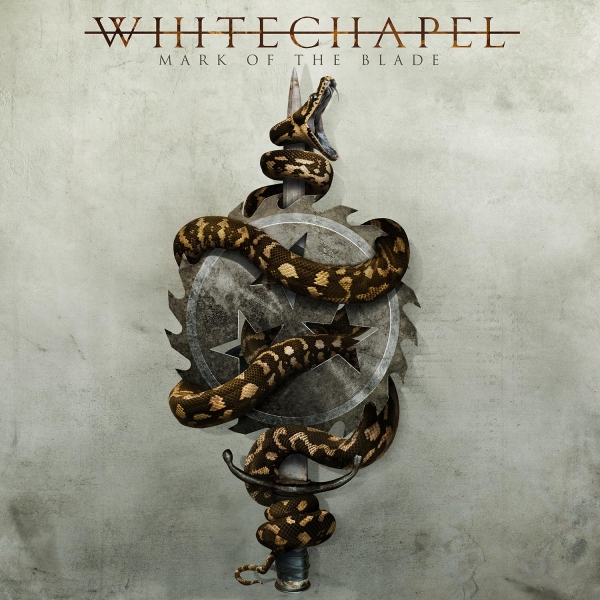 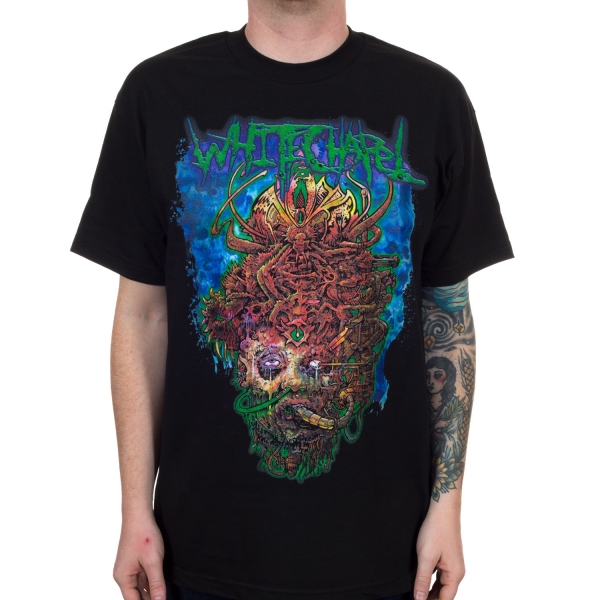 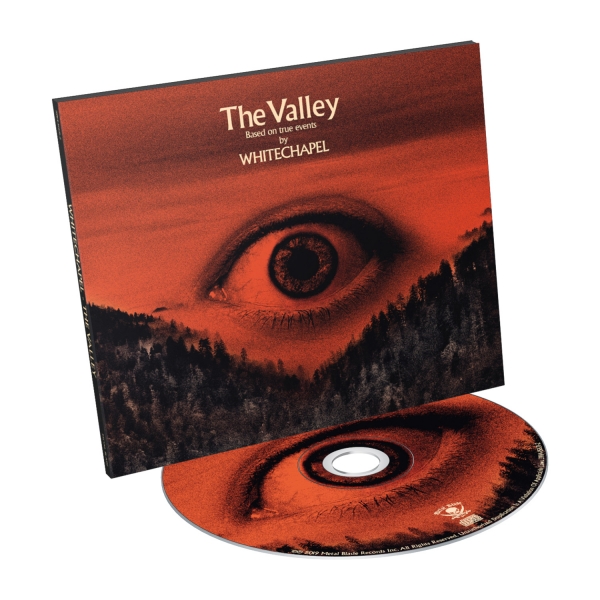 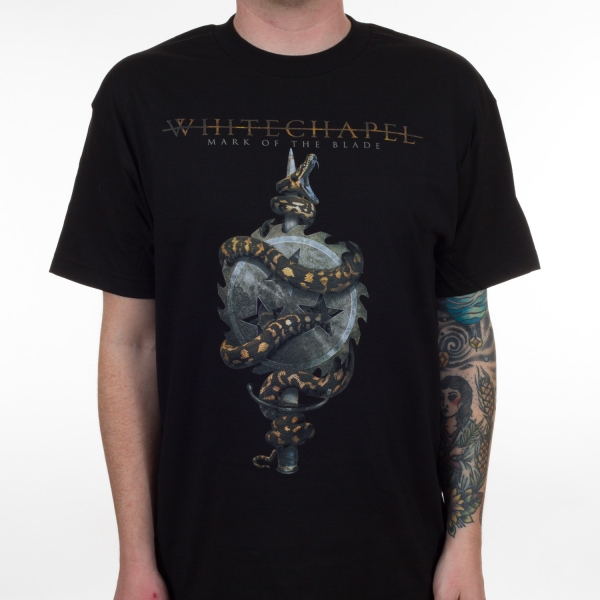 Whitechapel
Mark of the Blade
T-Shirt
$20.99 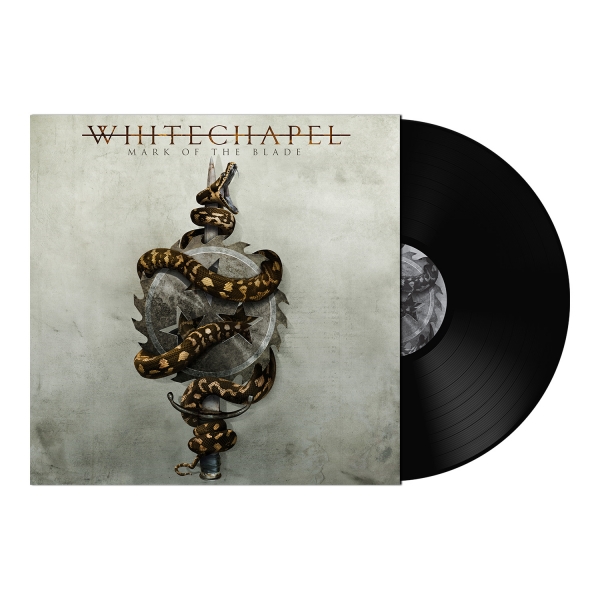