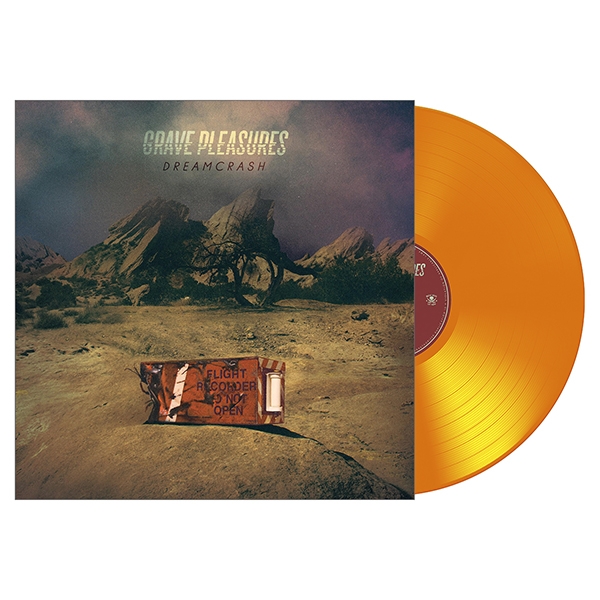 Self-styled apocalyptic post punks, Grave Pleasures, were formed from the remains of the break up of Beastmilk, who were one of the most talked-about bands in recent times. Their "painful war-cry of the eternally doomed," as one journalist described it, resonated with fans of all music genres. Beastmilk's 2013 debut album "Climax" received rave reviews across the board. Metalheads, indie kids and gothic punks were all dancing to the funeral drum as the Finnish band spearheaded a new wave of rock music. 2015 marked the end of an era - and the beginning of a new - as the remaining members of the band Beastmilk split with guitarist Johan "Goatspeed" Snell early in the year. The remainder of the group took on the name Grave Pleasures, and embarked on a musical journey sure to surpass any previous efforts.

Original members Mat "Kvohst" McNerney on vocals and bassist Valtteri Arino, along with Swedish guitarist and songwriter Linnéa Olsson (formerly of The Oath), set out to create their favourite band; A pack of fearless players, with a non-regulated sense of creativity and energy. Open-minded punks, skilled and hungry to take this death rock party to the next level. Together, they've written what will be the first album under the name Grave Pleasures - a complex and feverish set of modern rock songs, complete with immediate pop sensibility, a melancholic undercurrent, and an irreverent ferociousness that is alone in its kind in contemporary rock.

The future of this band is surely going to be as unprecedented and extraordinary as it's inception. Finding their innate pleasure in their own demise, and embracing their nihilism, this revamped monster looks set to follow their trajectory to new formidable heights. The end has only just begun. 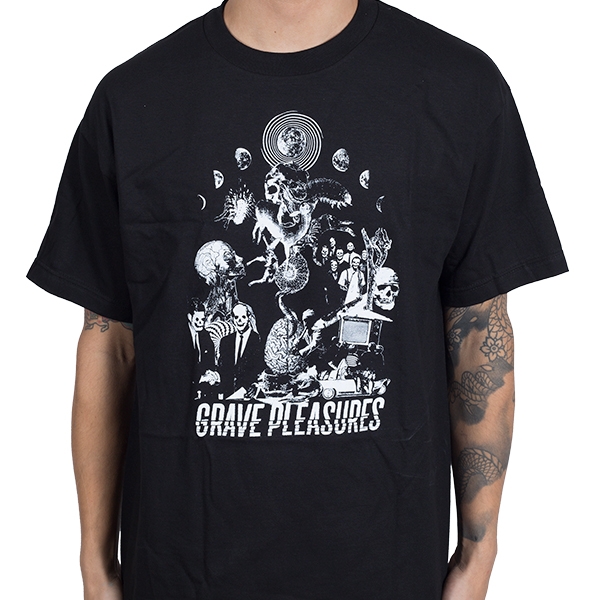 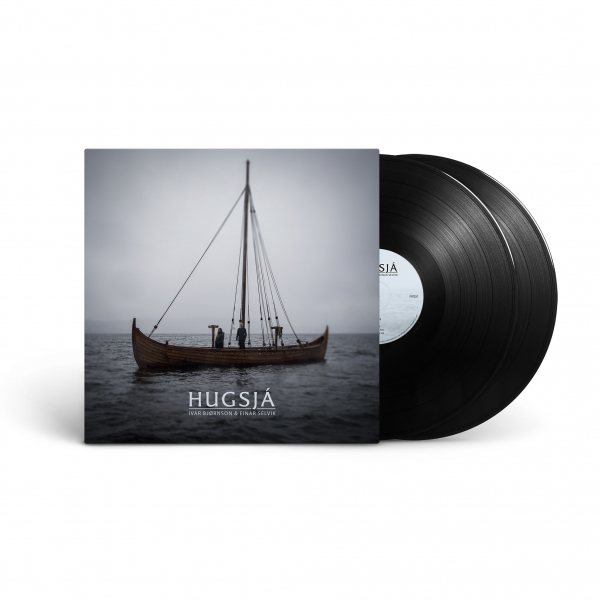 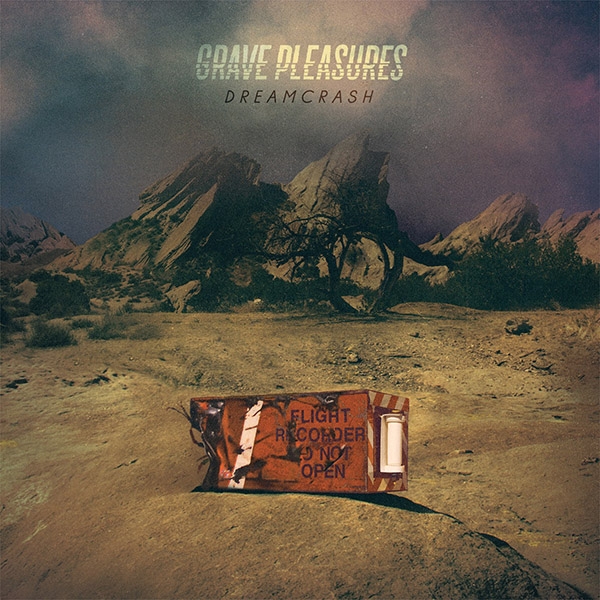 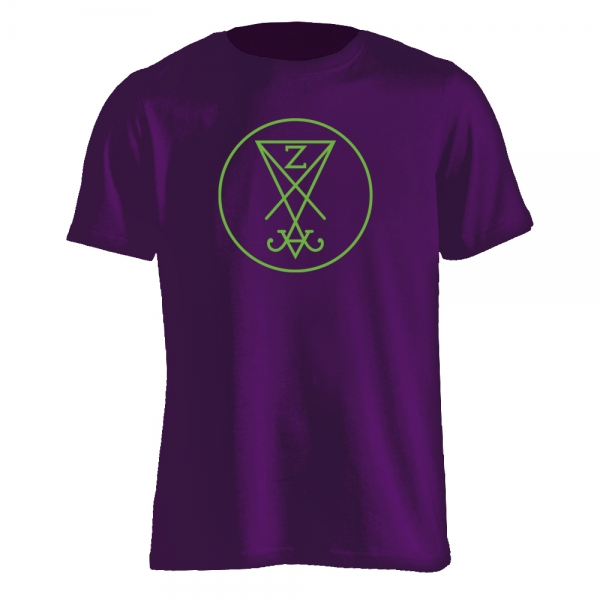