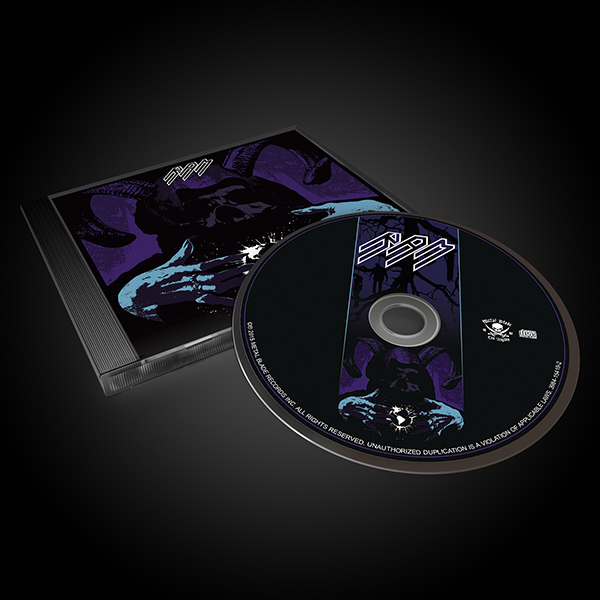 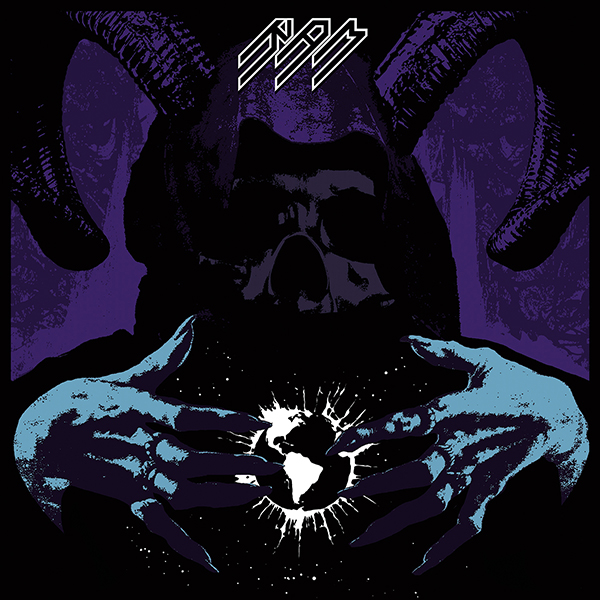 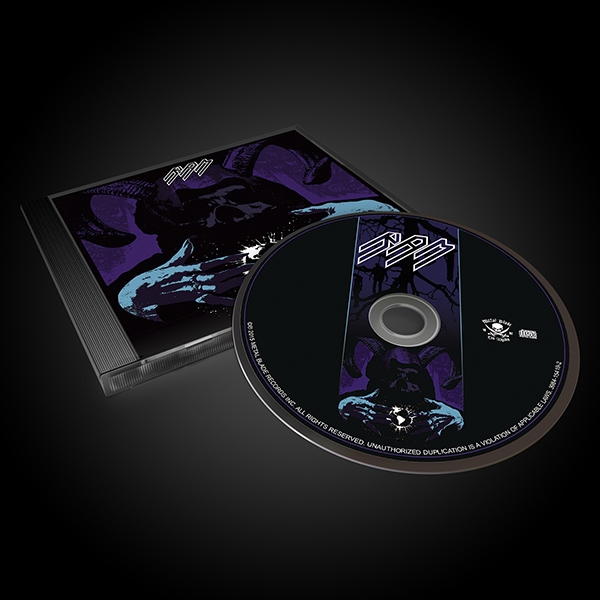 RAM was created in 1999 by Harry Granroth, who wanted to form a real, true heavy metal band; he was sick of the misinterpretation of metal that ruled the scene at the time, and had a pile of material that he wanted to bring to life.

In the spring of 2015, RAM once again entered the studio to record their fourth album "Svbversvm". Recording was finished in July 2015. "Svbversvm" is another step upon the Black Path that is RAM's career and showcases the band's best songwriting and performances ever. Expect a malicious attack of pure heavy metal tyranny! 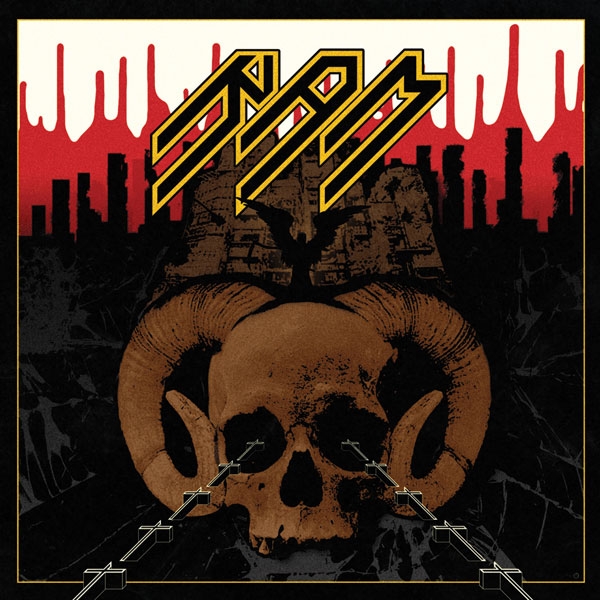 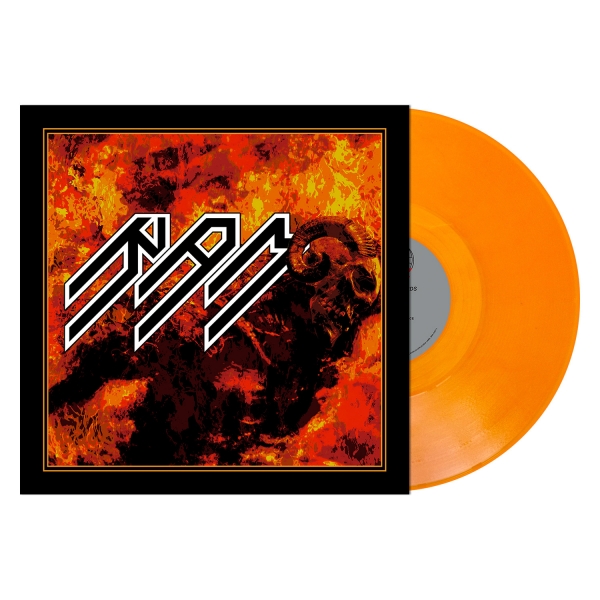 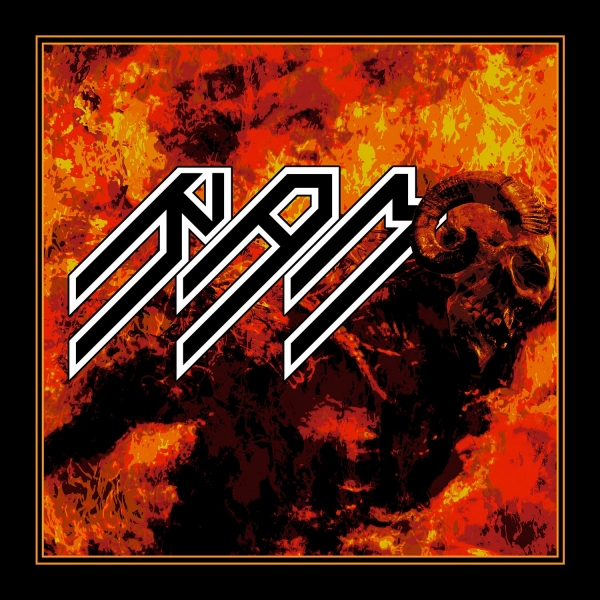 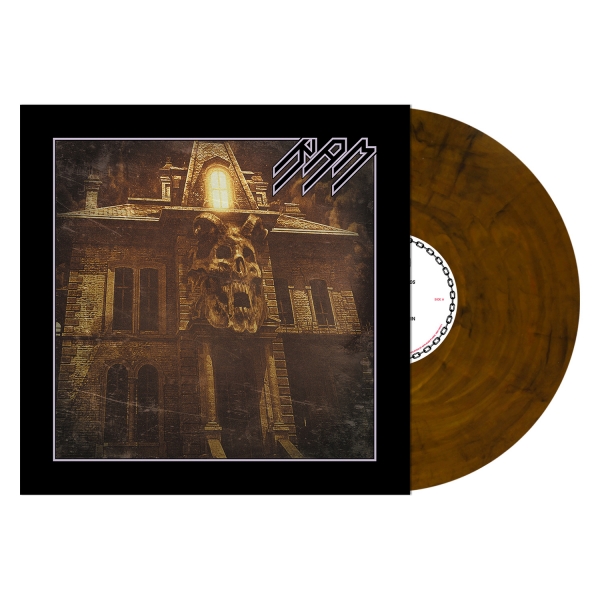