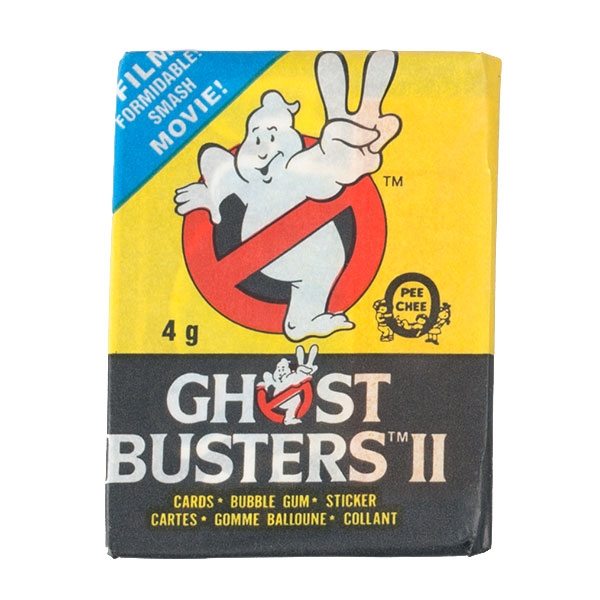 Each pack of cards contains 8 random cards and one sticker.

Produced by Topps in 1989, (and O Pee Chee in Canada), these were the first trading cards to focus solely on the classic franchise as the first film never garnered a card set during it's promotional period. Base cards come in a few different designs, all of which use bright blue borders. The majority of the set has an inner yellow electrical design that frames photo stills from the movie, the Ghostbusters II logo and a caption. There's also a subset sprinkled throughout the set called "Wide Screen SFX Shot" that aims to show exactly how the shot looked in theaters. Finally, there are five cards that recreate the Ghostbusters commercial from the films. These have the image shaped like a TV screen with speech bubbles replacing the captions.

There were 88 cards and 11 stickers total in the set.

These card packs are still factory-sealed from 1990 so you never know which ones you'll get - so buy a few!


WARNING: These card packs also contain a stick of chewing gum from 1989. We advise against consumption of the gum in any capacity and will not held liable if you decide to not heed this warning. 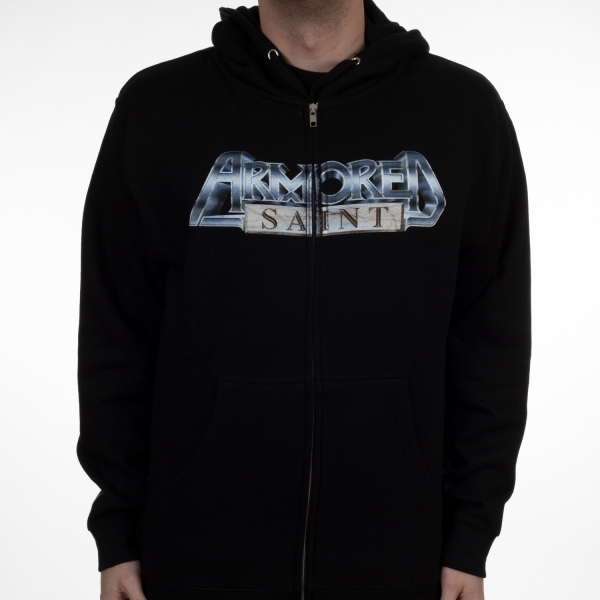 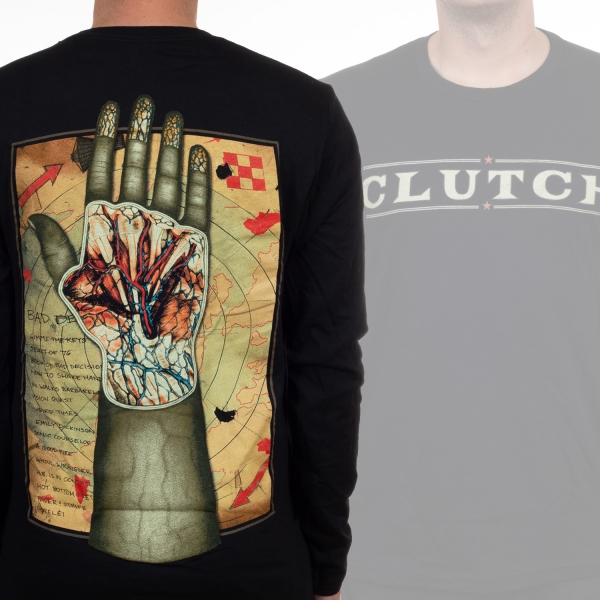 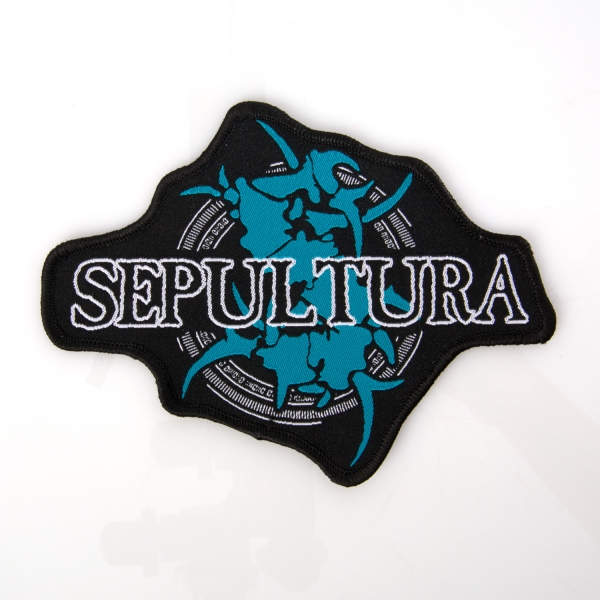 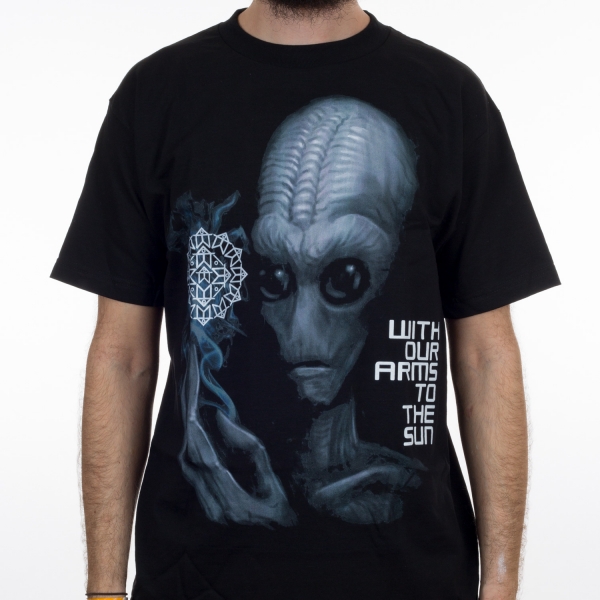 With Our Arms To The Sun
Ancient Wisdom
T-Shirt
$25.99