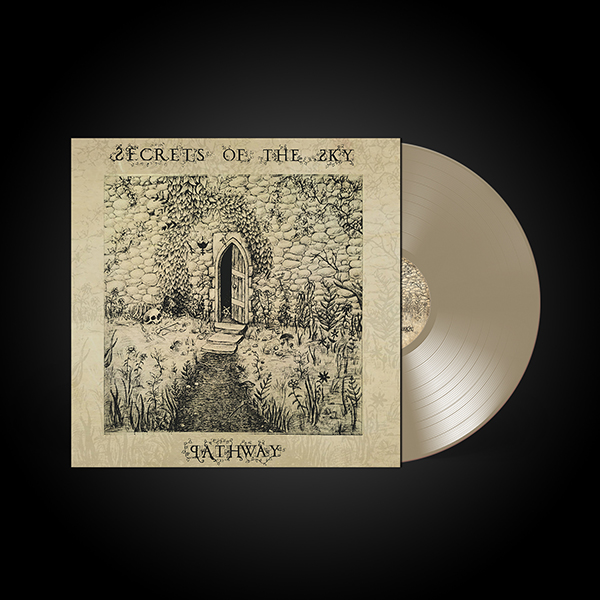 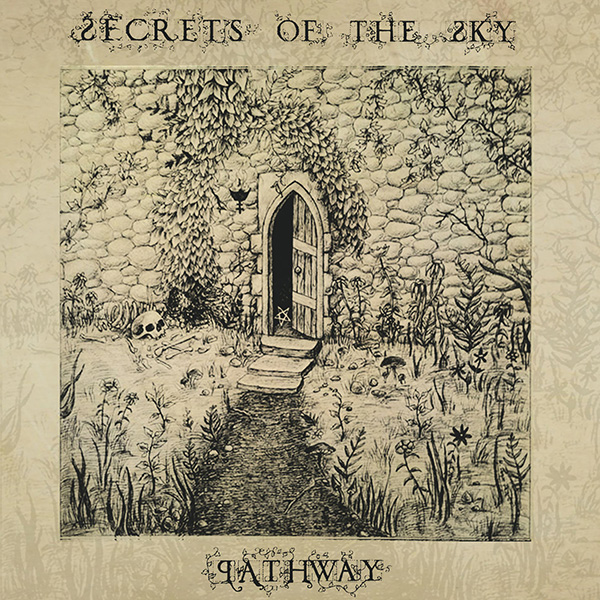 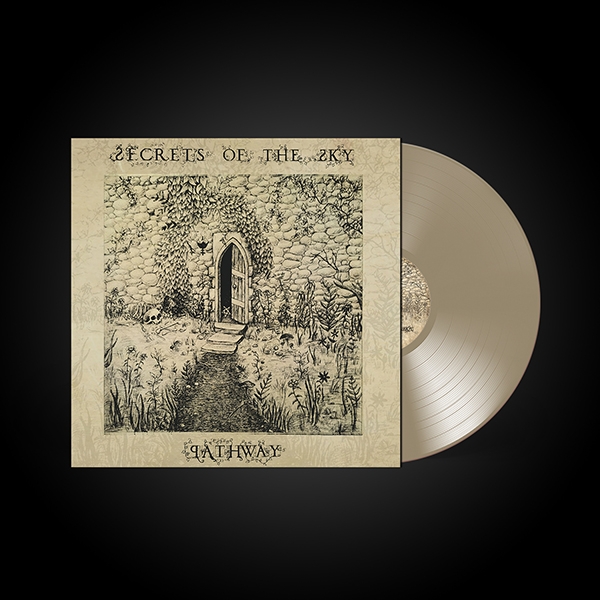 Due to resurgence of the vinyl format and overwhelming demand for albums from manufacturers, product delivery dates are sometimes delayed. Items will ship once they have been delivered from the vinyl plant. Dates are subject to change. 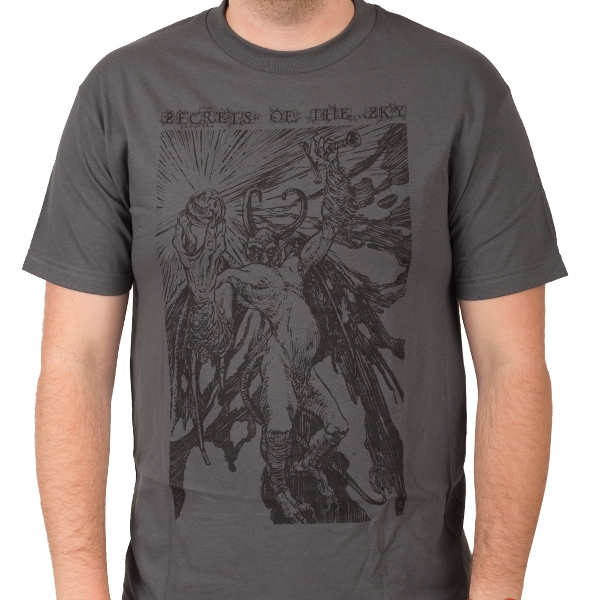 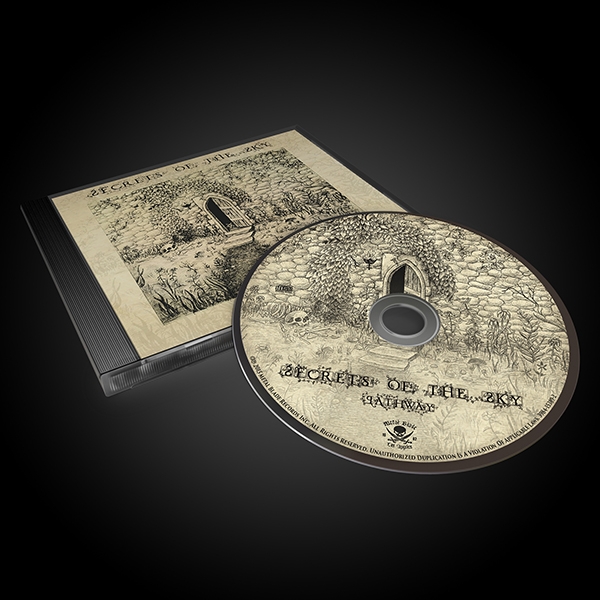 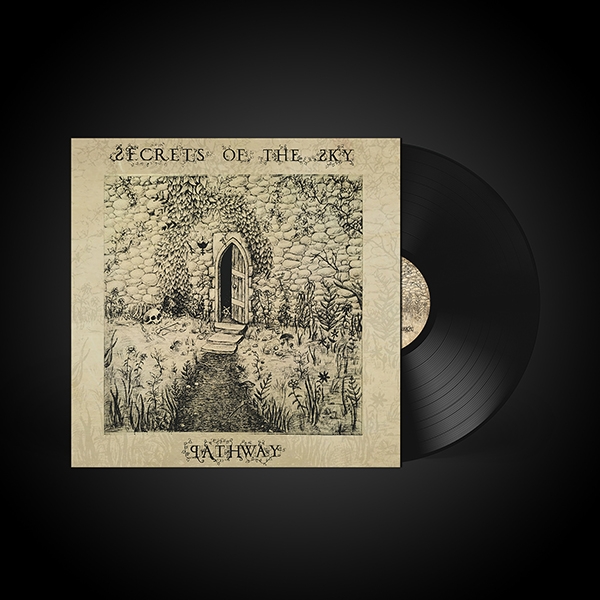 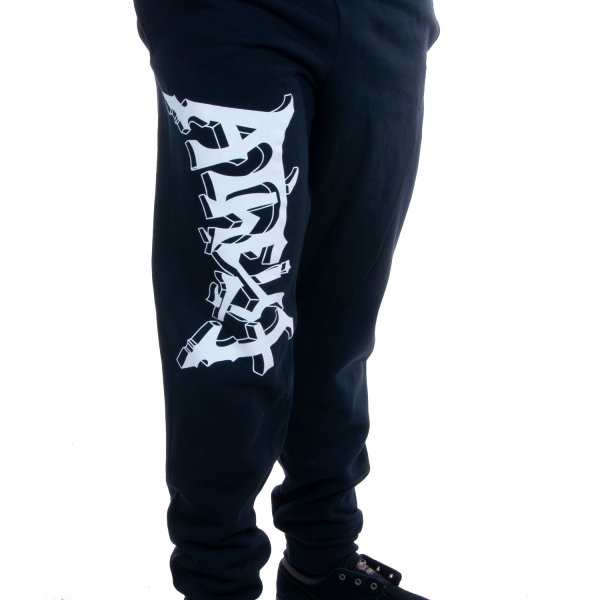