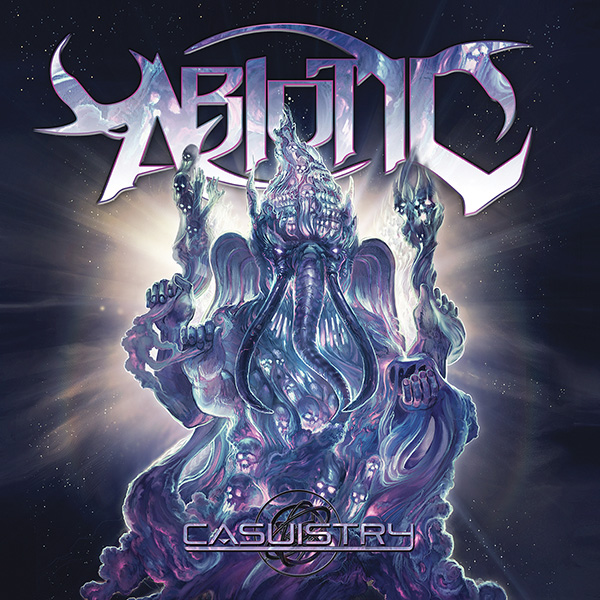 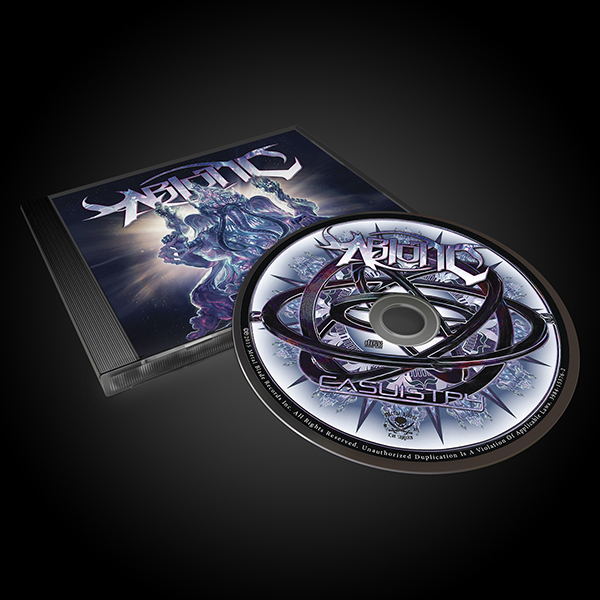 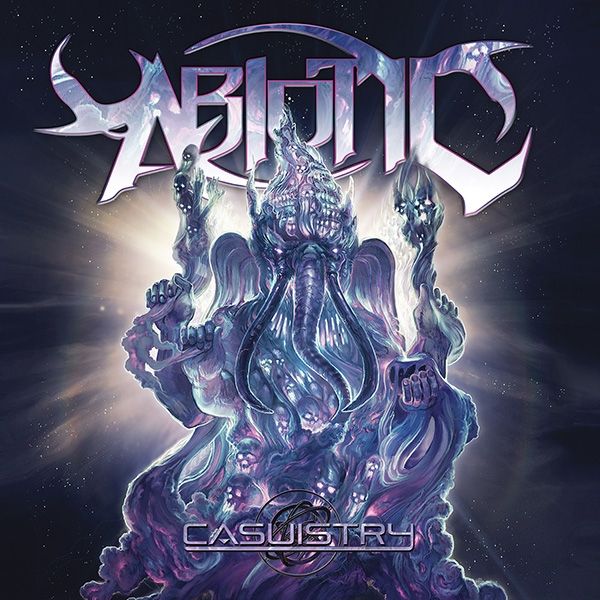 Abiotic signed to Metal Blade Records and released their debut album, "Symbiosis," which was followed by regional and national touring. Reviews for the album were predominantly positive - Terrorizer Magazine called the record "a monstrously ferocious first full-length" and Decibel Magazine claimed that Abiotic "could eventually help propel some kind of post-djent prog bandwagon." The promotional cycle for "Symbiosis" concluded with a support tour with Dying Fetus and Exhumed. By the end of 2014, Abiotic had re-tooled their line up by adding vocalist Travis Bartosek and drummer Brent Phillips. The quintet was more than ready to record their sophomore full length, "Casuistry."

The intent on "Casuistry" was to top anything the band had done previously. This isn't to say they wanted to play faster, or write more challenging music. The focus was on composition, delivery, and crafting songs that would translate in a live environment. At this stage in their career, they have the live experience and hundreds of shows under their belts, and they've seen firsthand what can and what might not translate live. Matos continues, "We wanted to put something together that was more focused and more about composition, create something where every track would captivate listeners in a different way, and make it as dark, melodic, and punishing as possible." 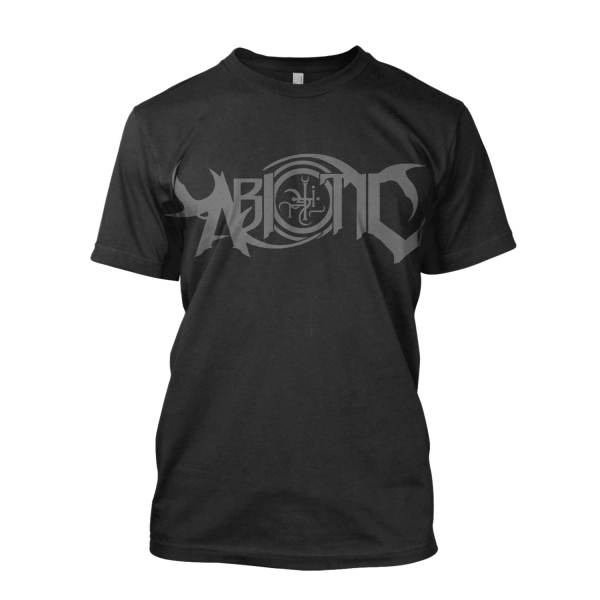 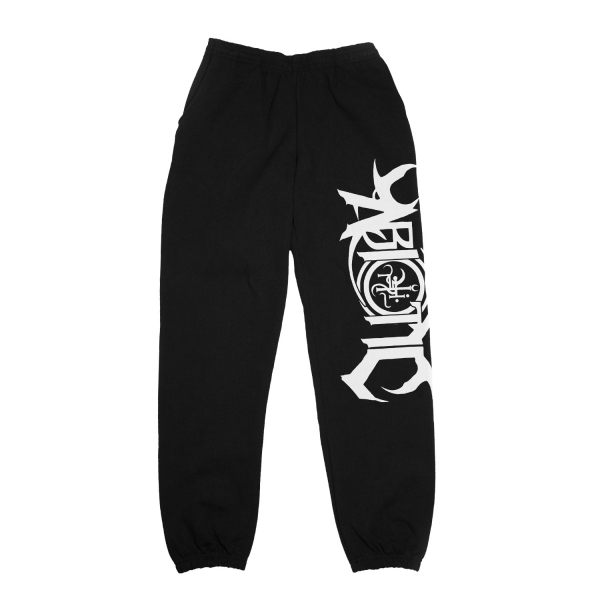 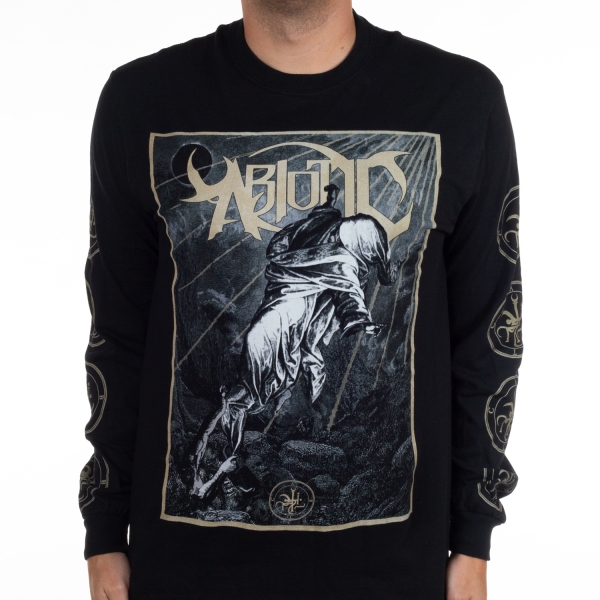 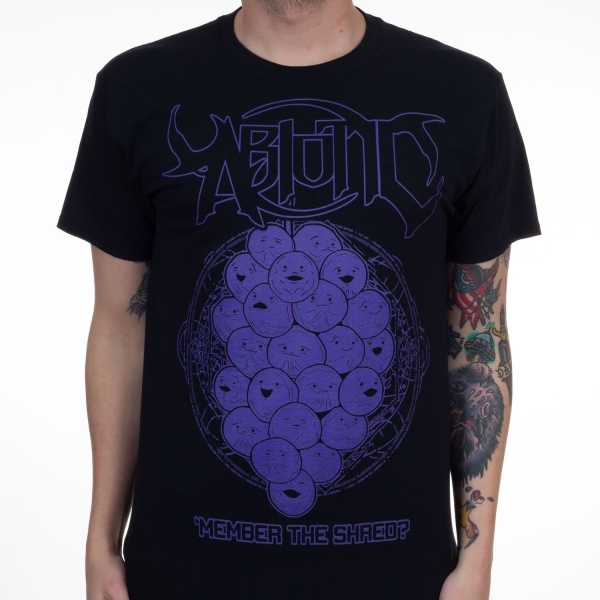