Outlet
Search Account Cart 0
Back to Top
Winger Then And Now: The Making Of Pull And Winger IV DVD 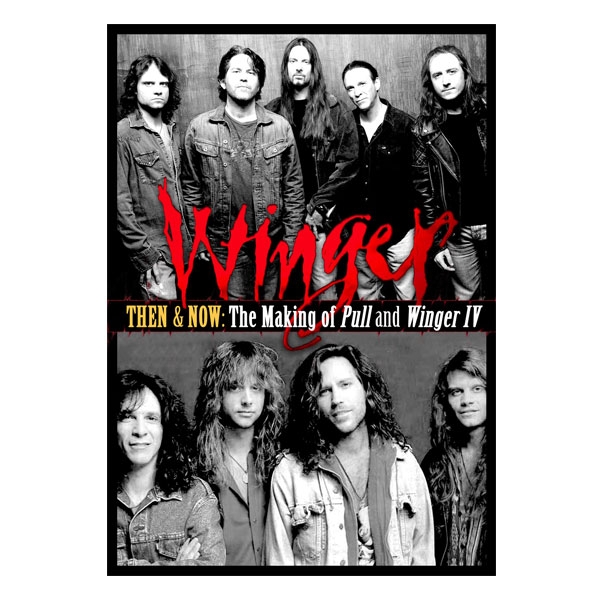 This DVD is actually two features, as it gives some insight into the making of two Winger albums, PULL and WINGER IV, plus all the stories and behind-the-scenes footage that go along with it.

"The Making of PULL" will take you on a journey into the studio with the band through the writing and recording of the album. Music videos included are "In My Veins" (live), "Down Incognito," "Spell I'm Under" and "Who's The One."

"The Making of WINGER IV" contains never-before-seen footage from the studio recording sessions of the group's long-awaited reunion album. Get a inside look at the passion that drives the band during the creation process and get a feel for the humor and camaraderie that are uniquely Winger. Includes an acoustic cover version of "Blue Suede Shoes." 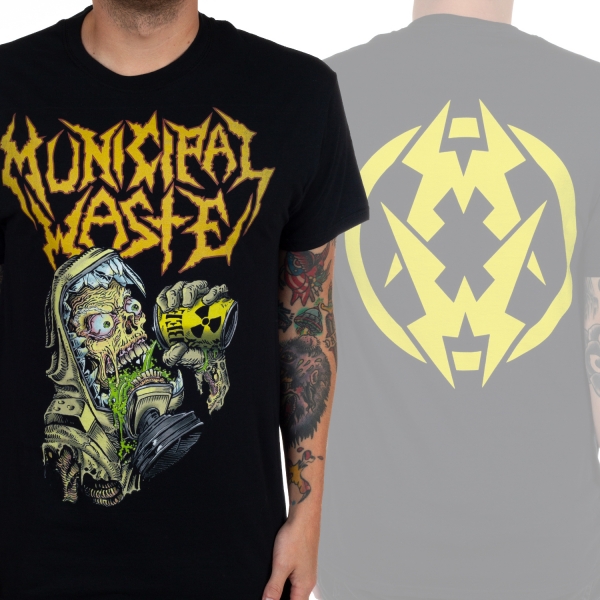 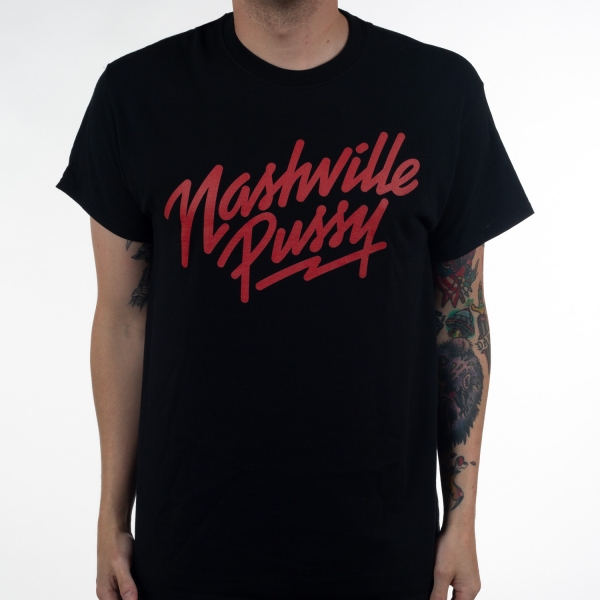 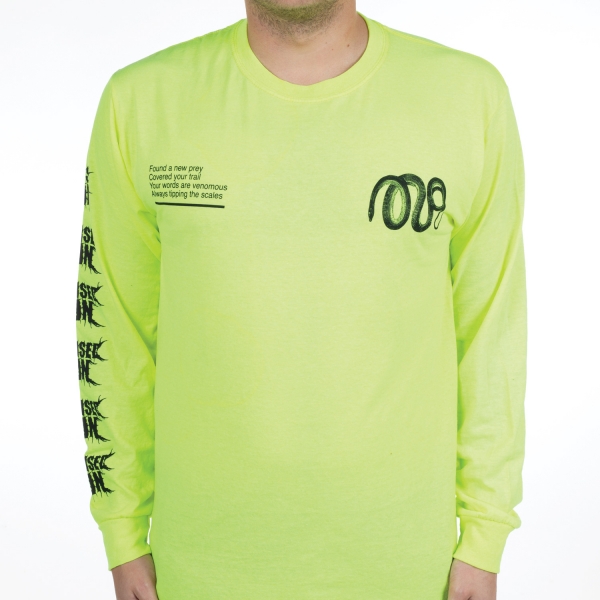 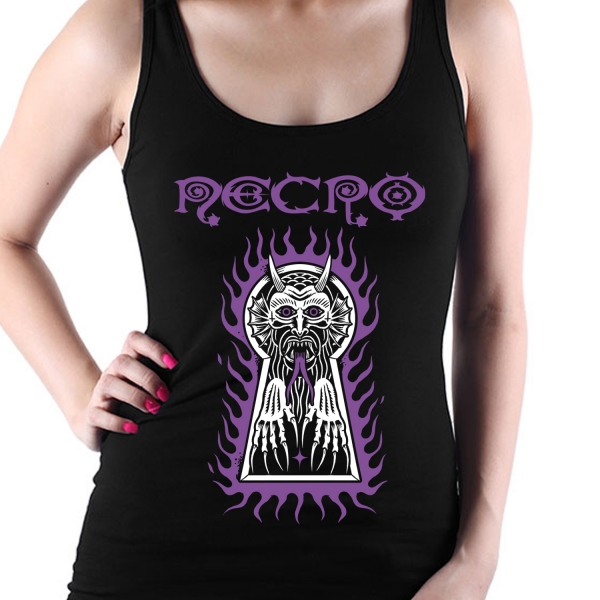