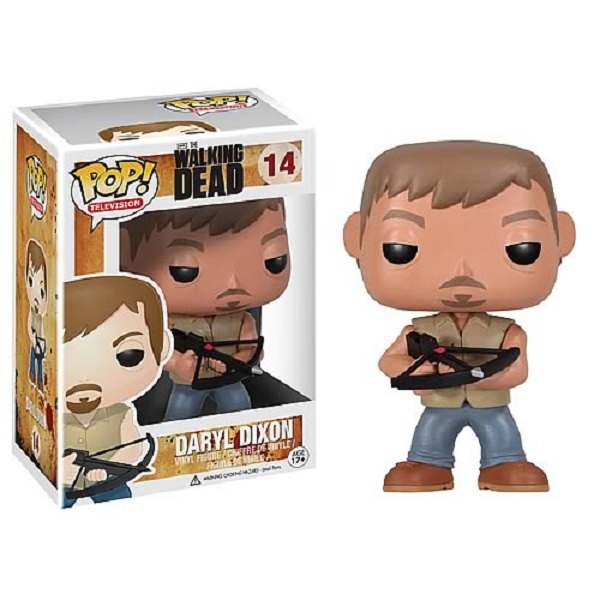 Heartthrob, zombie killer, biker, brother to a not-so-PC guy named Merle...Daryl Dixon is a character that has a lot of labels attached to him, and now you can own him as a Walking Dead television series Pop! Vinyl figure!

Fans of the Walking Dead can now get their own piece of Daryl, rendered in this awesome stylized Pop! Vinyl form.

At 3 3/4-inches tall, this figure packs a lot of adorable and a lot of awesome. 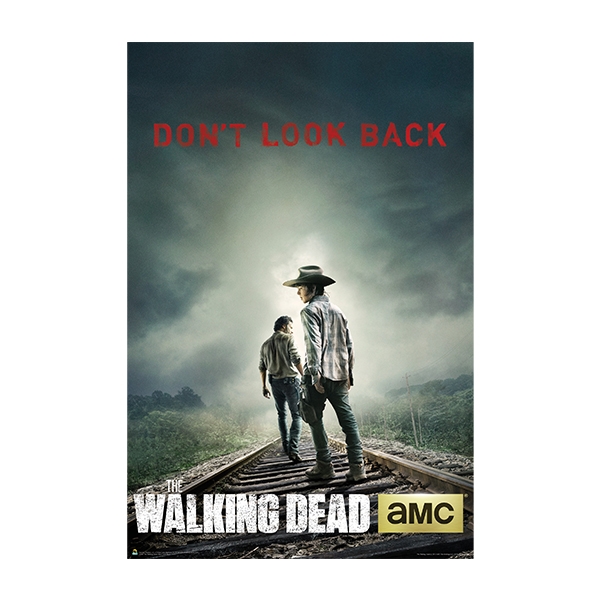 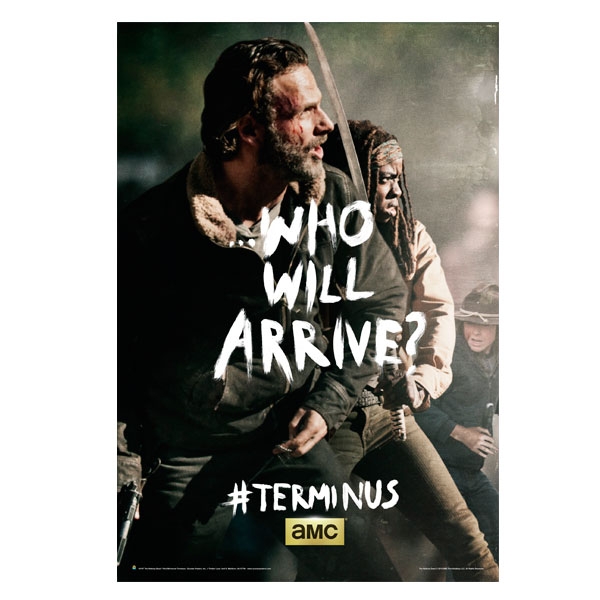 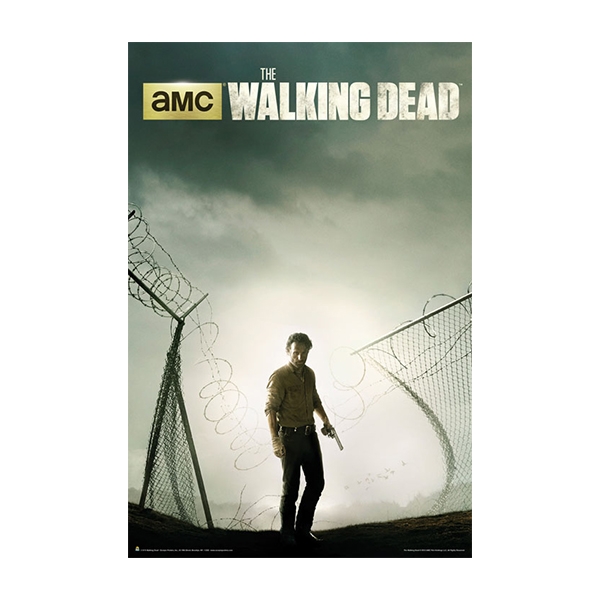 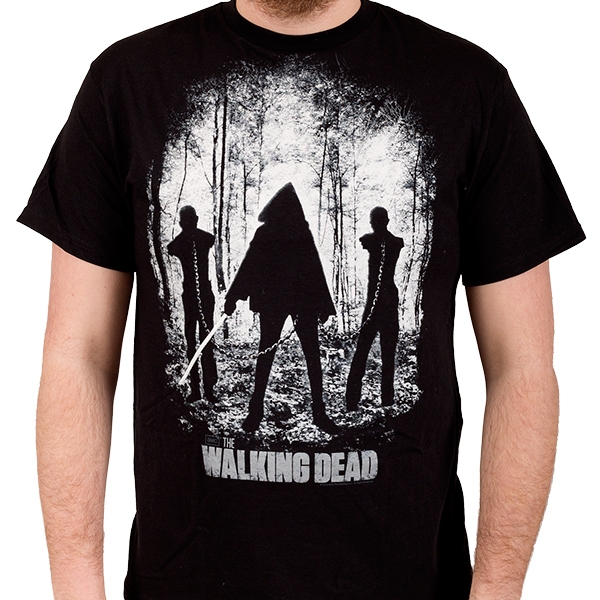