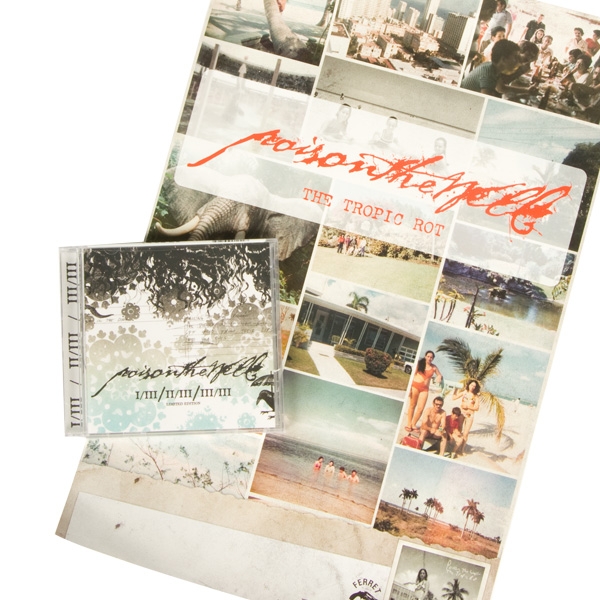 I/III / II/III / III/III, (pronounced as One of Three, Two of Three, Three of Three), is a Record Store Day exclusive only available through select outlets.

A compilation album containing all six tracks from the limited edition 7" vinyl series released in 2008 during the recording of the The Tropic Rot album - only 2,000 copies were made.

These songs were written and recorded during the same sessions that produced the Versions album. 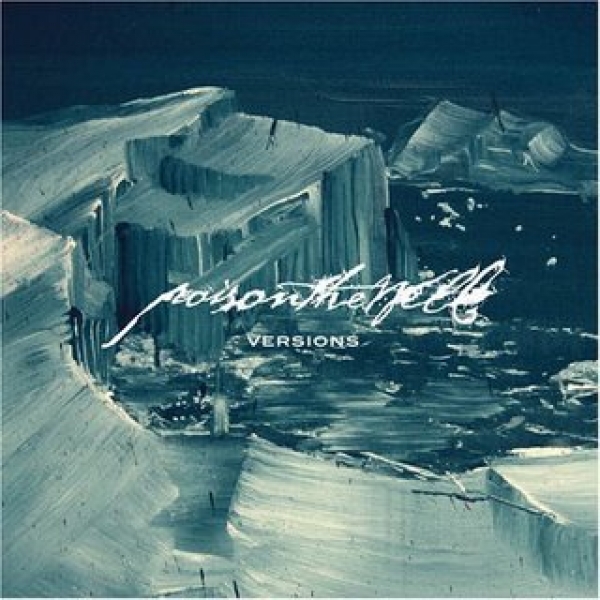 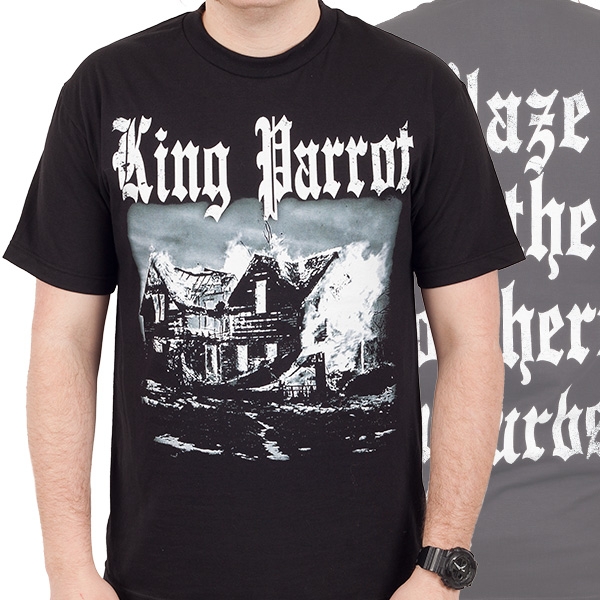 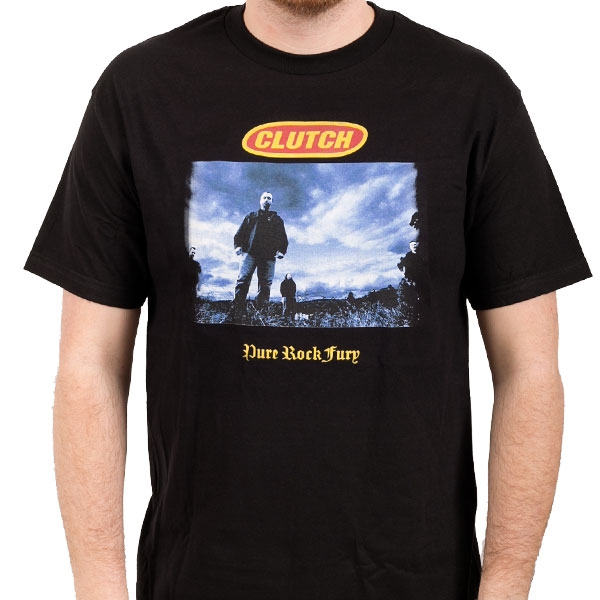 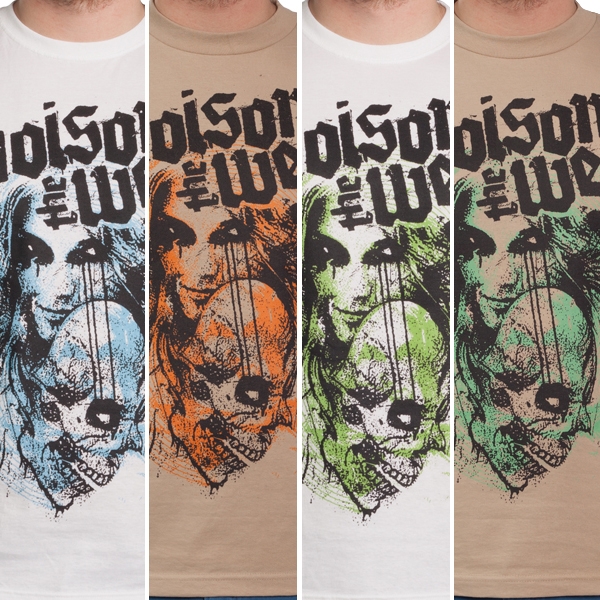