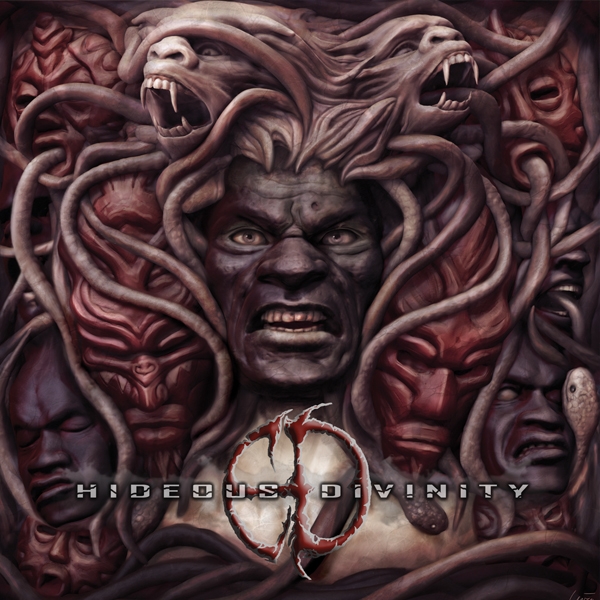 Two years after their highly acclaimed death metal opus "Obeisance Rising", Hideous Divinity is back with another tale of terror, grotesque and brutality. Experience the madness of slavery, power and violence of "Cobra Verde", death metal concept album inspired to the Werner Herzog movie featuring Klaus Kinski.
Featuring 9 hymns to hate and contempt, an amazing guest vocal performance by Nile's Dallas Toler-Wade and a crushing cover originally written by the legends of Ripping Corpse, "Cobra Verde" is a must for fans of obscure and intense death metal.

Track list:
01. In My Land I Was A Snake
02. The Somber Empire
03. Cobra Verde
04. Salt In The Martyr's Tear
05. Sinister and Demented
06. Desolation Within
07. The Alonest of the Alone (featuring NILE's Dallas Toler-Wade on vocals)
08. Adijnakou
09. The Last and Only Son (originally written by RIPPING CORPSE) 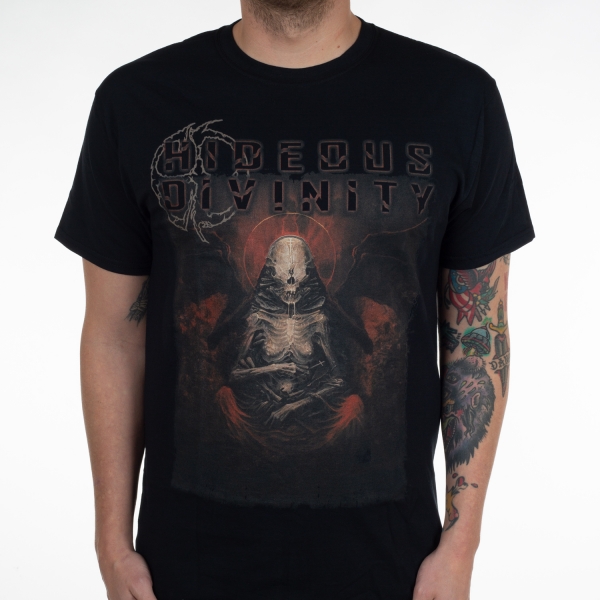 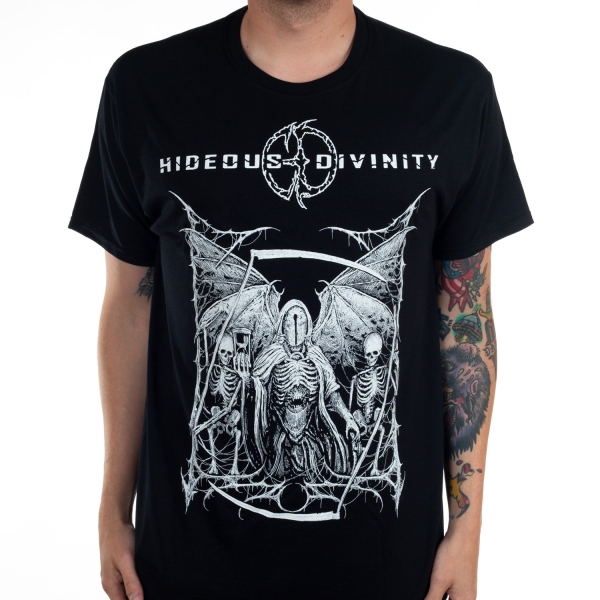 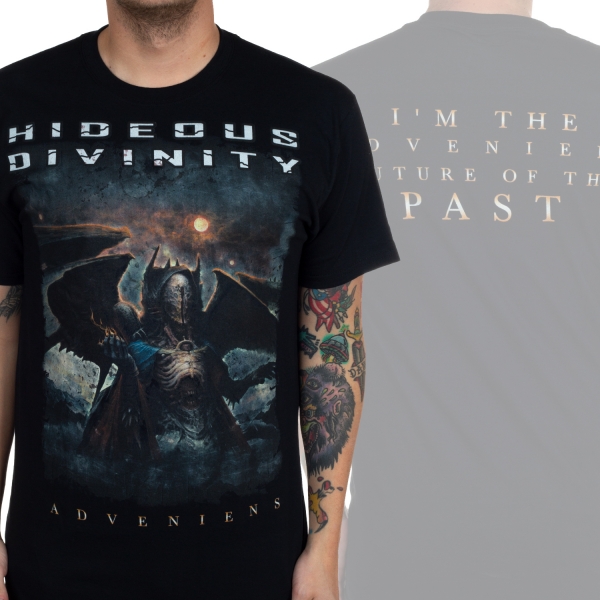 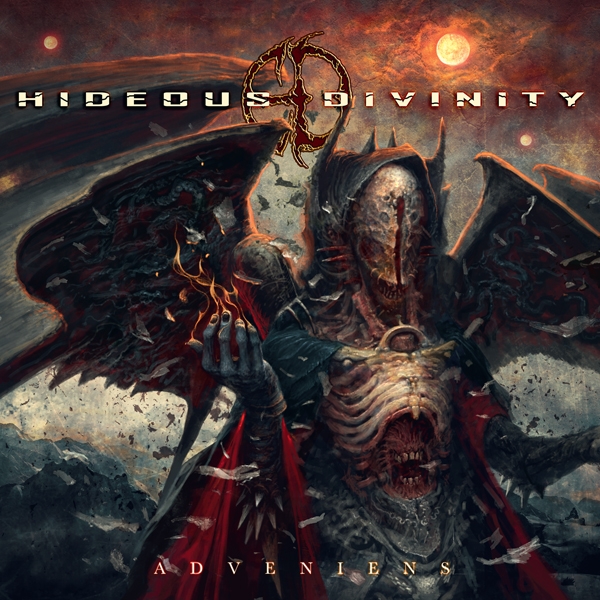