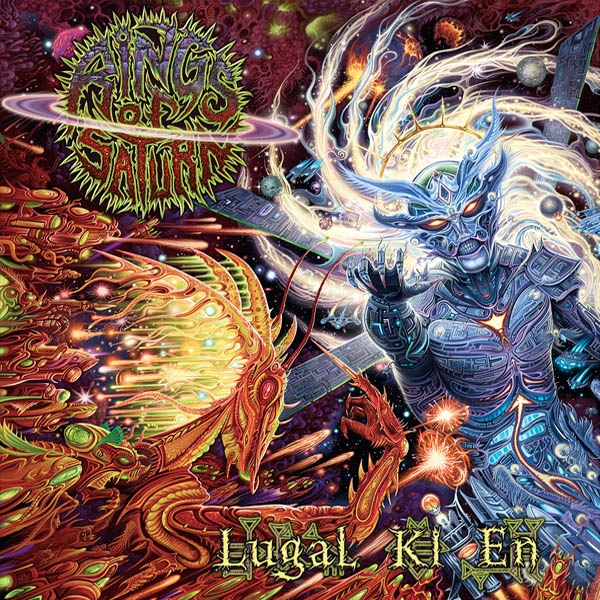 Rings of Saturn return with their latest slab of musical mayhem. The newest effort from the quartet entitled "Lugal Ki En" once again pushes the envelope on all fronts of musicianship from start to finish. The drum work which was performed by Aaron Kitcher(Black Tongue, Infant Annihilator) is mind blowing in creativity and sets the backbone for this monster of a release. Guitar work by Lucas Mann and Joel Omans is absolutely flawless in execution and has that classic distinct Rings of Saturn sound that only they can achieve and are known for and also includes a guest appearance from Rusty Cooley(Day of Reckoning). Ian Bearer's vocal delivery is extremely powerful and compliments the music perfectly with many different pitches and ranges never becoming monotonous. "Lugal Ki En" also features a cover of Suicide Silence "No Pity for a Coward". Finish all this off with a top notch sounding production captured by Brette Ciamarra of Studio 344 and numerous conceptual art pieces created by famed artist Mark Cooper and you have what is easily one of the most anticipated albums of 2014. 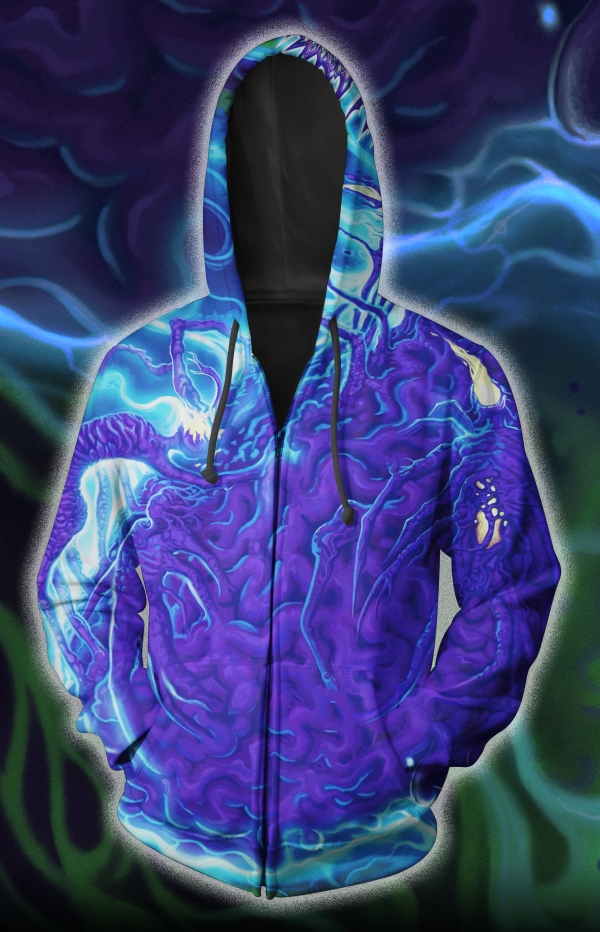 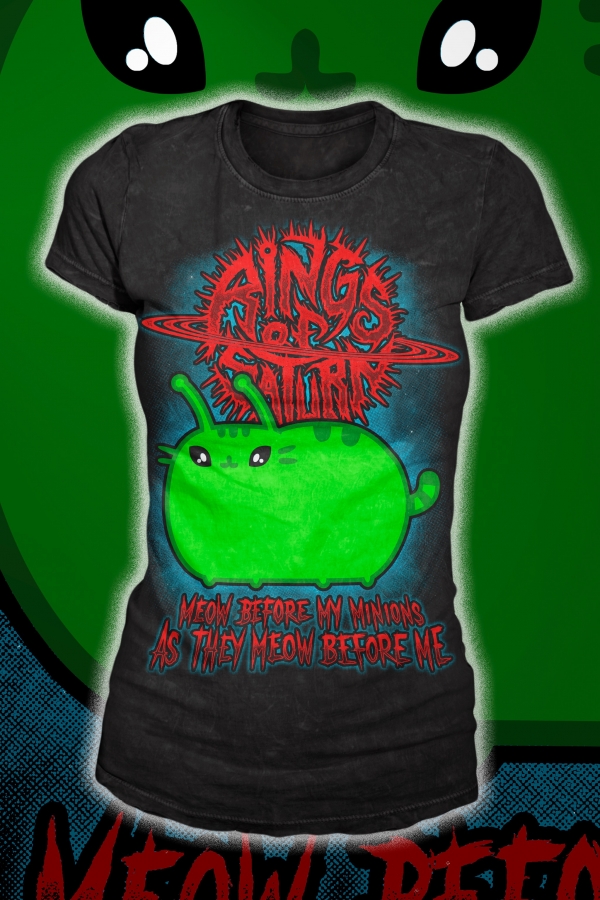 Rings of Saturn
Meow Before My Minions
Girls T-shirt
$20.99 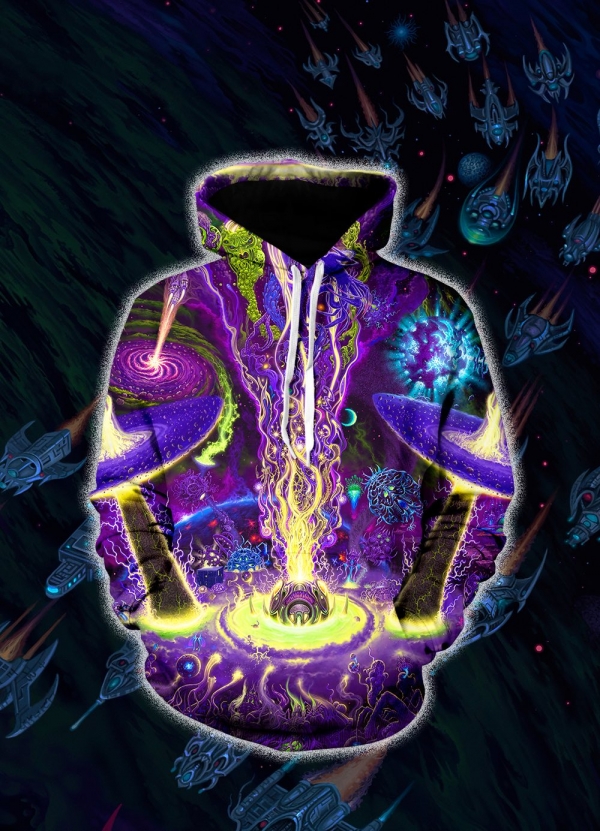 PRE-ORDER
Rings of Saturn
Ultu Ulla (All Over)
Pullover Hoodie
$80.99 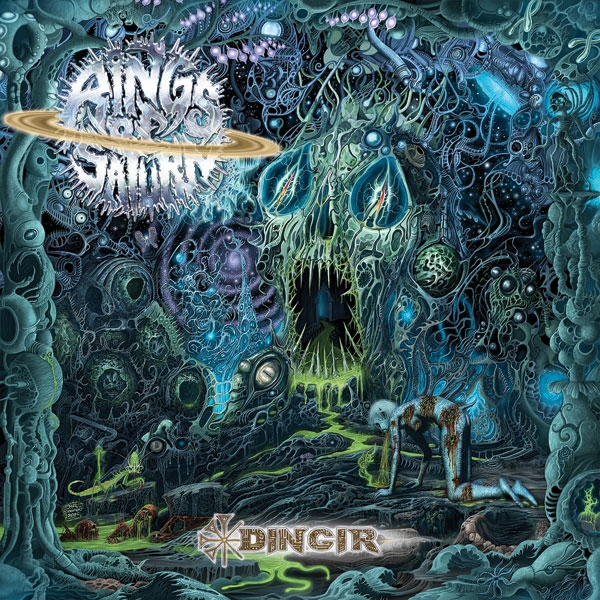