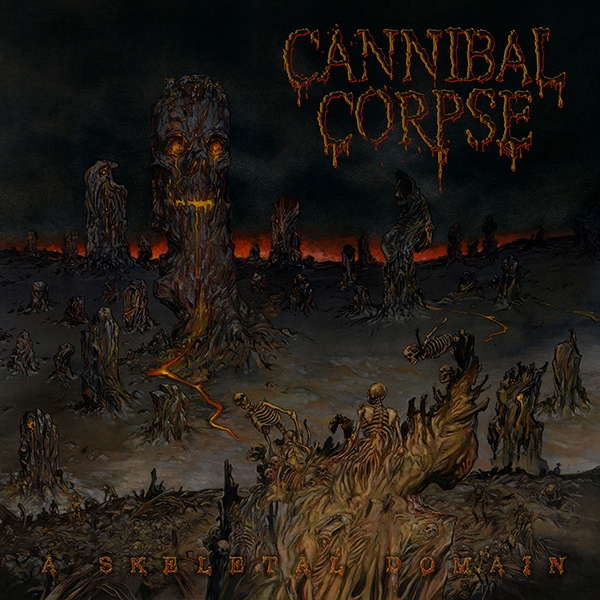 Lucky number thirteen? Lucky or not, it's a quantity of releases (not even counting VHS/DVD releases and EPs) and a wealth of material beyond which most bands could even imagine. Cannibal Corpse approaches each recording session with a honed and precise vision of a band in their third decade of existence. With this new entry to their extensive catalog, they have switched gears, opting to work with producer Mark Lewis at Audio Hammer Studios, after having tracked their previous three (Kill, Evisceration Plague, Torture) with Erik Rutan. Mark Lewis is a name metal fans have surely heard at this point; he has produced recent albums from The Black Dahlia Murder, DevilDriver, and many more. Sonically speaking, the result this time around is a massive, belligerent, and deliberate aural attack. 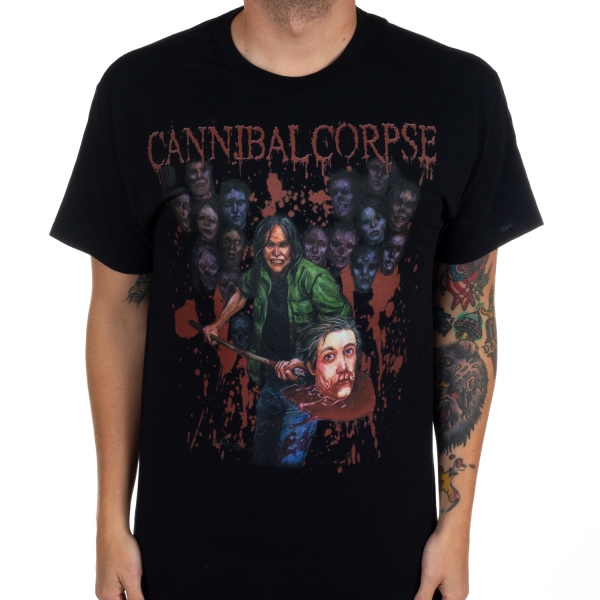 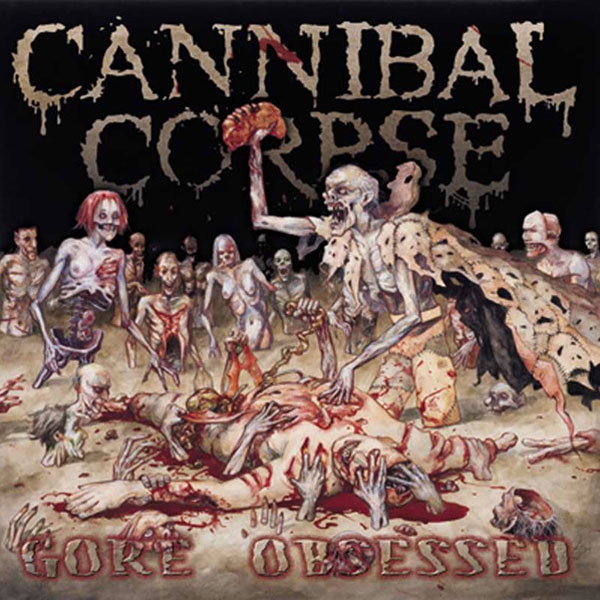 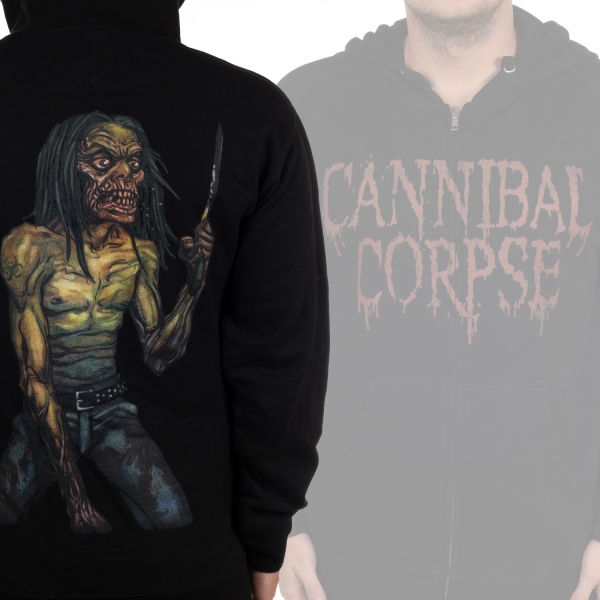 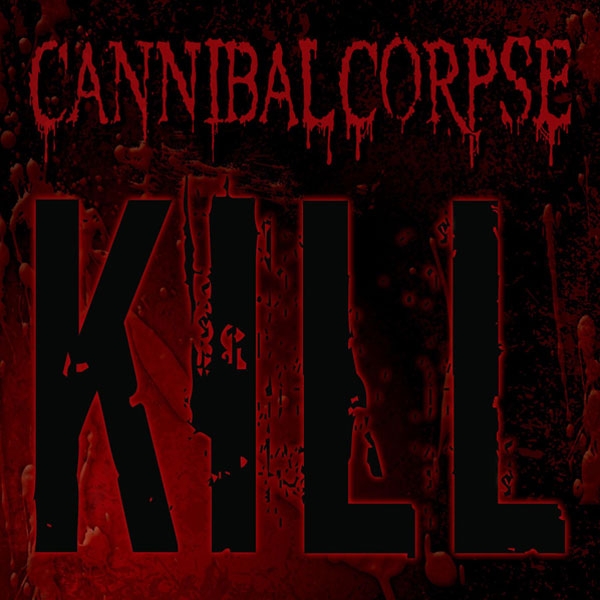