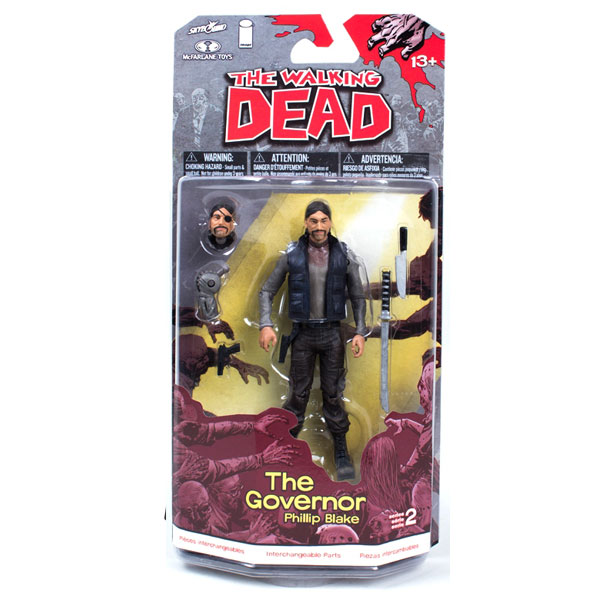 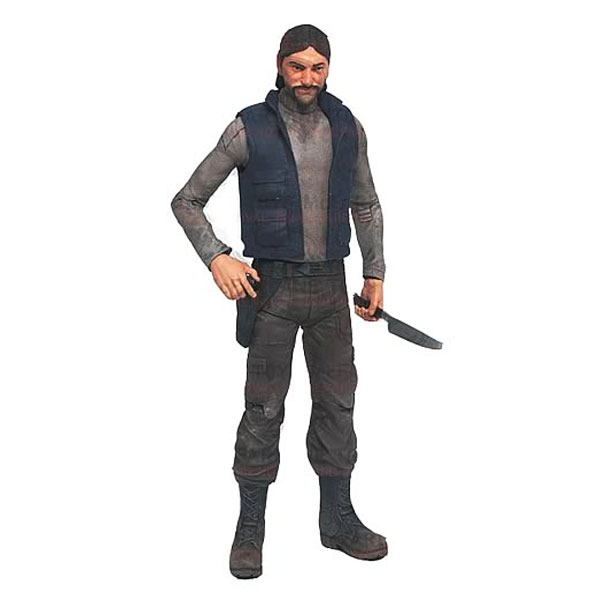 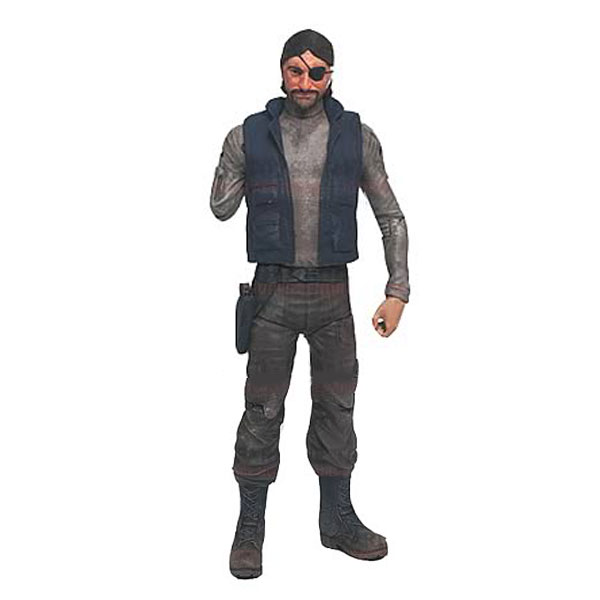 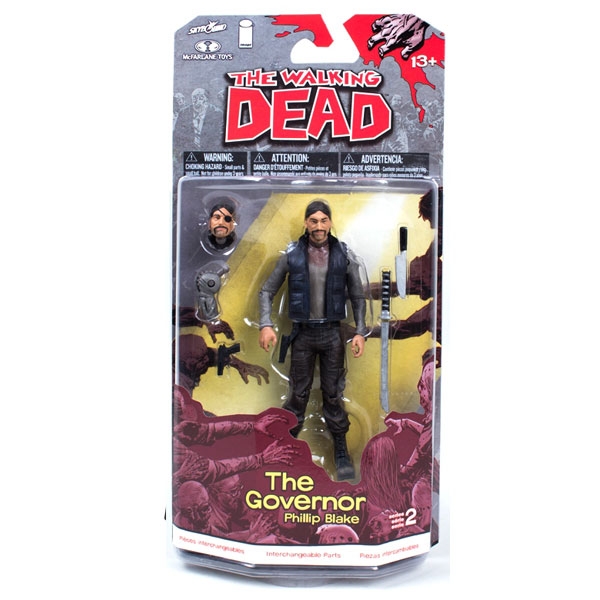 The second series of McFarlane Toys The Walking Dead action figures based on the characters as the appeared in the comics continues with the same quality of excellence and awesomeness as the first series!

Phillip "The Governor" Blake as he appeared in The Walking Dead
comic series. He stands approximately 5 inches tall and features an amazing 28 points of articulation! He comes complete with sword, kitchen knife, pistol, and alternate mutilated head and right arm. Incredible detail and fantastic paint application make this one figure no true fan of The Walking Dead will want to be without!

(Due to the size of accessories, this figure is recommended for fans 13 years old and up) 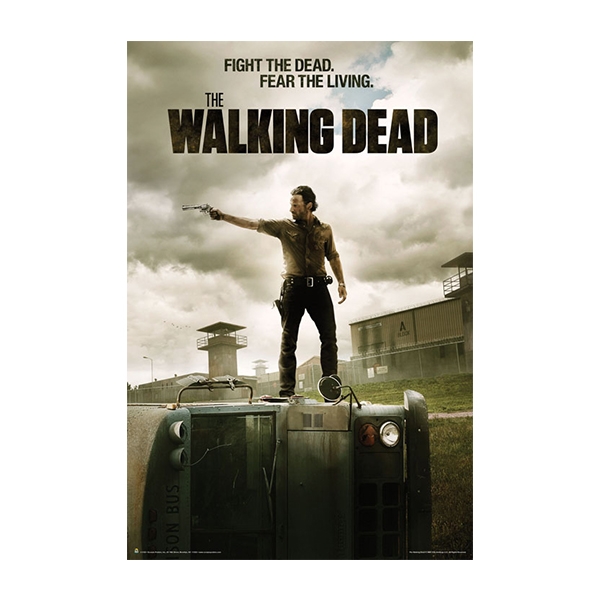 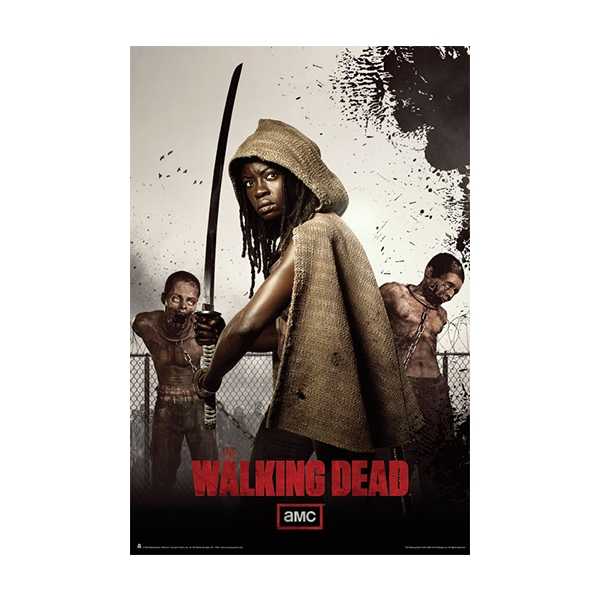 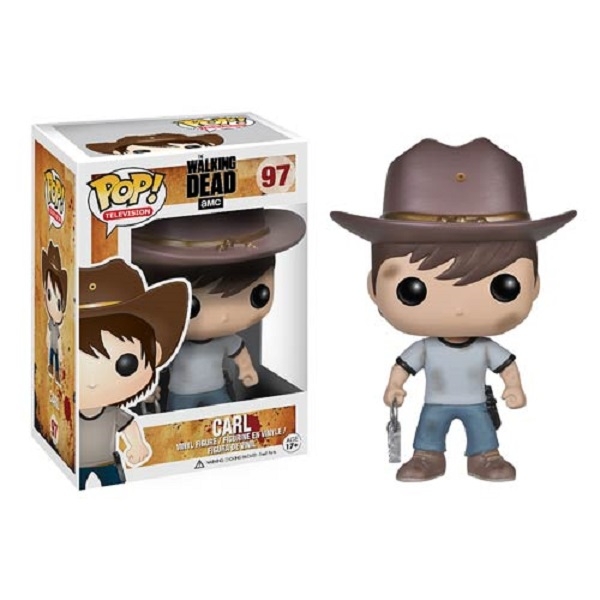 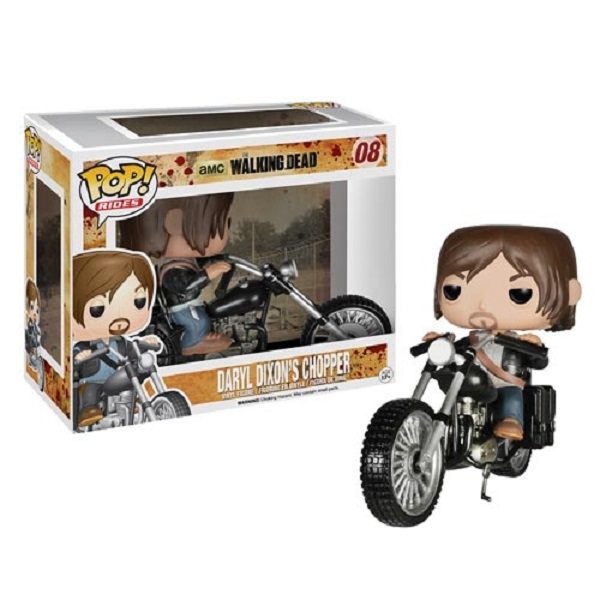