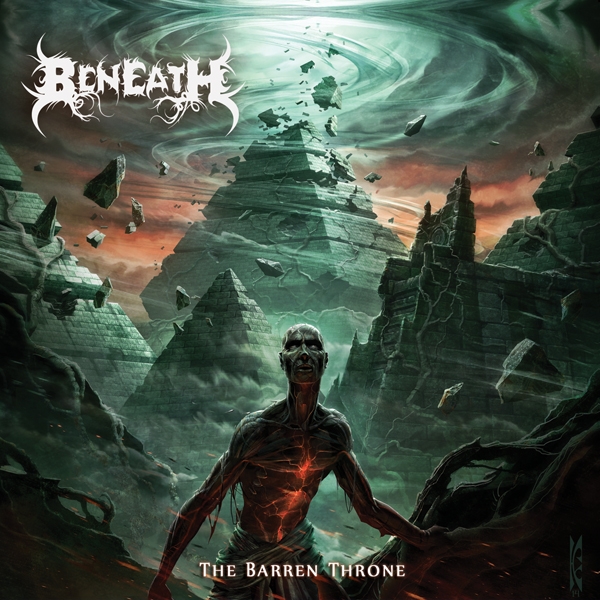 "The Barren Throne" includes 11 tracks of technical brutality, clocking in
at 53 minutes. On Beneath’s sophomore full length, the band has sought to
envelope melody, atmosphere and structure within its manic blast beats and
speed picked guitars. The album evolves lyrically and conceptually around the idea of a being or entity that consumes and devours everything around it until it's forced to consume itself. "The Barren Throne" marks the bands first release with its new vocalist, Benedikt Natanael Bjarnason who joined the band in June 2013. The albums finished massive production was achieved by the Wieslawski brothers of famed Hertz Studios in Poland. The art work was done once again by the masterful Raymond Swanland. The end result is a complex and technical, yet dynamic Death Metal album that rewards repeated listening. 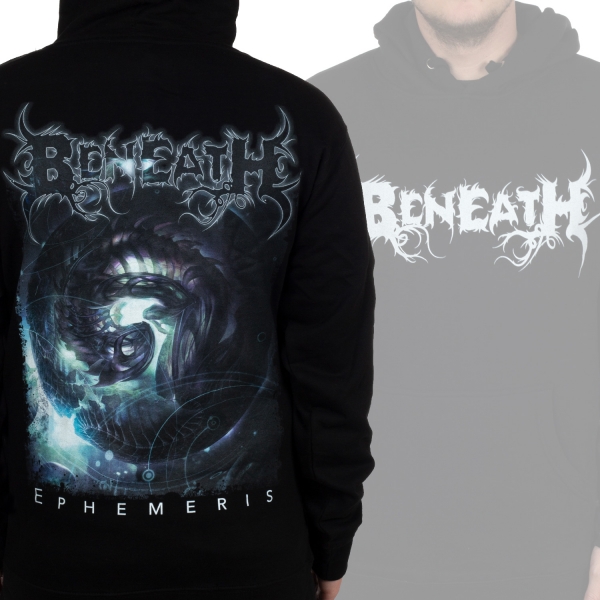 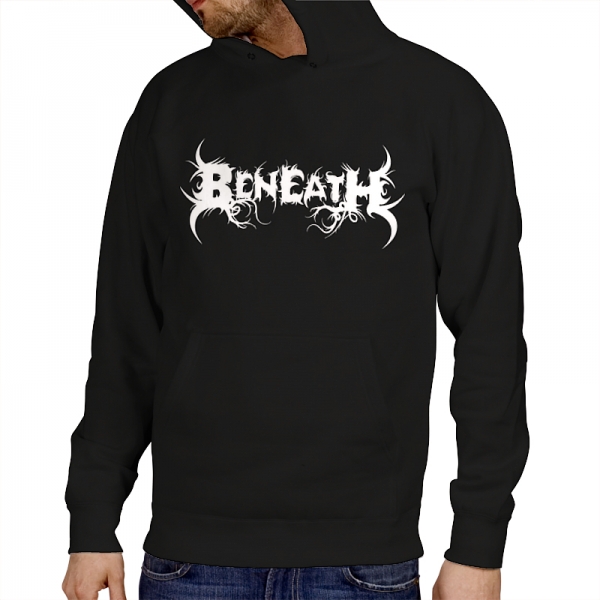 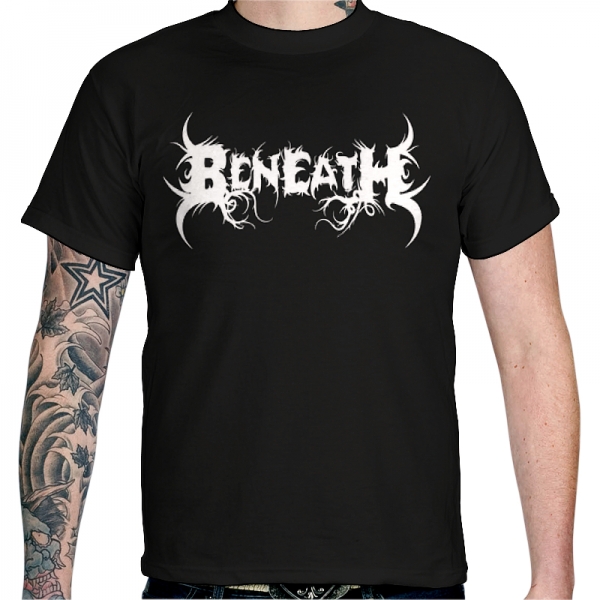 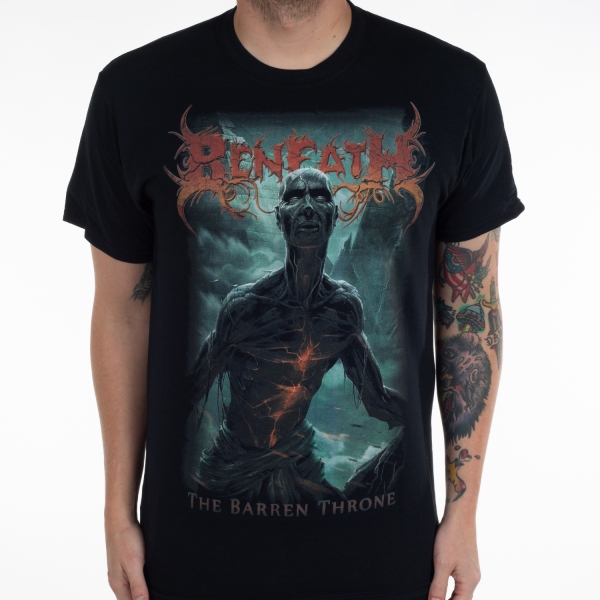 Beneath
The Barren Throne
T-Shirt
$19.99