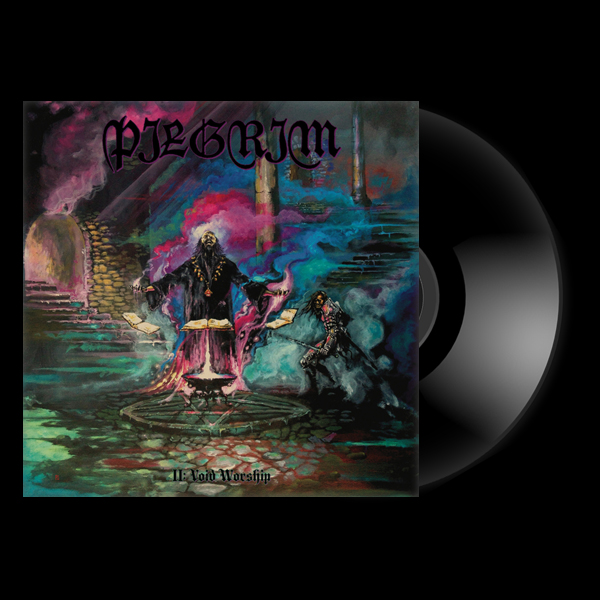 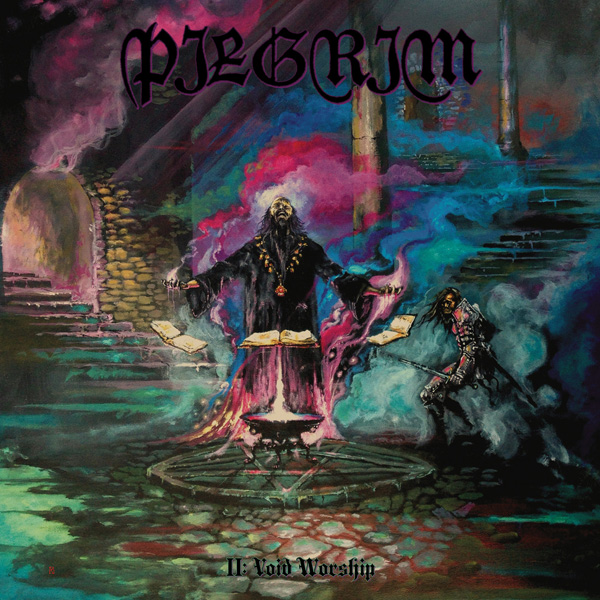 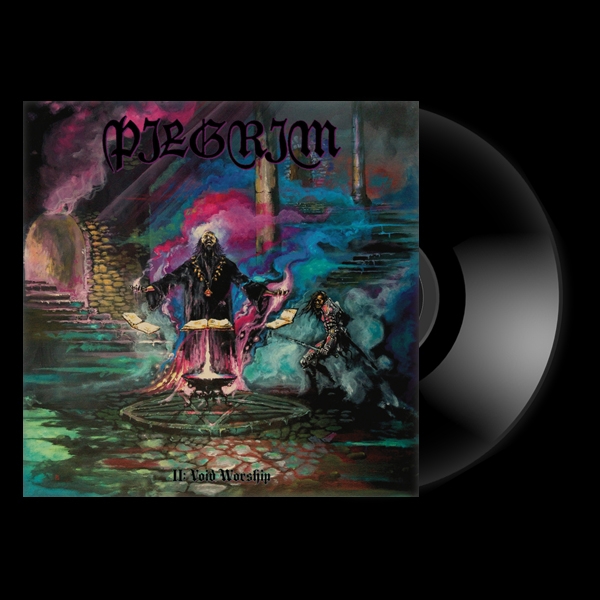 Wizards and warriors, rejoice, for the chosen one has returned! The Misery Wizard lives!

Since the early 2012 unveiling of their debut sonic behemoth "MISERY WIZARD", fans and critics alike have patiently yet anxiously awaited the second chapter in the ongoing legacy of the almighty PILGRIM, a three-piece doom metal band from Rhode Island, USA.

Their first release shook the doom metal underground to its core, making a loud, in your face effort to bring doom metal back to its most minimalist and archaic roots, restoring it to its former glory. Their critical success, paired with their controversial interviews and emotionally draining live performances have lead PILGRIM to excellence, traversing the globe performing sold-out shows in multiple countries and playing festivals alongside some of the biggest names in their genre. Two years later, the fabled outfit has returned with a brand new record, the highly anticipated next installment of their aural adventure "PILGRIM II: VOID WORSHIP."

PILGRIM returns more powerful than ever, wielding eight new epic tracks laden with tales of sword and sorcery, death, doom and destruction. Recorded at Moonlight Mile Recording by audio mastermind Mike Moebius, II: VOID WORSHIP delivers an absolutely unrivaled quality of tone and heaviness that many critics felt their original effort MISERY WIZARD had lacked. The band takes a new approach to their song writing, replacing meditated, repetitive hypnosis-inducing dirges with more calculated and demented powerhouse riffs. They build, shape, and climb into frenzied climaxes and fade into sweet sonic releases, molding perfectly crafted rock songs into twisting spires of evil doom metal masterpieces. It is obvious that PILGRIM has matured, both musically and as individuals, in their past two years of global conquest. 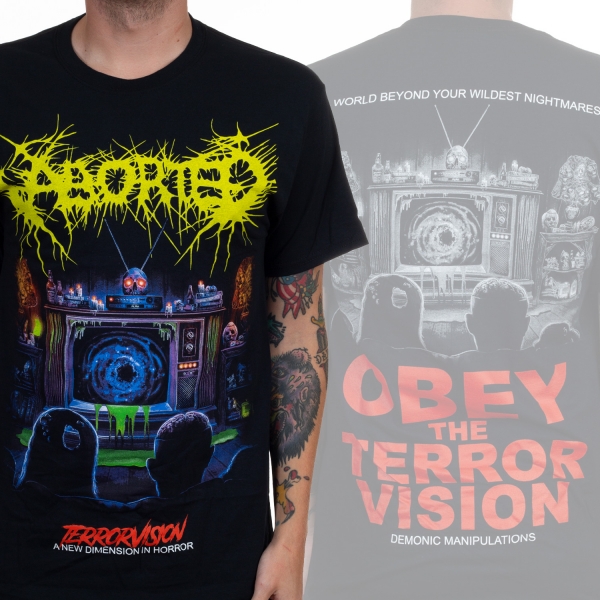 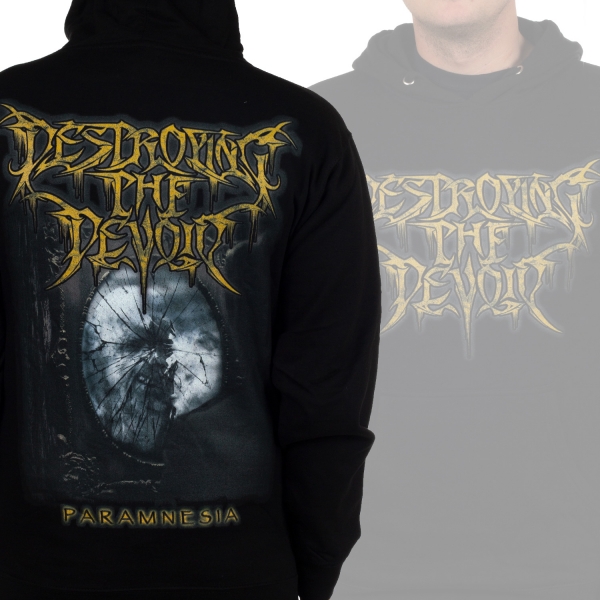 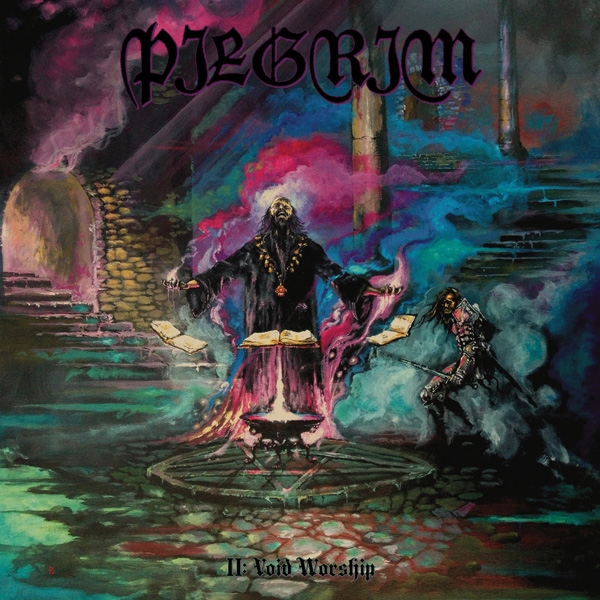 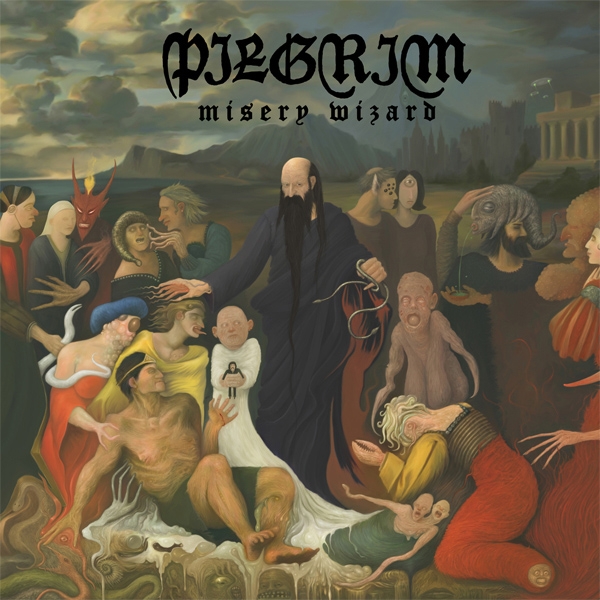