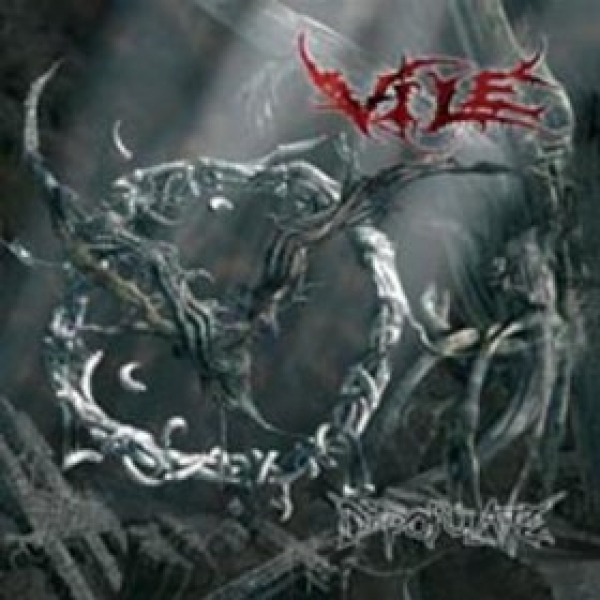 Vile is an American death metal band, formed in 1996 in Concord, California by guitarist Colin Davis (who is now the only original member in the line-up) and bassist Matt "Favor" Faivre, recruiting the rest of the band from the ranks of disbanded groups such as Lords of Chaos, Entropy, Sporadic Psychosis and Thanatopsis.[1][2] They toured the United States and Europe several times since their inception in 1996 including with Cannibal Corpse in 2004.[1] The band began recording a new album on January 25, 2009, with a view to a release towards the end of the year.[3] In 2011, they announced that Willowtip Records will release their new album "Metamorphosis" in the US on November 15th 2011 and partner with Hammerheart Records in Holland for a European release in early 2012. 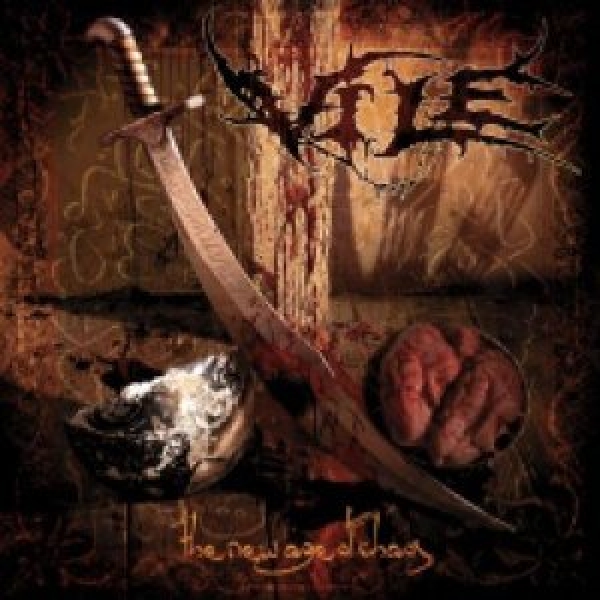 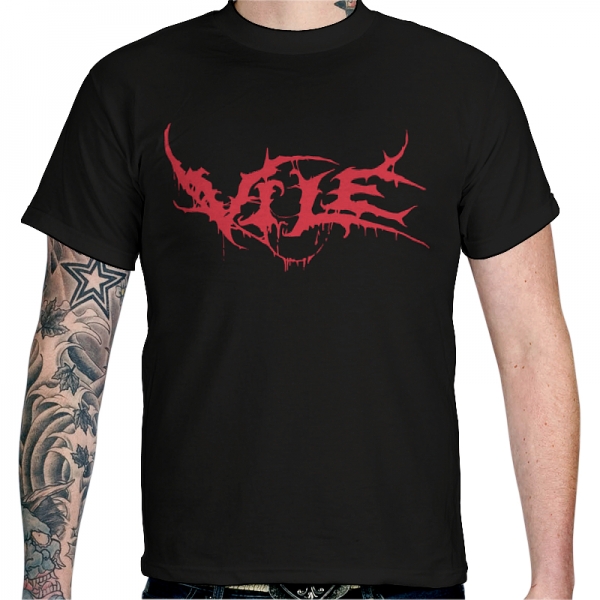 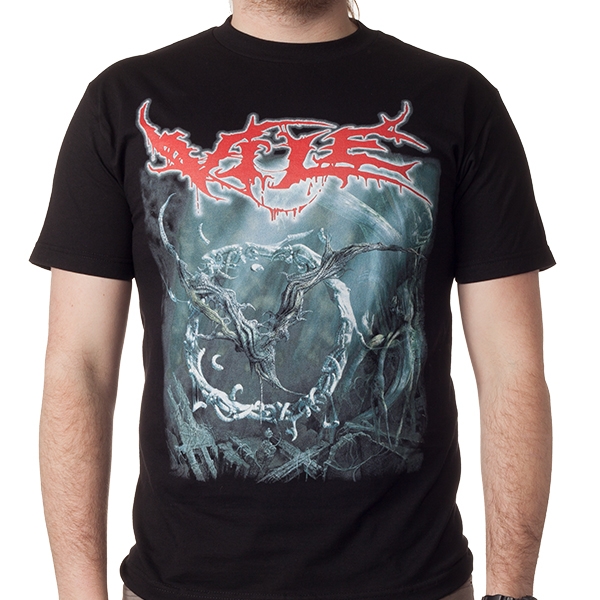