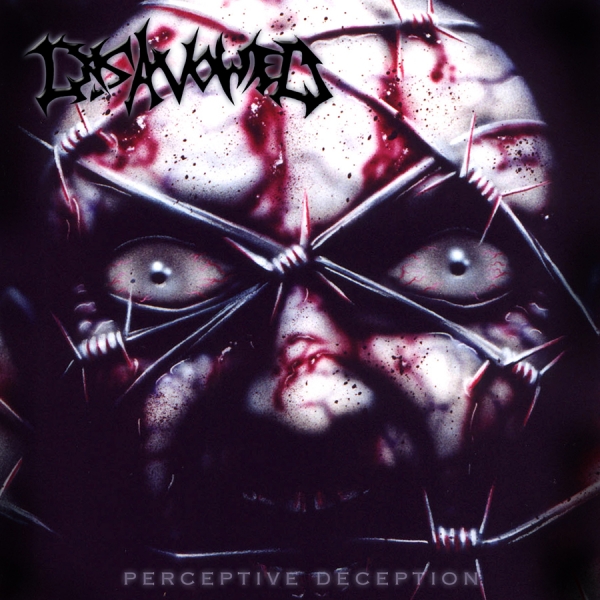 Inspired by bands like Suffocation, Pyrexia, Vader and Dying Fetus, Disavowed was formed in 2000 from the remnants of Nocturnal Silence. With the goal to write music that is brutal, yet well structured, technical and catchy, 3 songs were written and recorded soon after Disavowed formed. The demo CD entitled â€˜Point of Fewâ€™ resulted in good responses from all over the death metal scene and finally led to a record deal with the American label Unique Leader Records (Deeds of Flesh, Disgorge).

In 2001 the first full length CD entitled â€˜Perceptive Deceptionâ€™ was released, followed by a 5-week tour in the United States and Canada in 2002 and a 4-week European tour in 2003.

After a long period of wrist injuries of the drummer, Robbe Vrijenhoek, a temporally replacement was found in Dirk Janssen (Despondency) in mid 2005. After doing numerous regional shows Disavowed headed for Japan and Hong Kong in April 2006.

In May 2006 Romain Goulon (Agressor, Arsebreed) joined Disavowed as the new drummer. After doing summer festivals, Disavowed started the recording of Stagnated Existence, the successor of Perceptive Deception. Robbert Kok [www.audiovisualz.com] took the lead in the recording and production of the new album, with assistance of the well-known Excess Studios. This new album shows the growth of Disavowed musically, without compromising brutality and aggressiveness. Disavowedâ€™s goal was to make a CD that is diverse, catchy, well produced and fast, and according to many reviewers these goals have been achieved. To promote Stagnated Existence, Disavowed joined Cannibal Corpse in March 2007 for a 5-week European tour. The energetic shows were received with great enthusiasm by the European crowds and fed Disavowedâ€™s hunger for more shows and tours. 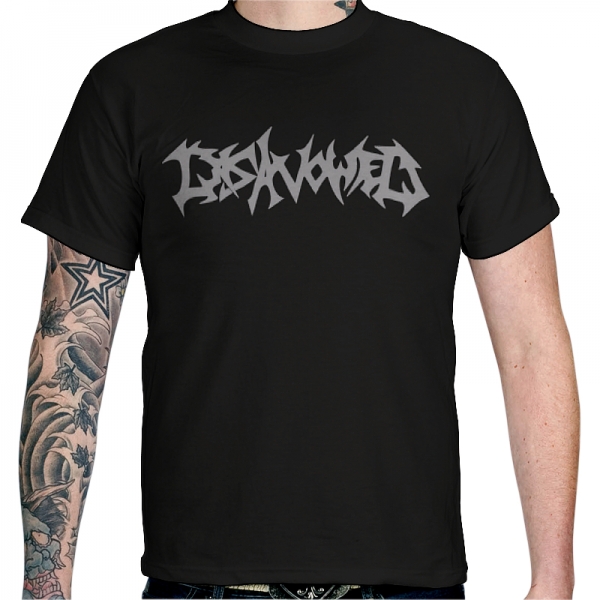 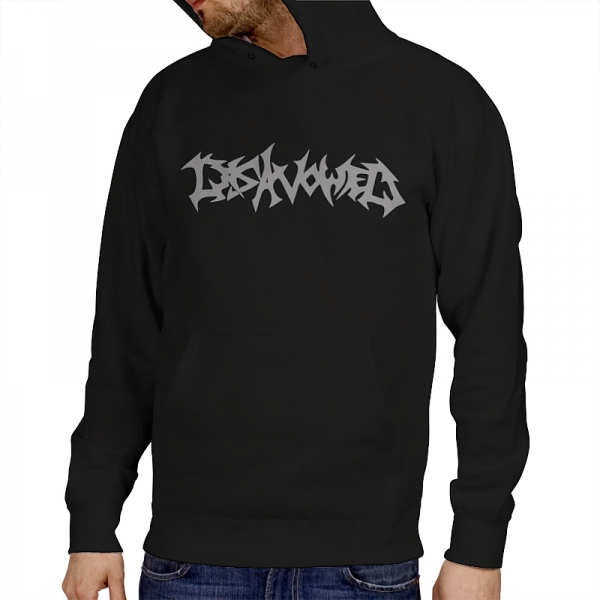 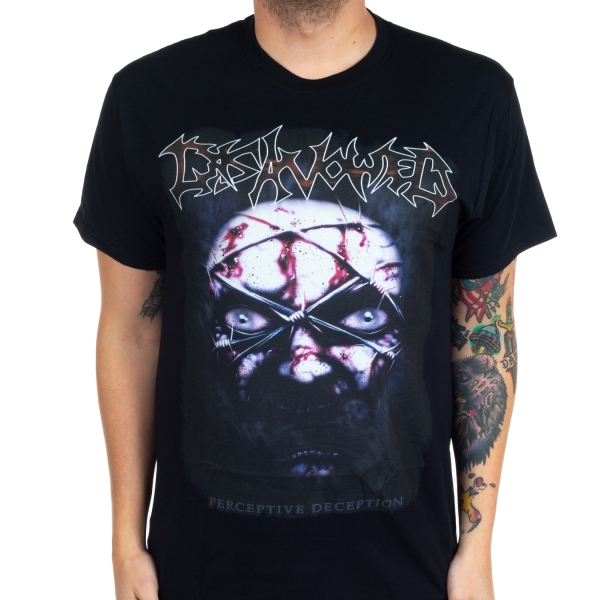 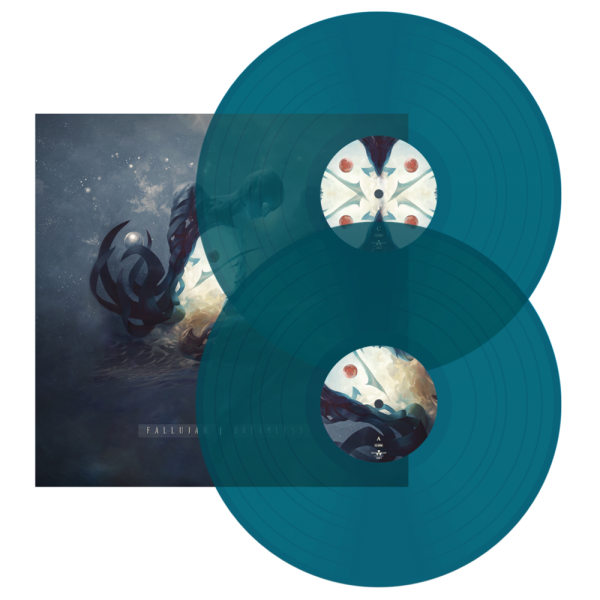