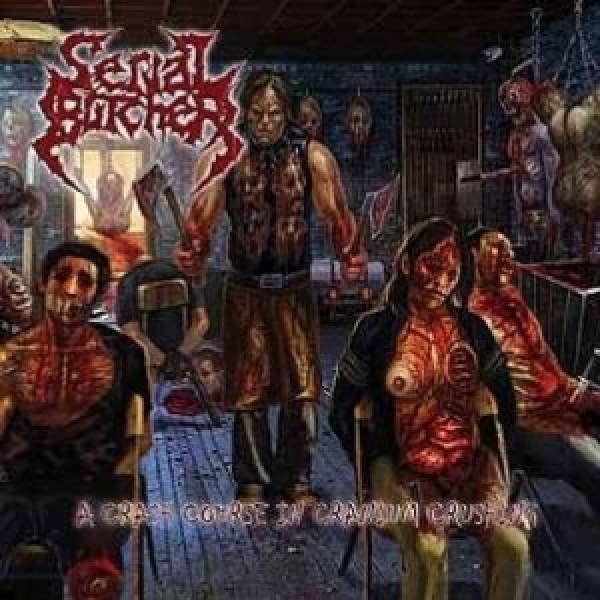 Serial Butcher is a Belgian death metal band from Ghent Belgium. They recored their debut full-length album in 2008 entitled "A Crash Course In Cranium Crushing", which was produced by Henrik Larsson and recorded at Berno Studio in Sweden. The album was released in the spring of 2010. 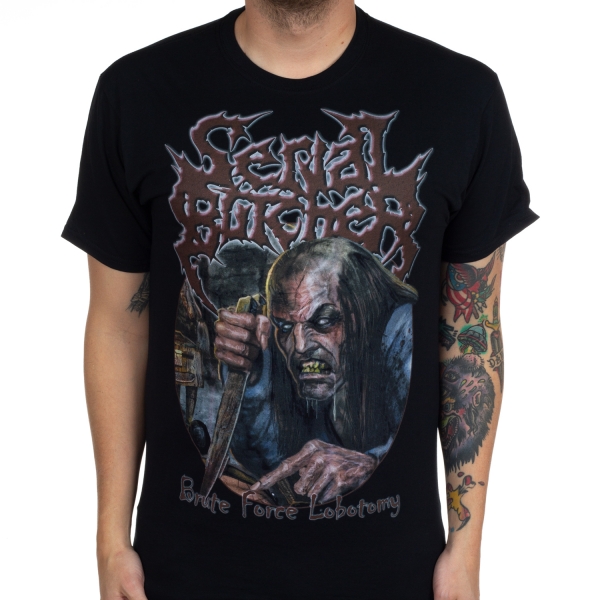 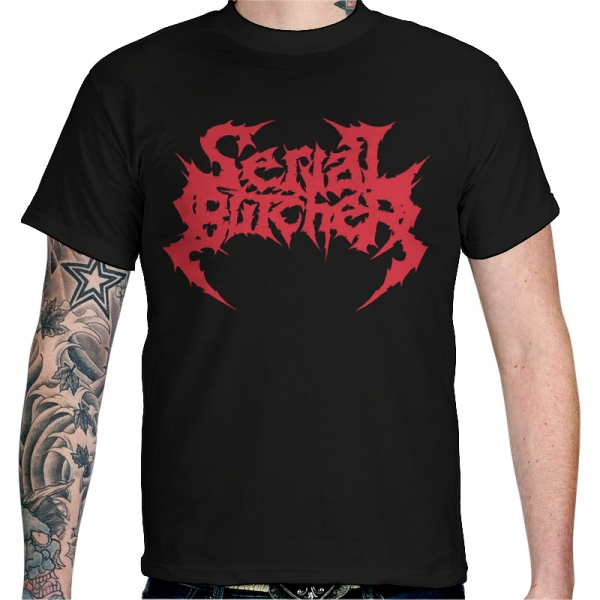 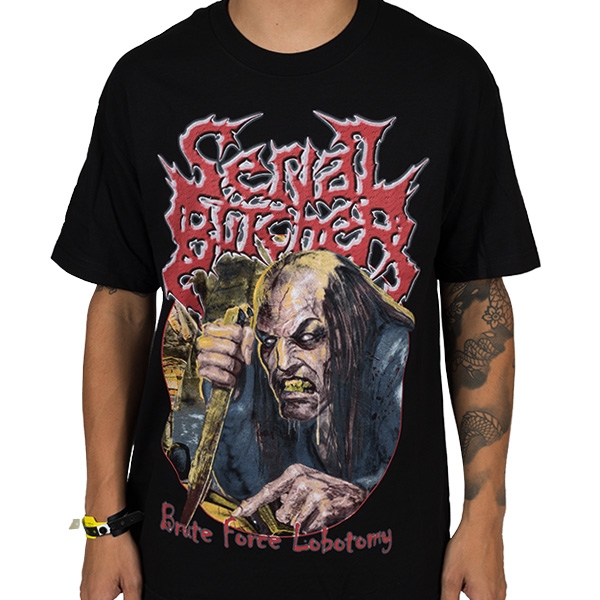 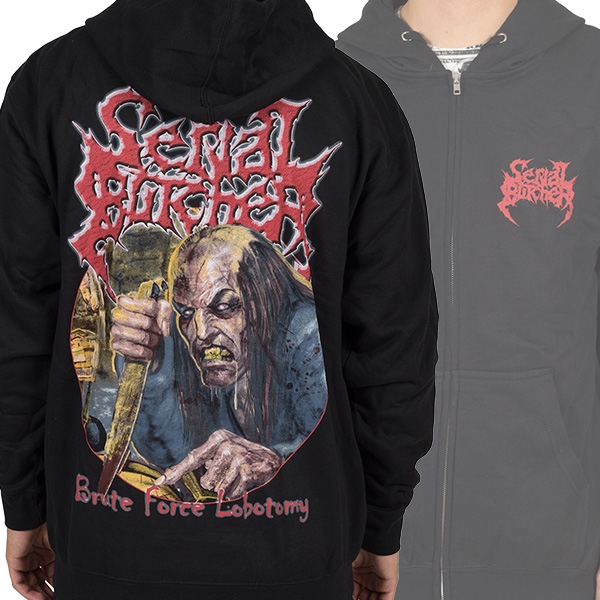