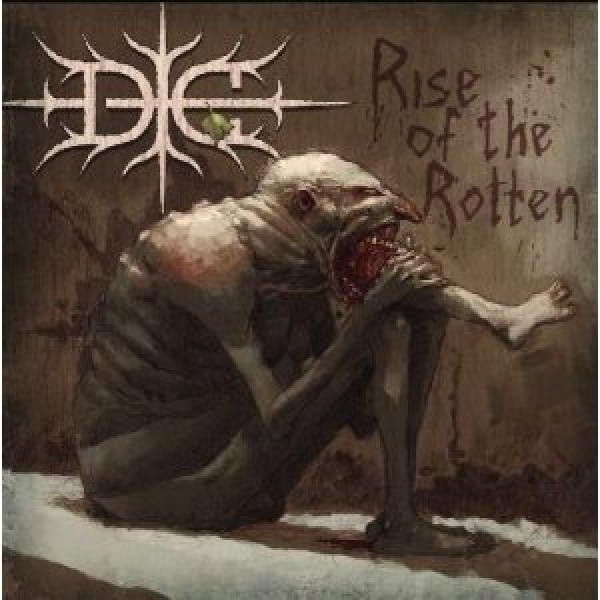 DIE was founded during spring 2005 by members Bent and Tajs. They had long been playing around with the thought of making a death metal band, and at this point it seemed appropriate to do so.
Simon from Fairytale Abuse was a close friend of the band, so he quickly became involved with this new project. Simon has a way with growls and screams which suits the band style very well. And combined with Tajsâ€™ expert guitar sawing and Bentâ€™s drum beating sprees you have an old-school, yet inventive band which draws its influences from both the technical masterpieces of our brother country Sweden and the old-school American death metal sound.
Soon hereafter Rasmus joined the band on guitar and Jonas joined in on bass. With the band now consisting of 5 members, they decided to record the demo Relentless Pain. The final demo was printed and released to the public in the fall of 2005. It was well received by critics.
In the beginning of 2008 longtime member Simon decided to leave DIE to focus on his other band Fairytale Abuse. Simon has helped shape the sound of DIE since the beginning of the bandsâ€™ history, so it was sad to see him go. He left on good terms and is still a very good friend of the band. Soon hereafter the band began searching for a suitable replacement for Simon which was found in Soren Christensen who joined the band in May 2008. His growl is quite different compared to Simonâ€™s, but there is no doubt that he fits the band perfectly.
Soren recorded the vocals for the Rise of the Rotten album in December 2008. This concluded the recordings needed for the Rise of the Rotten album. It was then handed over to world renowned studio engineer Tue Madsen at Antfarm Studios. Tue mixed and mastered the album during February of 2009.
A record deal was landed in the beginning of 2010 with the elite death metal label Unique Leader Records. The Rise of the Rotten debut album was released on March 16th 2010. 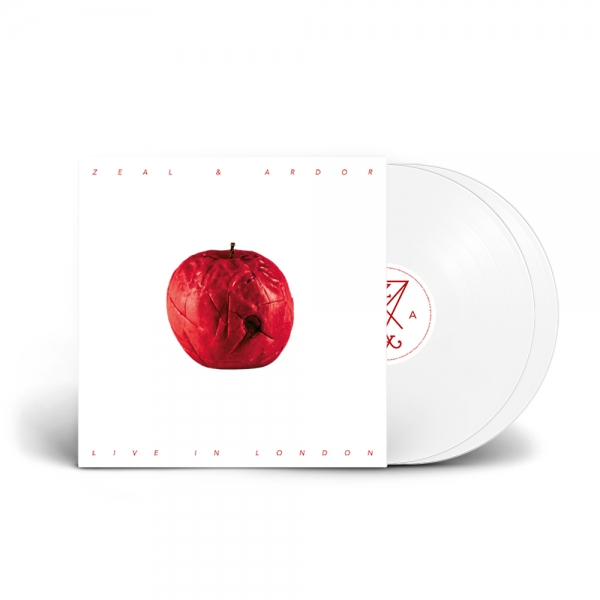 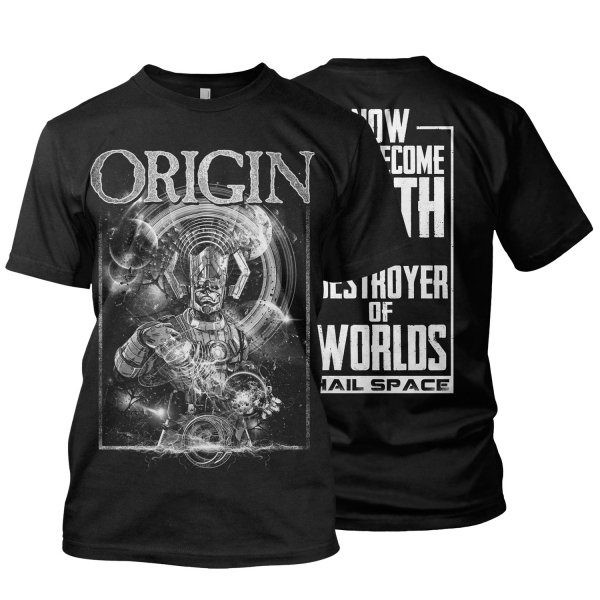 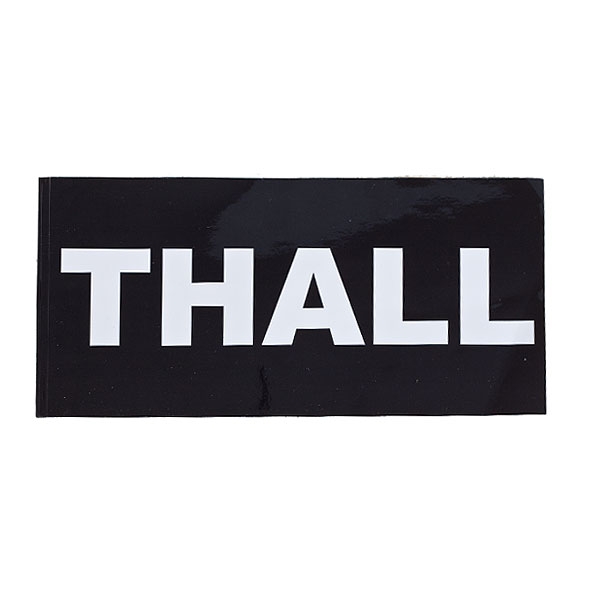 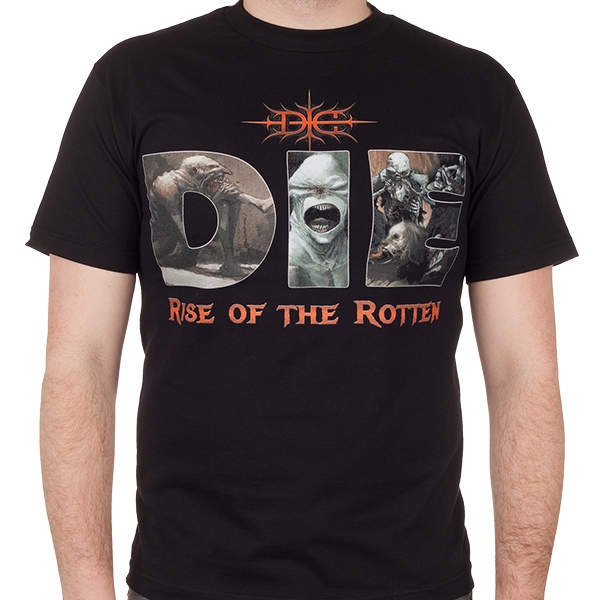